Get your ALL ACCESS PASS before it’s gone til next year! The cart's closing on this crazy deal SOON.
Skip to content
Baby Girl, BABY SHOWERS, Bridal Showers

We are swooning over the très chic details of this splendide Paris themed baby shower sent in by Sheree Jackson. With Sheree anticipating the arrival of Paige, her second belle petite fille (beautiful baby girl), Sheree put to use her event designer experience and created a spectacular shower filled with modern french flair and a soft vintage vibe. 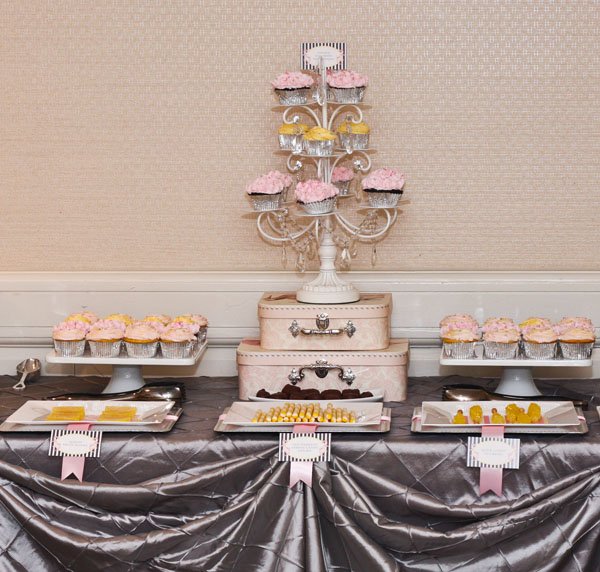 The mix of pinks, silver and yellow were integrated beautifully through the use of eiffel towers, paris themed suitcases and mini bouquets of flowers; the perfect parisian accessories to tie all of the shower details together.

The color scheme and theme of this baby shower would work seamlessly for hosting a spring/summer bridal shower or birthday party too. 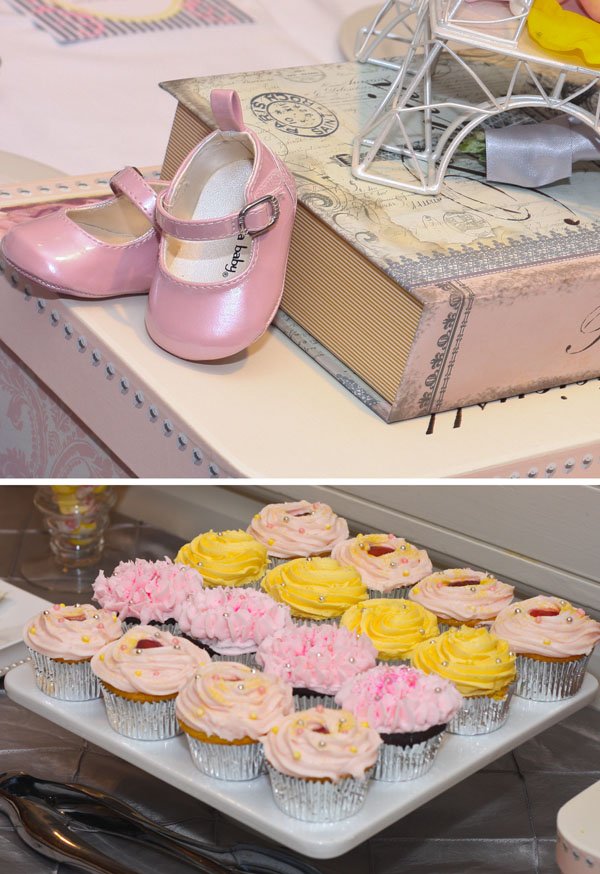 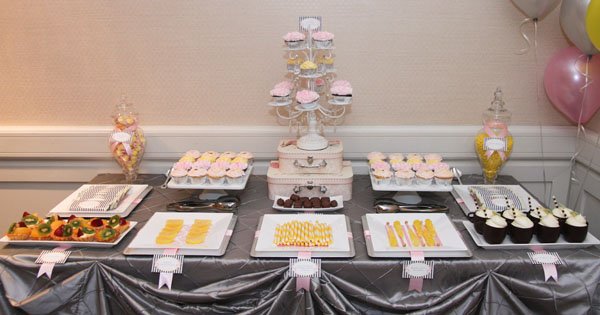 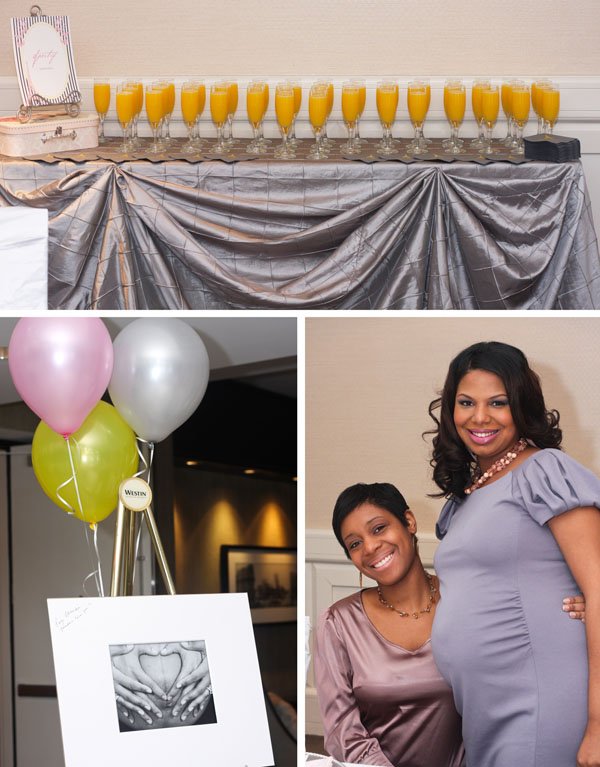 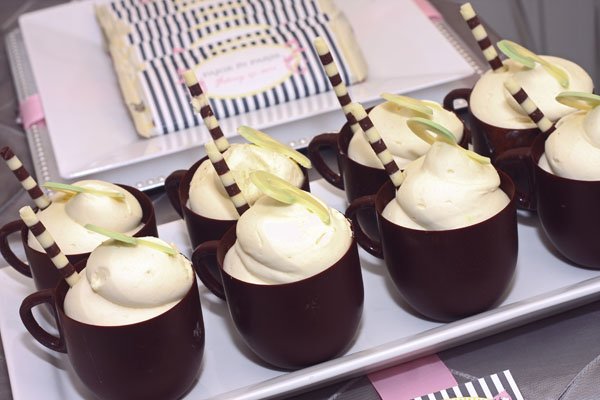 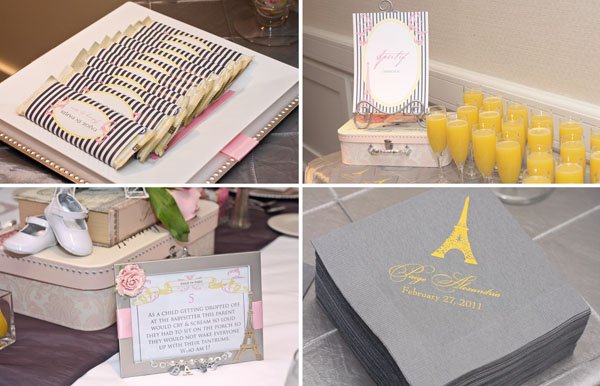 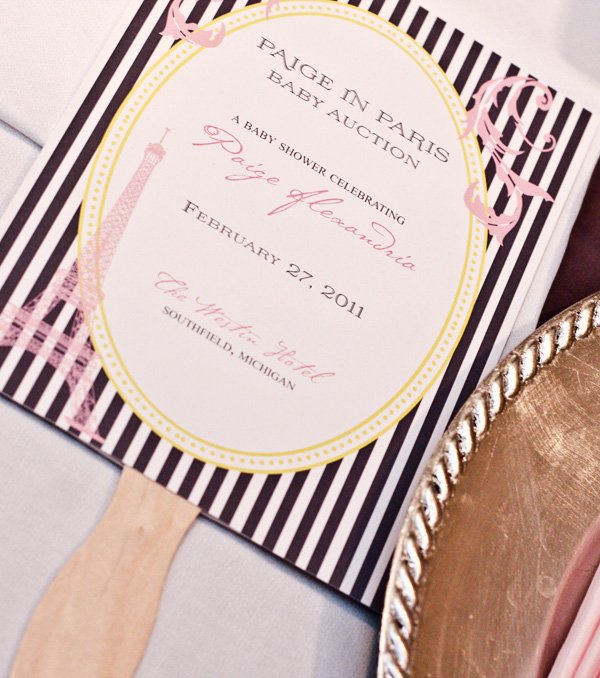 PARTY DETAILS, as told by Sheree…

INSPIRATION
“I recently had a baby shower themed “Paige in Paris”. My husband and I are awaiting the soon arrival of our second daughter Paige Alexandria. I use to be an event designer but I took time off to focus on family. My design scheme came from the concept when my 4 year Mia asked how was Paige in mommy’s belly and I jokingly told her she was in “Paris”.

DECOR
I used mini effiel towers and sat them on top of a mini suitcase and a book titled “Paris” from Michaels. I created mini bouquets and stuck theme in the bottom of the effiel tower and added yellow and pink petals to the main layer. The table numbers were made out of a game of “Name that parent” which were rotated every three minutes.

DESSERTS AND BEVERAGES
Because the shower took place in the early afternoon we provided mimosa’s for our guest during their lunch, I put a lot of effort into my dessert table with a combination of Paige’s favorite pastry labels in French.