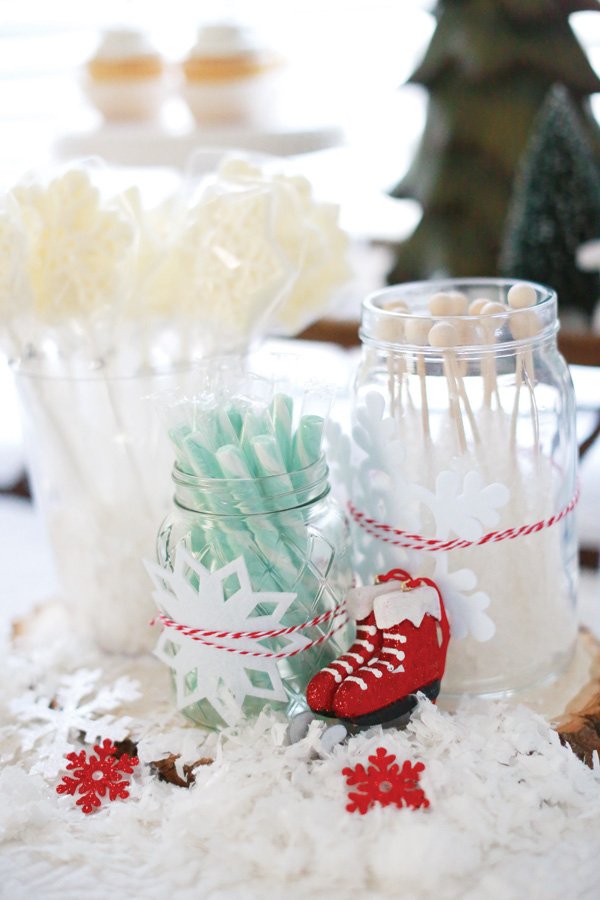 Patricia’s (of Patty K Photography) son Ryan wanted a “snow party” for his 7th birthday, so she dreamed up a Whimsical Winter Wonderland Party with snowy, frosty details! She brought the outdoors in with snowflake decorations, frosty treats and a fun snowman game (wrap each other in toilet paper and whoever looks like a snow man first wins)! 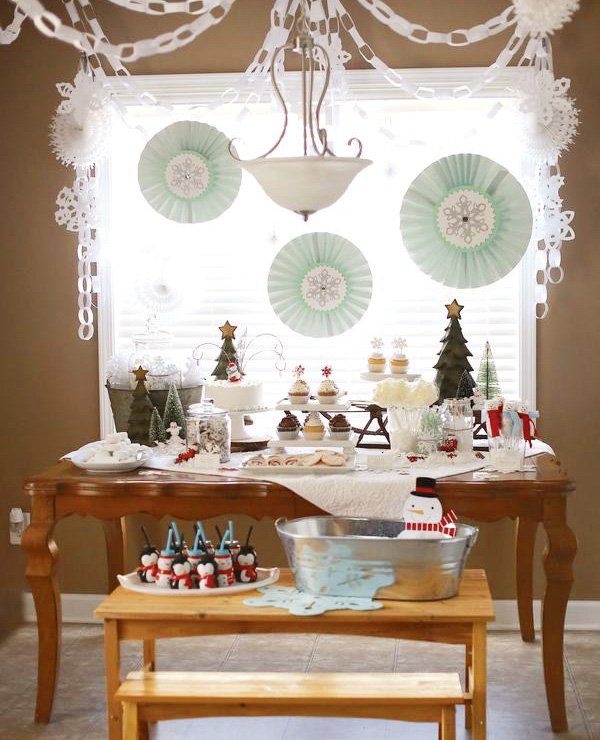 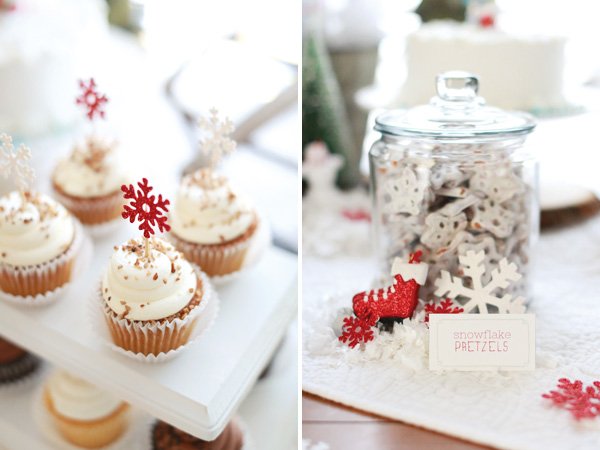 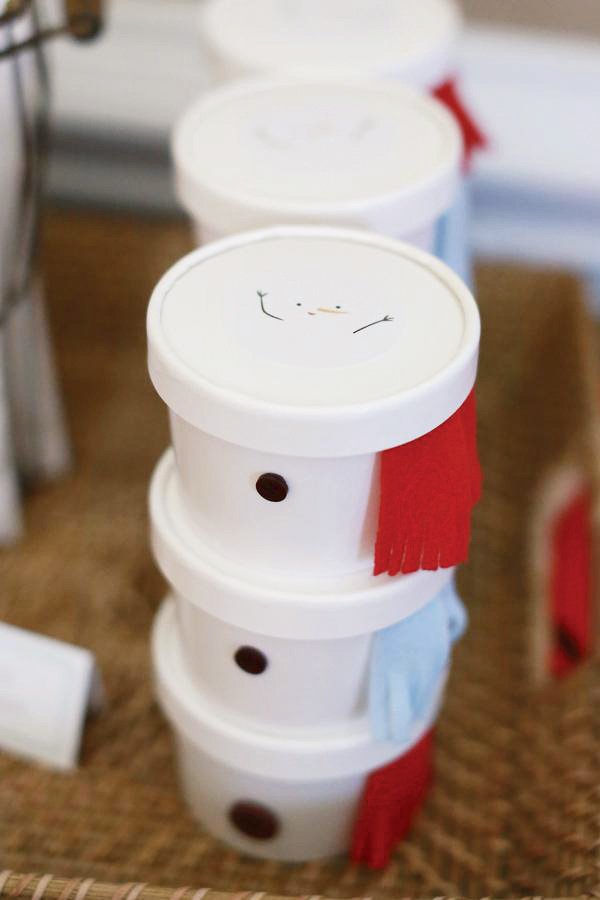 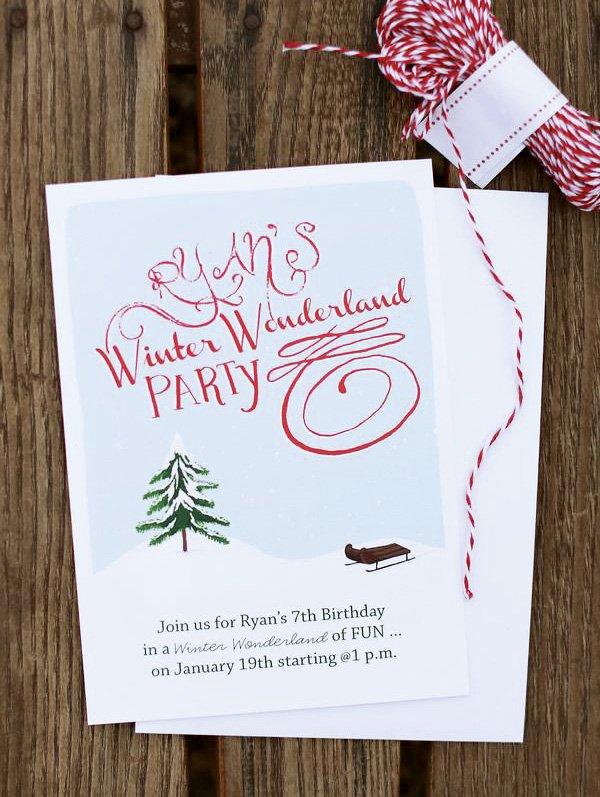 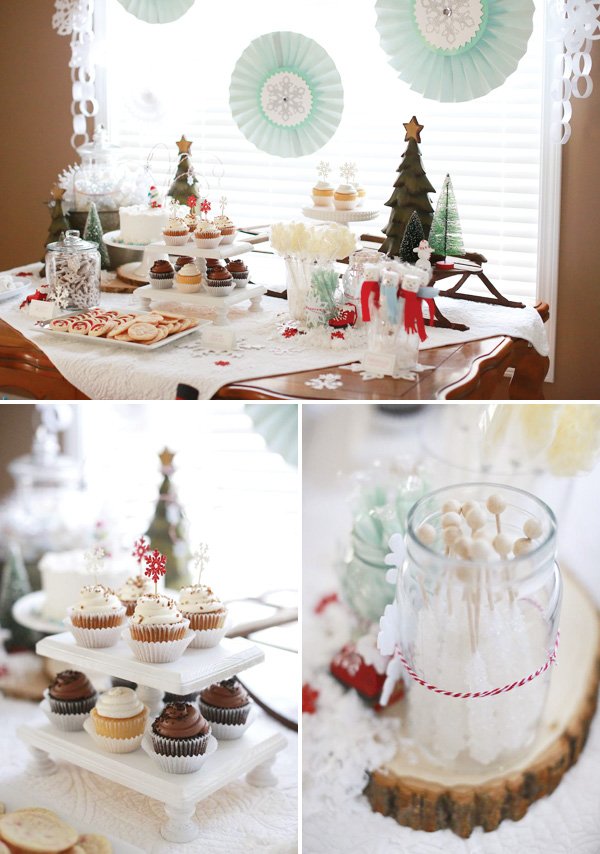 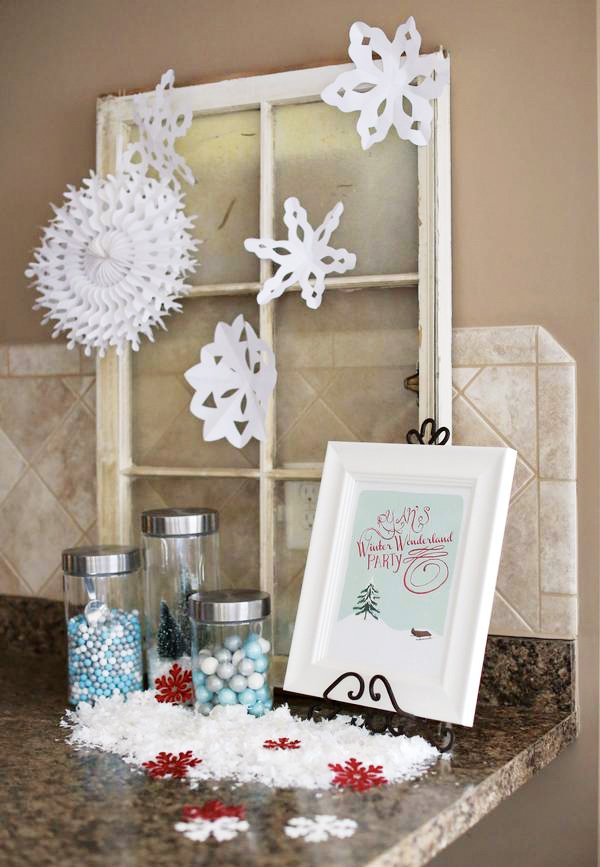 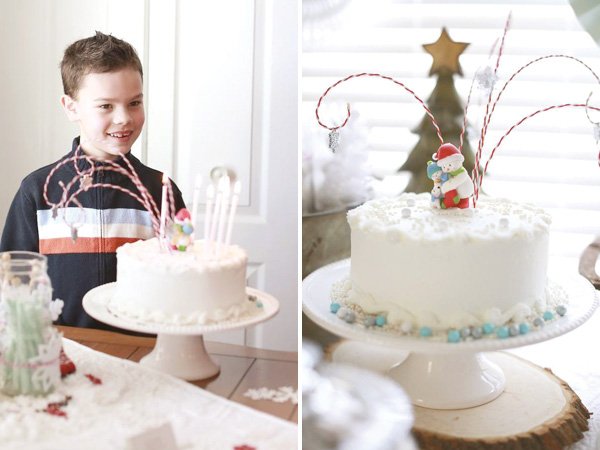 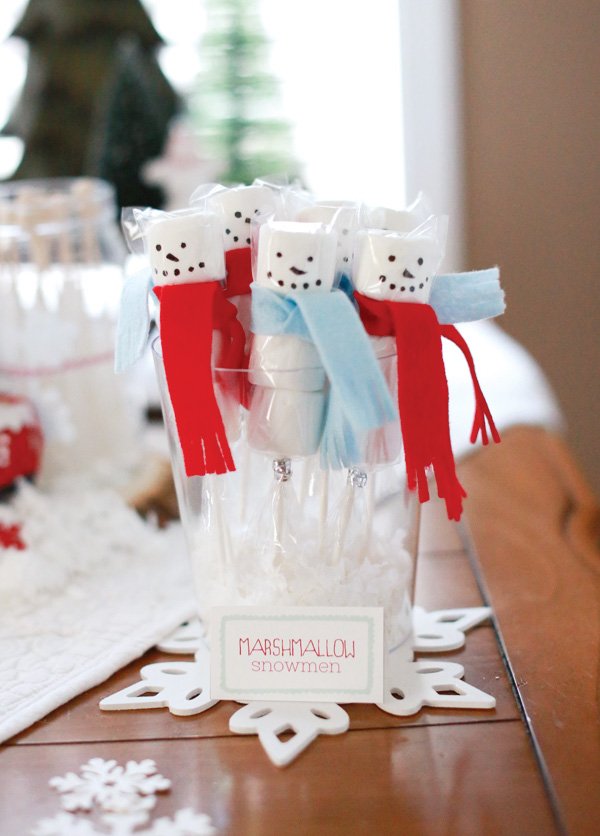 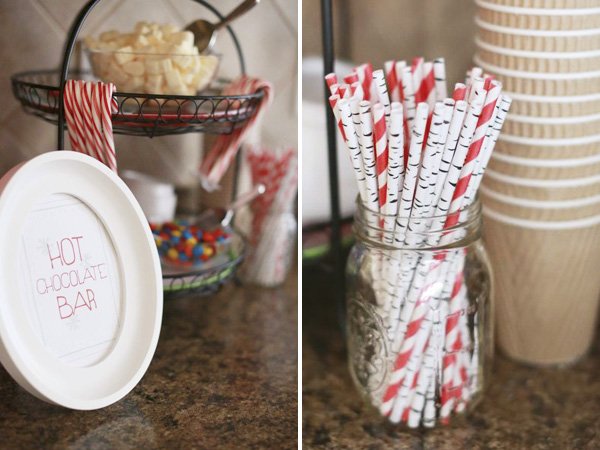 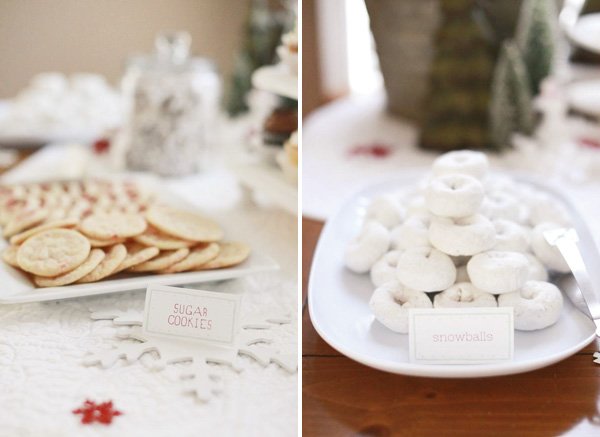 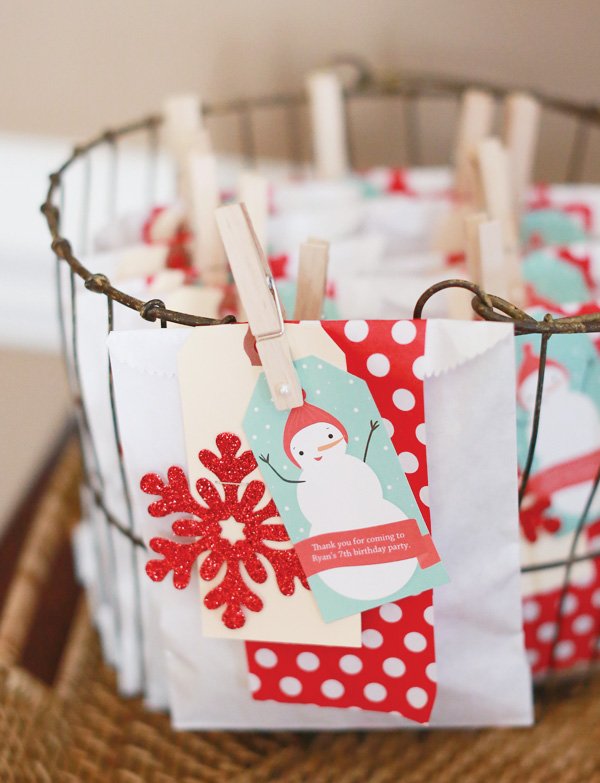 PARTY DETAILS, as told by Patricia…

My kiddos party was the event of the year and I had 3 weeks to put it all together. Ryan went back and fourth before Christmas on what theme he wanted and then finally he said “I want it a snow party”. North Carolina this time of year is very limited on the snow front, but I was able to make a winter wonderland in our home. And since his birthday is in January right after Christmas I was able to make it on a dime. The kids played games (Like wrap each other in TP and who ever looks like a snowman first wins. Love pinterest ideas). Then after presents and we went ice skating. Everything was pretty much from Walmart, Target, Party City, & Pier One. I made Marshmallow Snowmen, used DIY printables redesigned by myself from Pair of Pears and used confetti as cupcake toppers.