GET 20% OFF YOUR ORDER with code: MAKEITFUN
Skip to content
Parties for Boys, Theme Parties 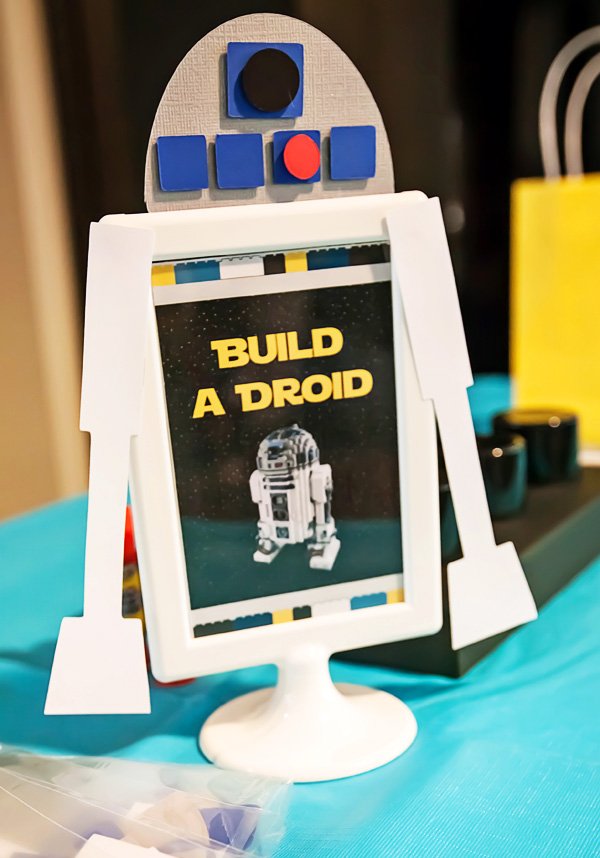 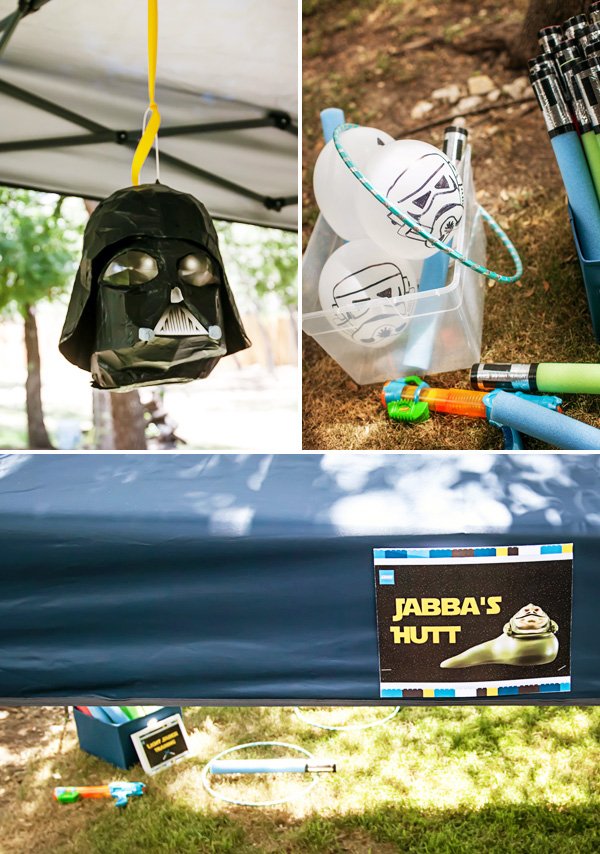 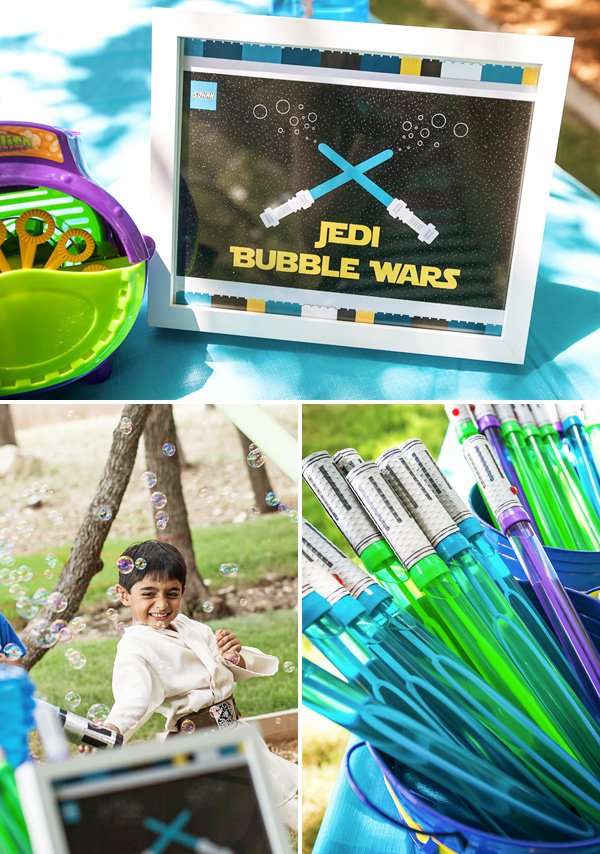 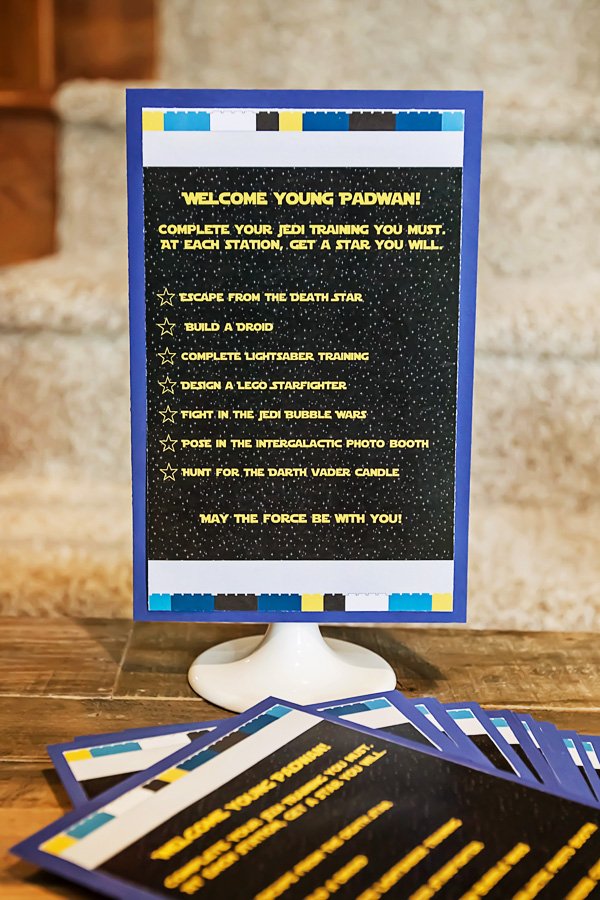 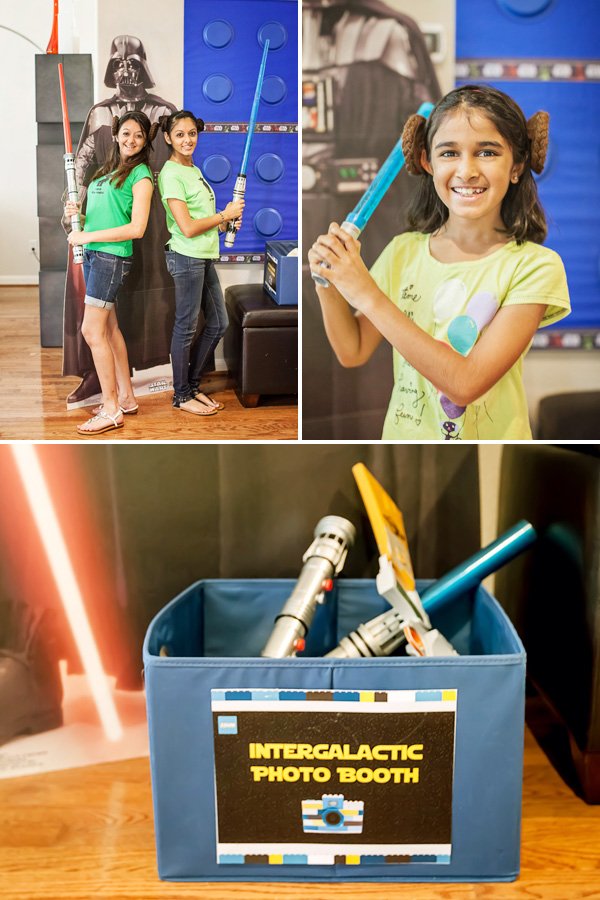 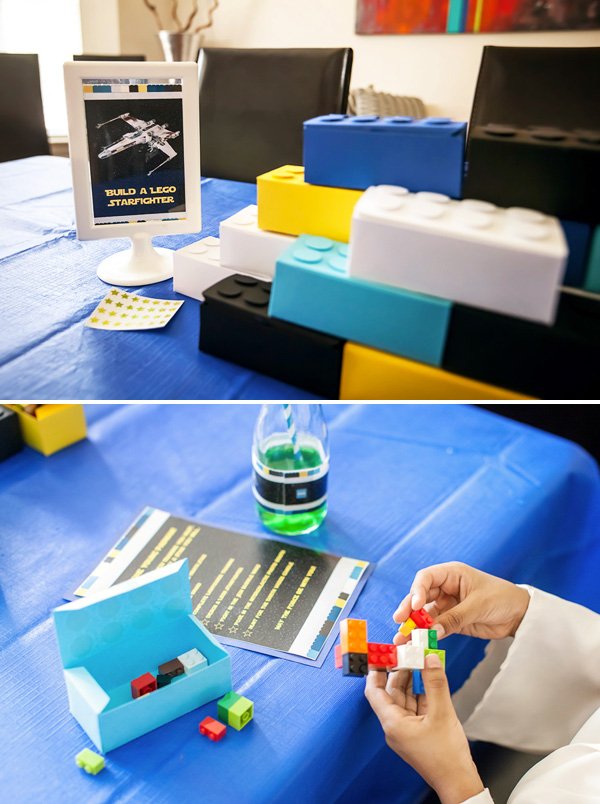 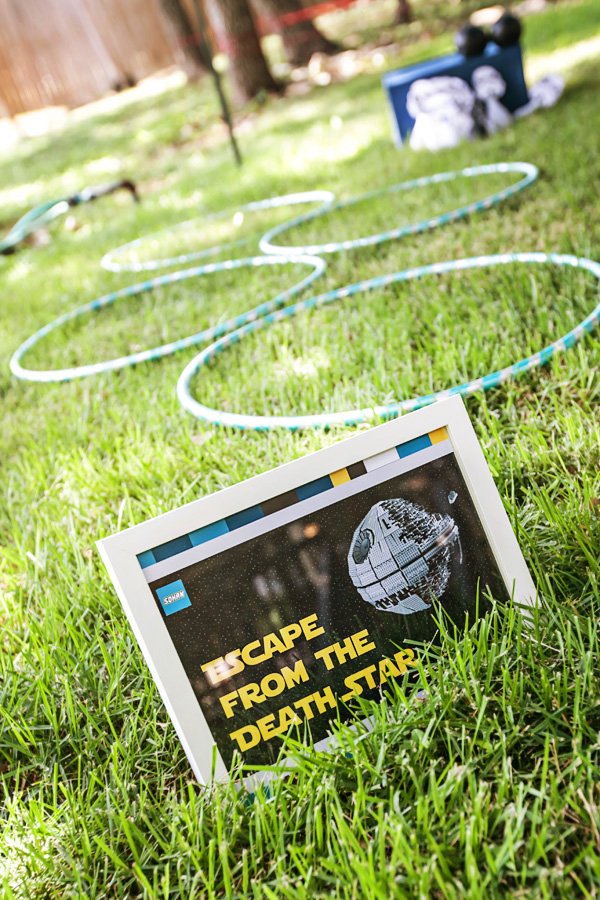 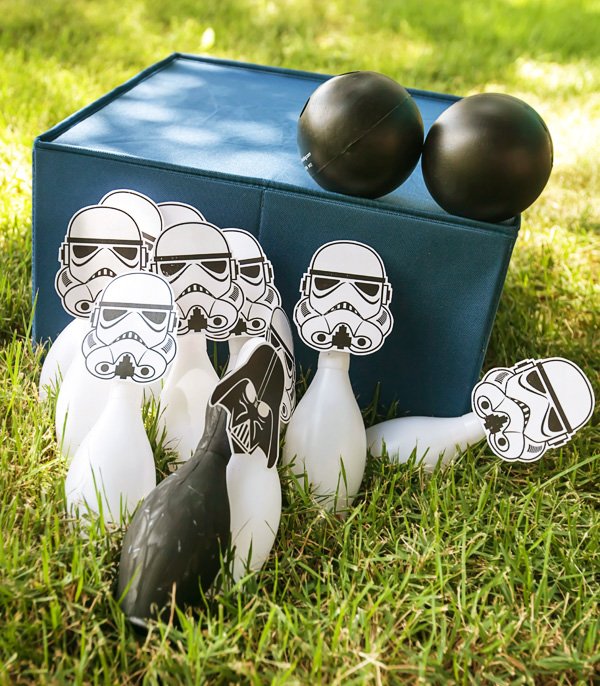 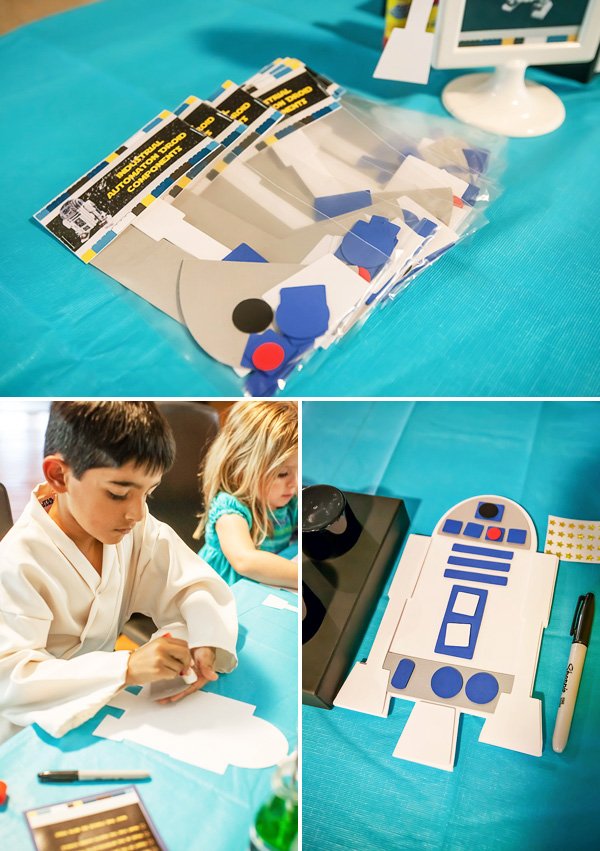 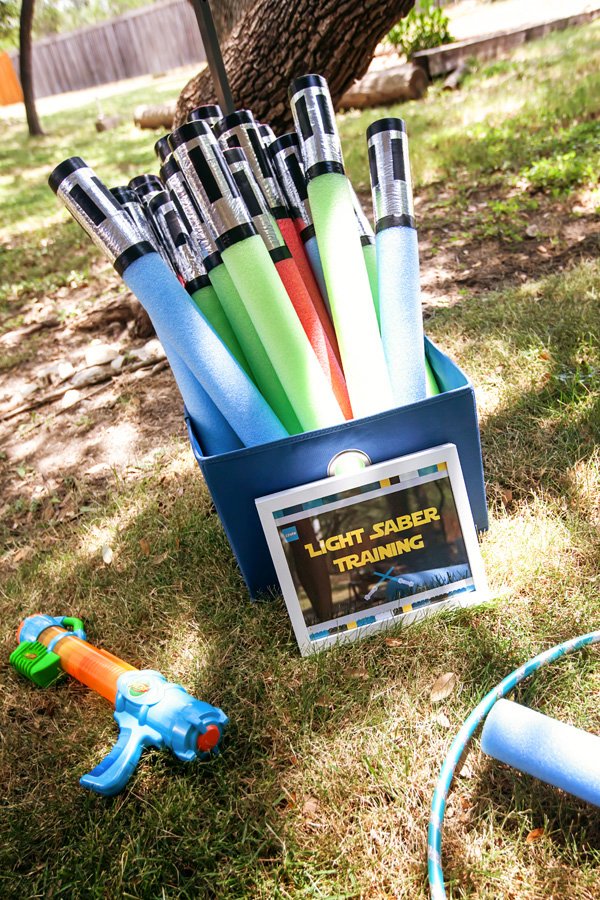 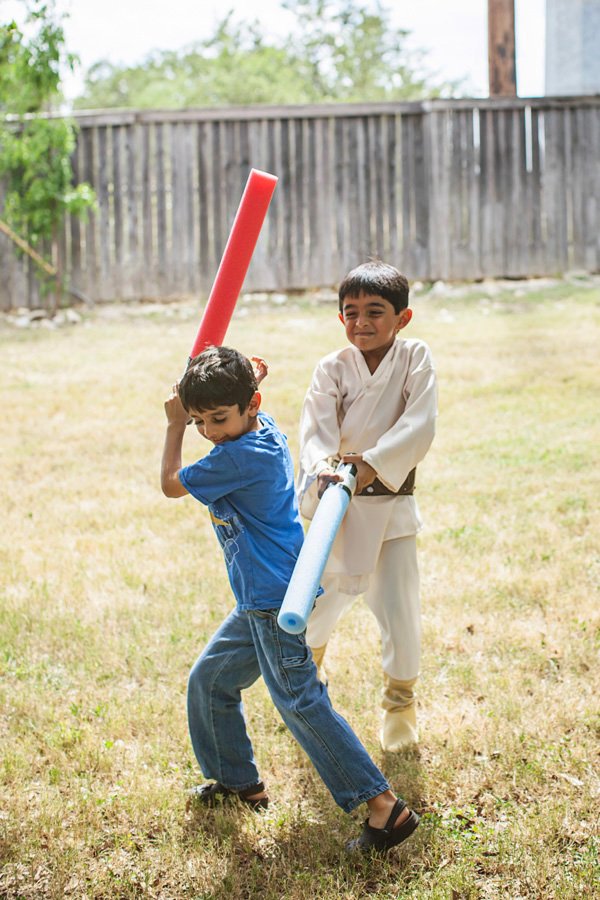 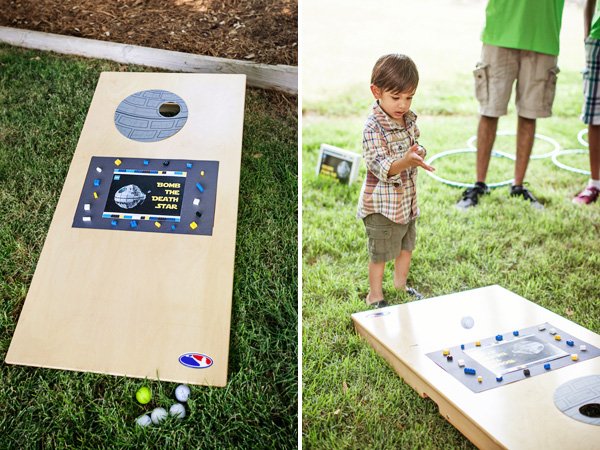 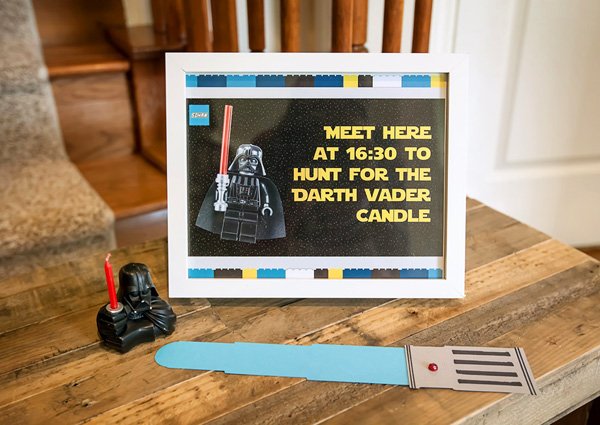