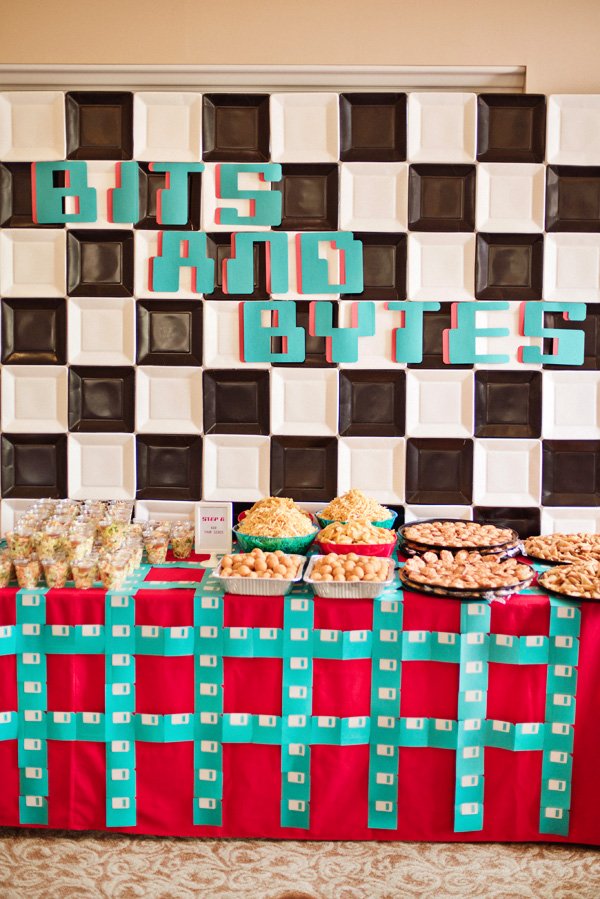 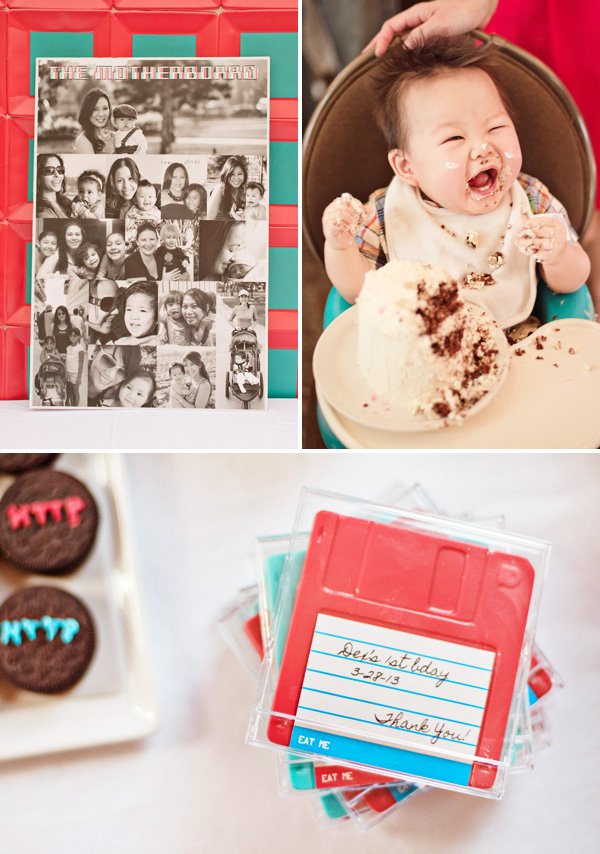 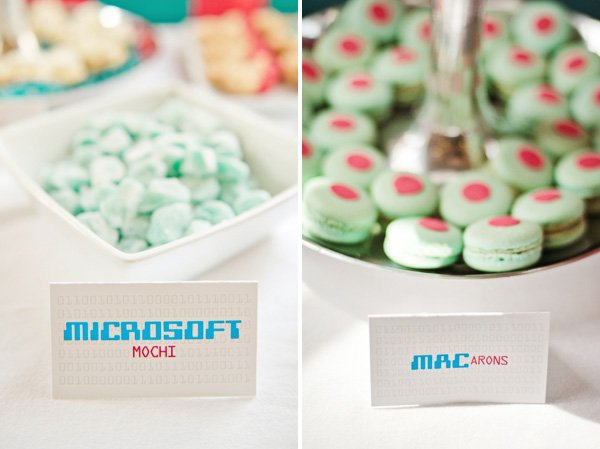 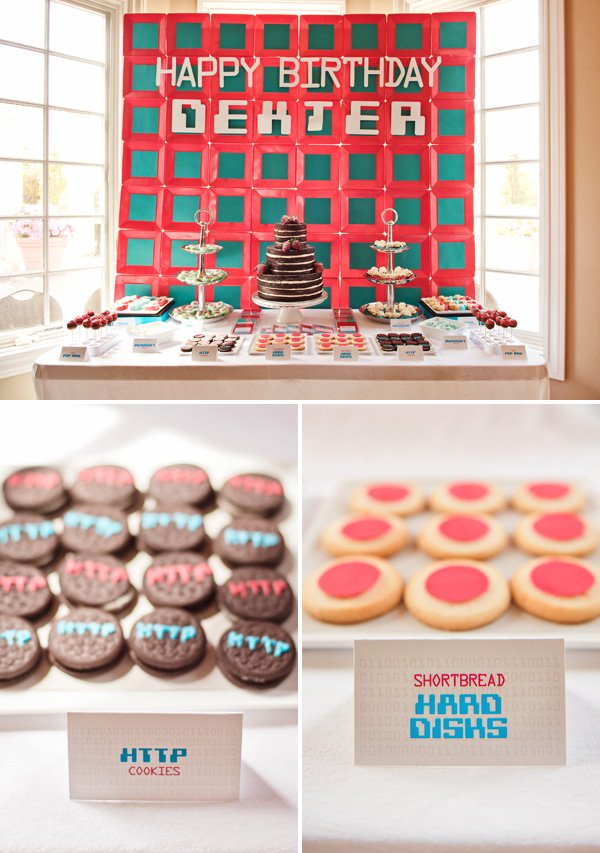 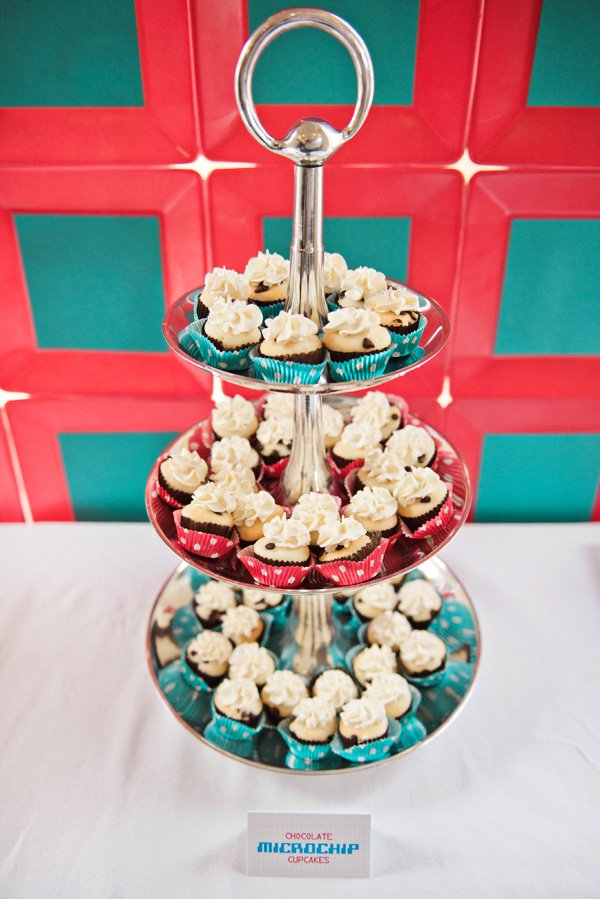 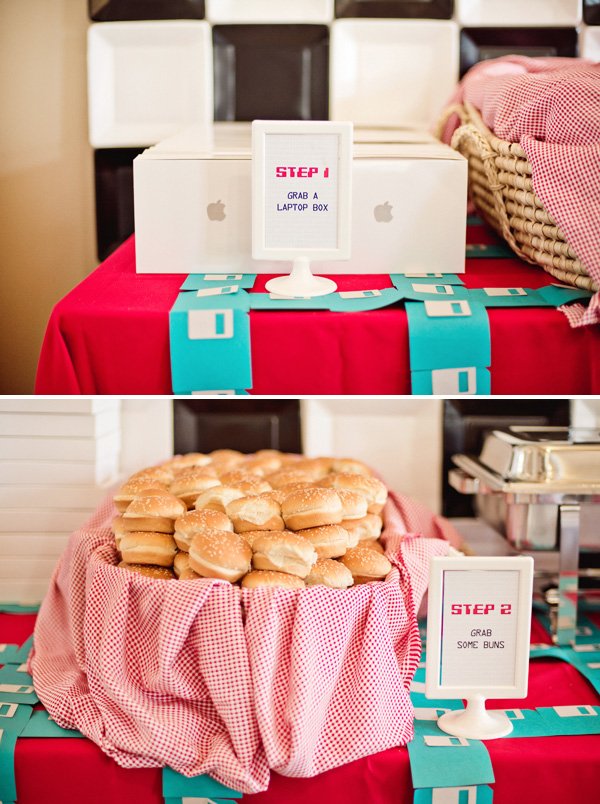 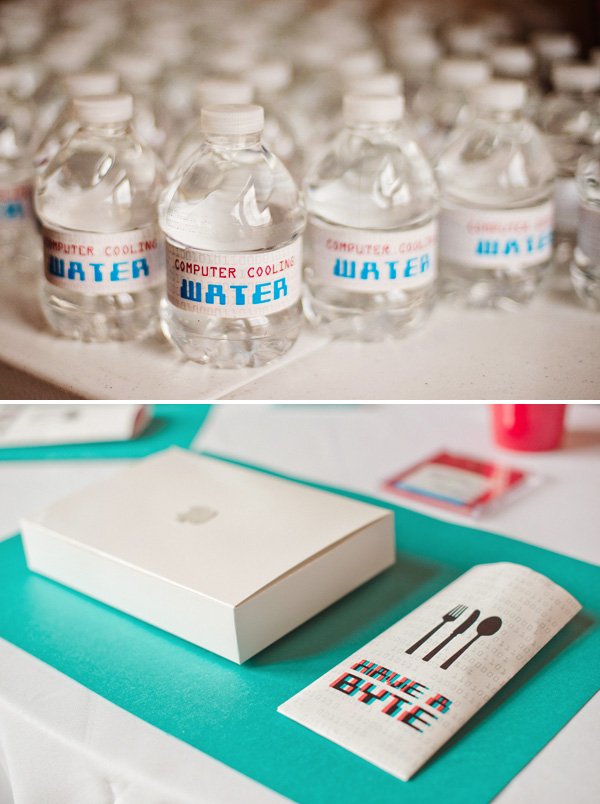 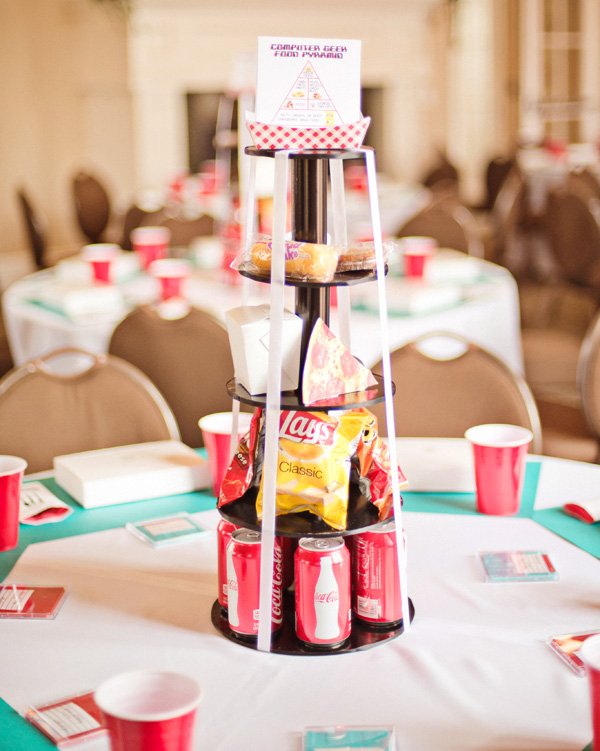 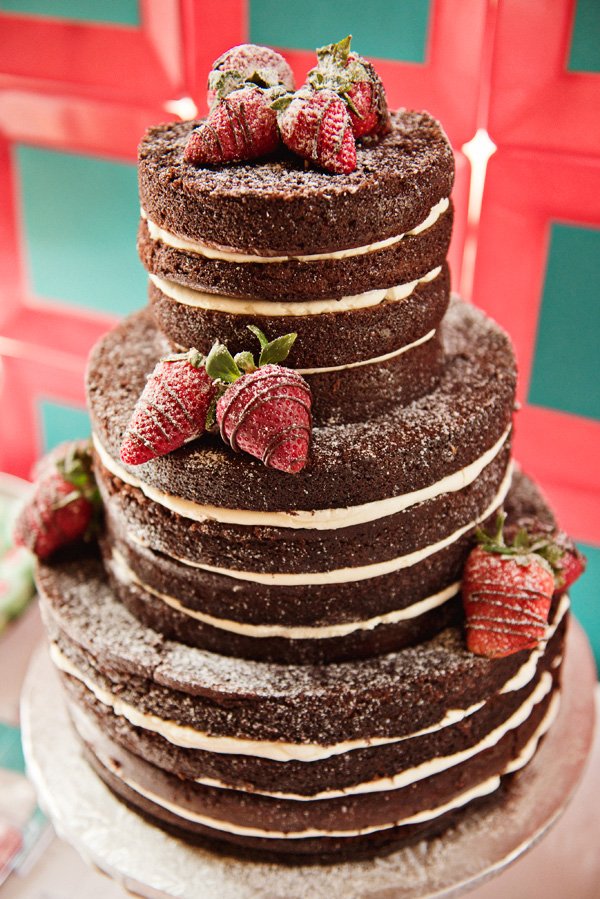 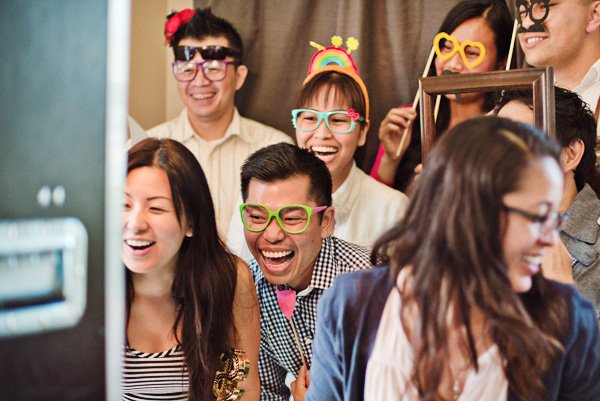 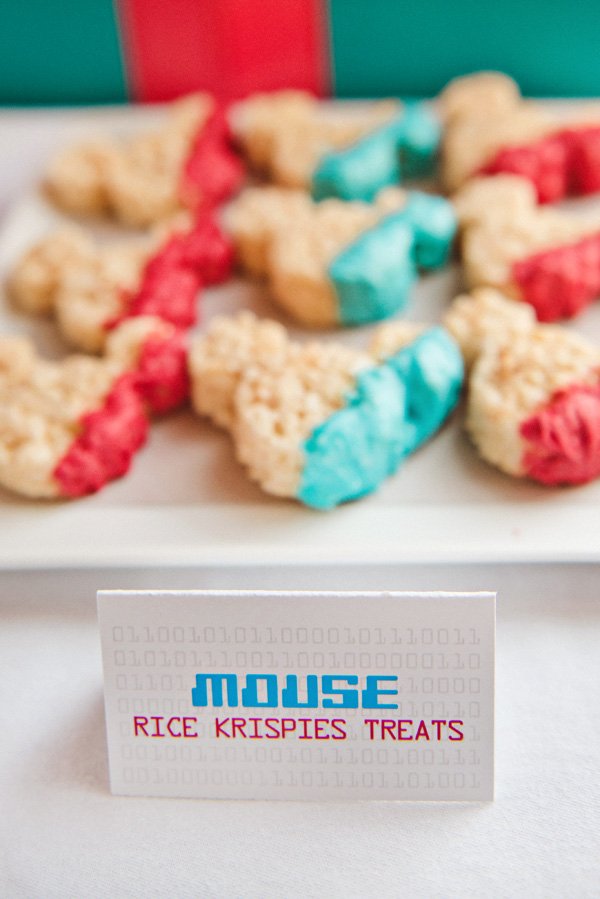 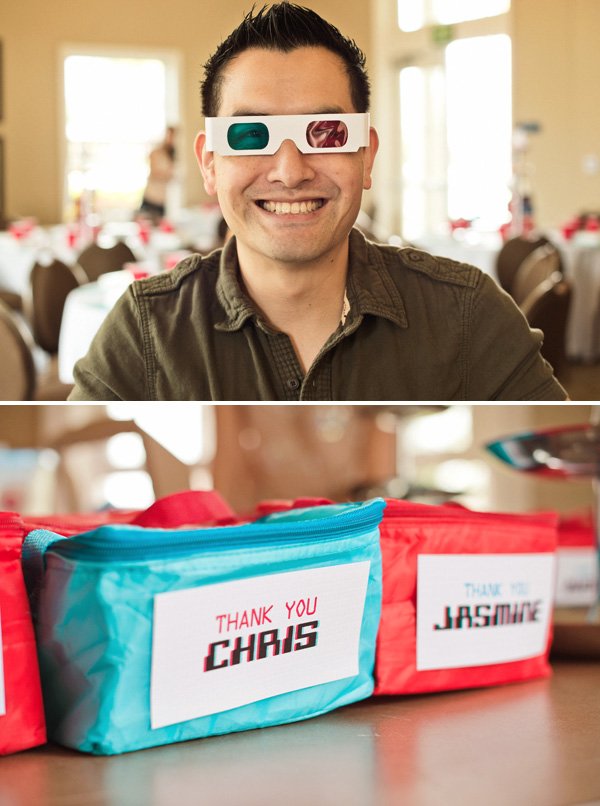 PARTY DETAILS, as told by Khanh…

The colors were inspired by the red and blue 3D glasses from my childhood, and the computer theme comes from my husband’s and my computer science degrees.  Guests helped themselves at the buffet table called “Bits and Bytes” filled with all bite-size foods and they ate out of their “laptop” boxes instead of plates.  There were floppy disk decorations and edible floppy disk party favors in plastic cases.  The centerpieces displayed the “Computer Geek food pyramid” which held soda cans, chips, pizza slices, cheeseburgers, etc.  Utensils were in paper bags labeled “Have a Byte” and there was a “Motherboard” which displayed photos of all the mothers and their children who attended the party.  The sweets table consisted of HTTP cookies, MACarons, chocolate microchip cupcakes, MICROSOFT mochi, and others.  This was mostly a DIY party!