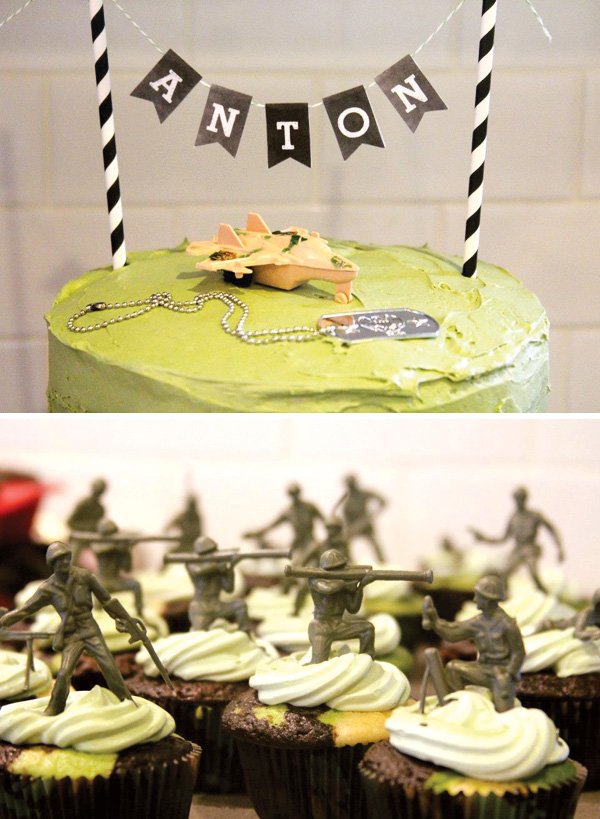 Atten-HUT! Forward & march on up to this awesome Army Boot Camp Birthday Party by Teresa & Ben of Hugs and Punches. Per Cadet Anton’s request, they created “Kidruck Boot Camp,” where there was an amazing mini {kid-friendly} training course! With a little face paint, some camo-cake, and a great drill sergeant, this party successfully formed the CUTEST army ever! 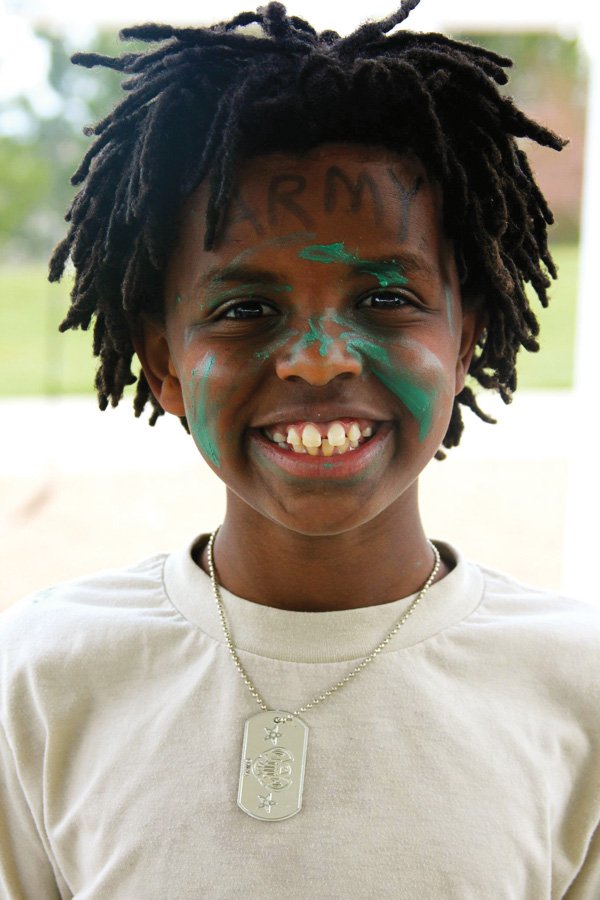 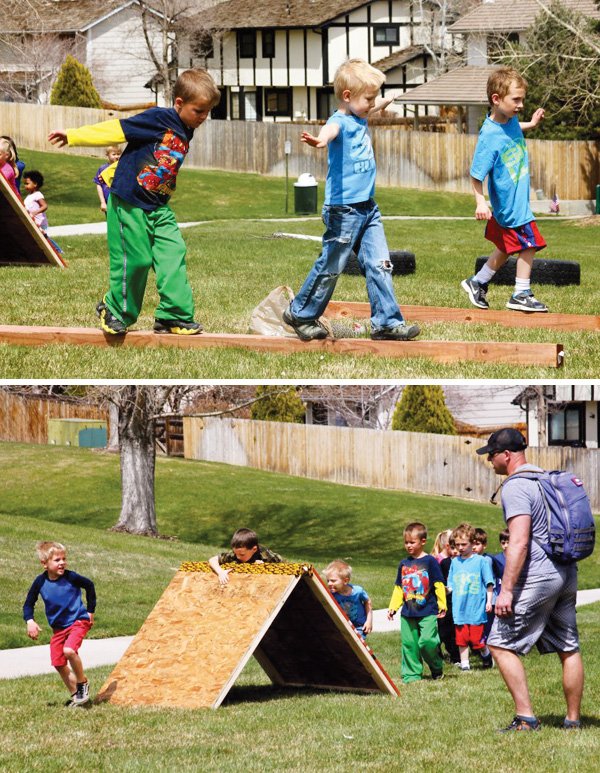 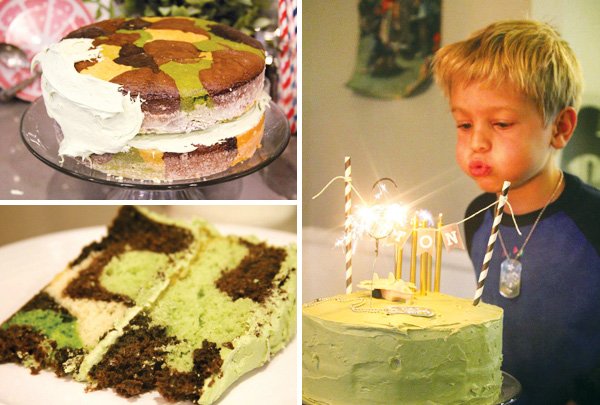 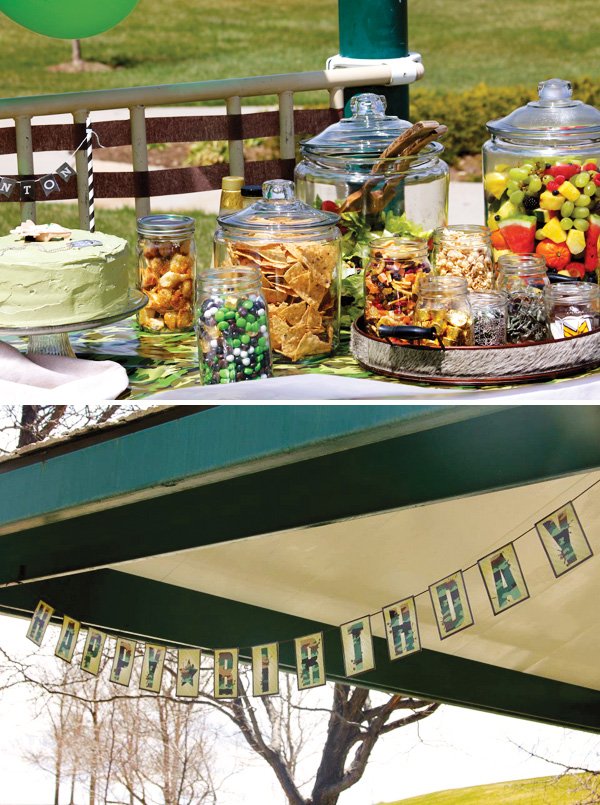 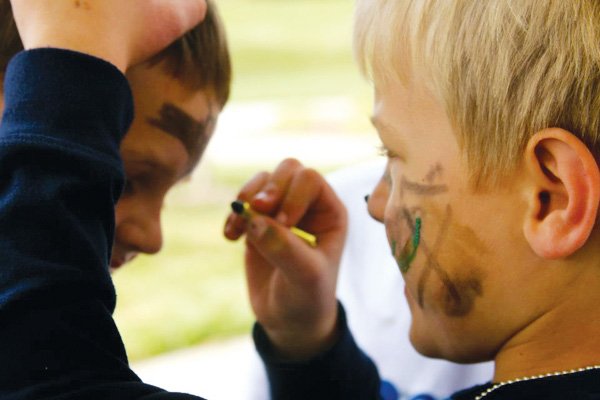 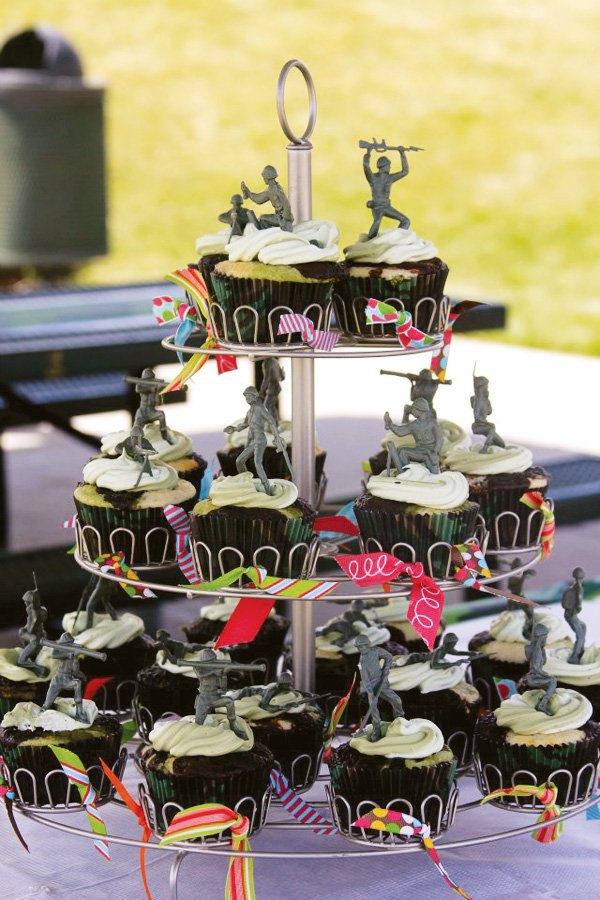 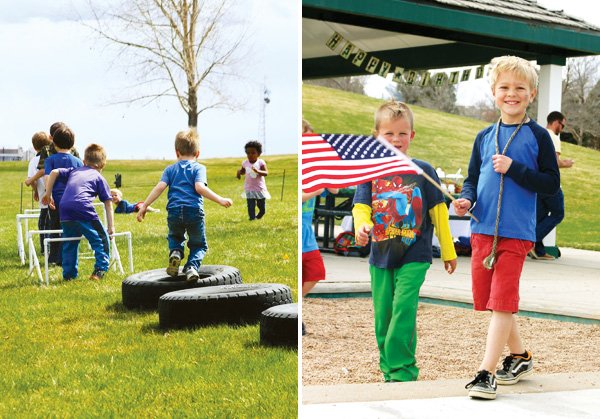 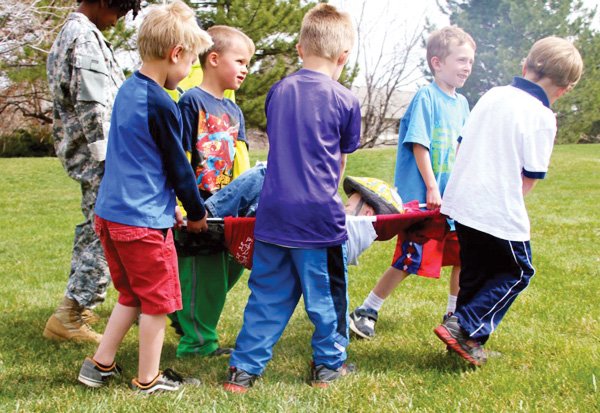 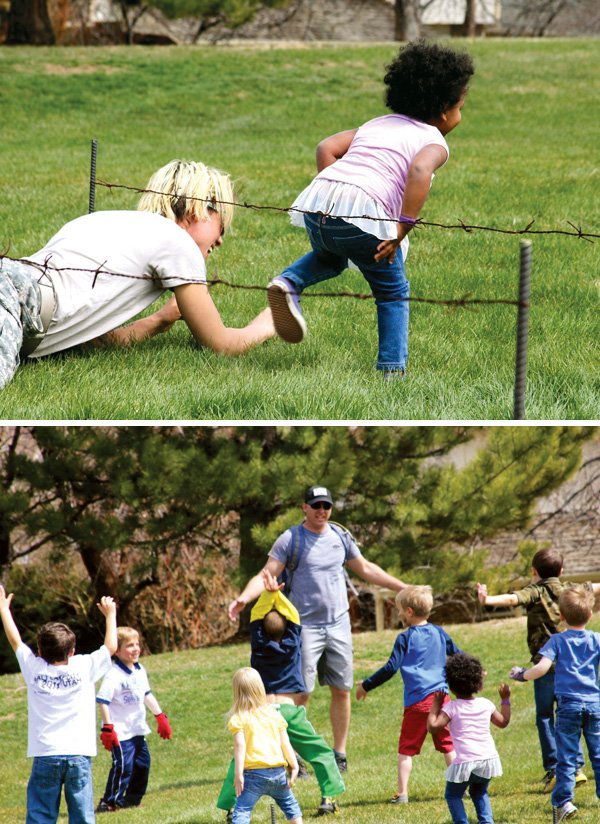 PARTY DETAILS, as told by Teresa…

Six year old Anton wants to be in the Army when he grows up so he requested a Bootcamp Birthday Party. Challenge accepted.

After getting geared up and ready, the birthday boy’s dad sat the kids down for a few minutes to talk to them about what it means to be a soldier and how men & women in the military give their lives to protect us. Per Anton’s request, he also explained a little about a group called Goruck that his daddy is very involved in. Complete with a rucksack full of bricks, these 12-17 hour Goruck Challenges are a slice of what the Special Forces go through in training. Through these challenges, this party was born {calling it Kidruck}.

Though the kids initially thought of it as a race, they began to understand that they needed to work together as a team on several of the events. They also sweated it out running tires, hurdles, {fake} barbed wire army crawl, and several climbing & balancing challenges.

After several water breaks, it was time for cake and snacks. There were lots of “oohs & ahhs” as the boys and girls unwrapped their cupcakes and saw that even those were camouflage inside.

Everything from the cake and snacks, to the construction of the events themselves were fully made by Ben & Teresa, the birthday boy’s mom and dad.