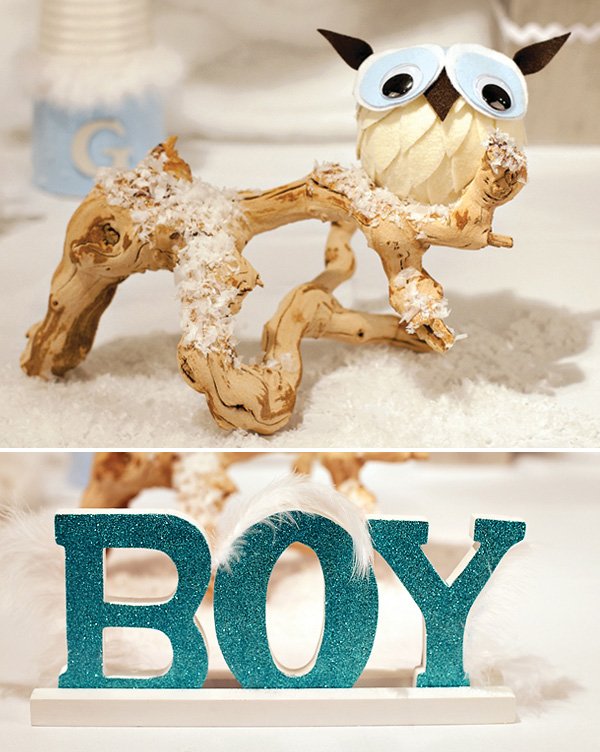 You may have seen the “Winter Owl” Baby Shower that I teased a while back… it was a freelance project for iVillage.com and just went live at the end of January!

I fell in love with the DIY template for the little “Owl Friend” that’s the star of this show, designed a mason jar owl favor container to match, and then added in some glitter, white feathers, white hot cocoa, & other snowy things. TA DA – it’s a winter owl baby shower! Cute & easy. 😊 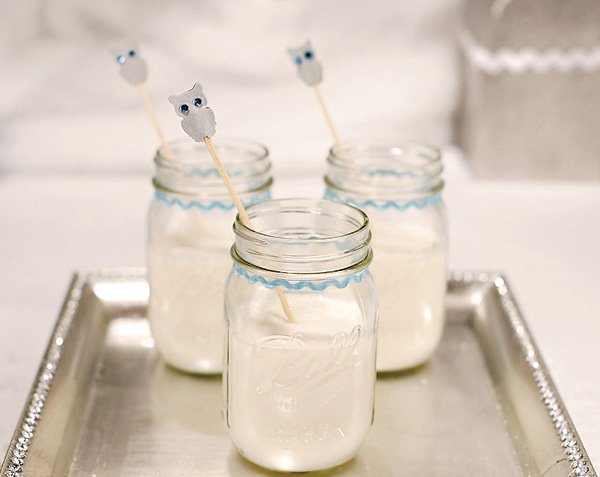 BTW –  Wouldn’t this also be cute with the addition of a pink & white owl sitting next to the blue one for a “Love Birds” bridal shower or a boy/girl twins shower?! 💙💖 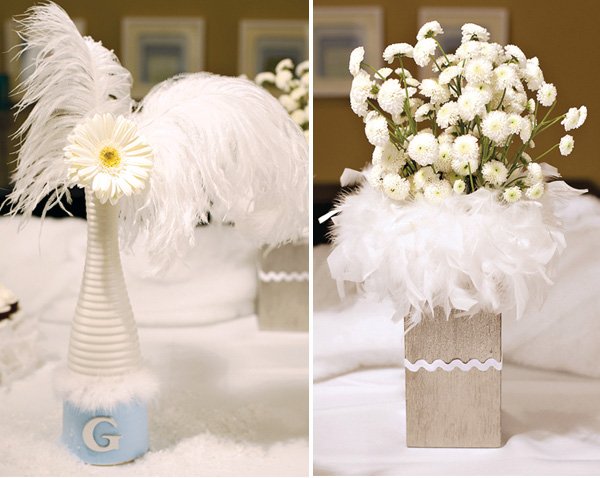 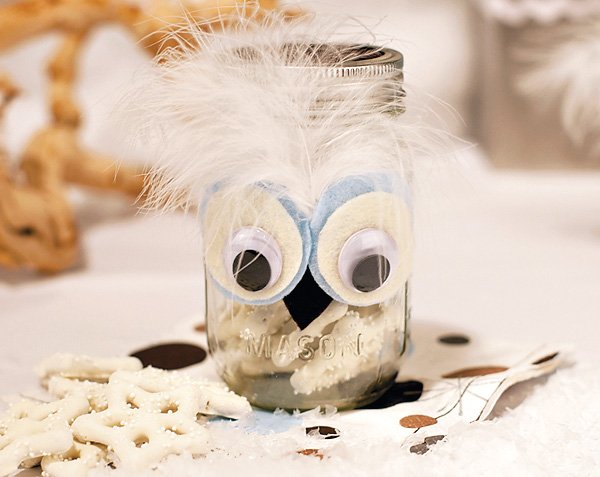 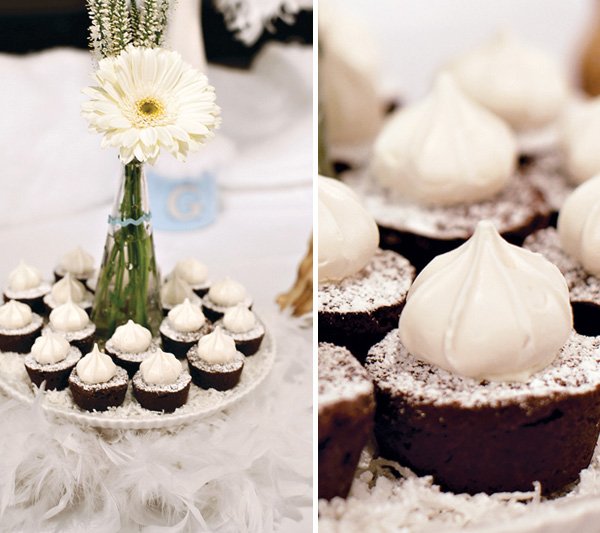