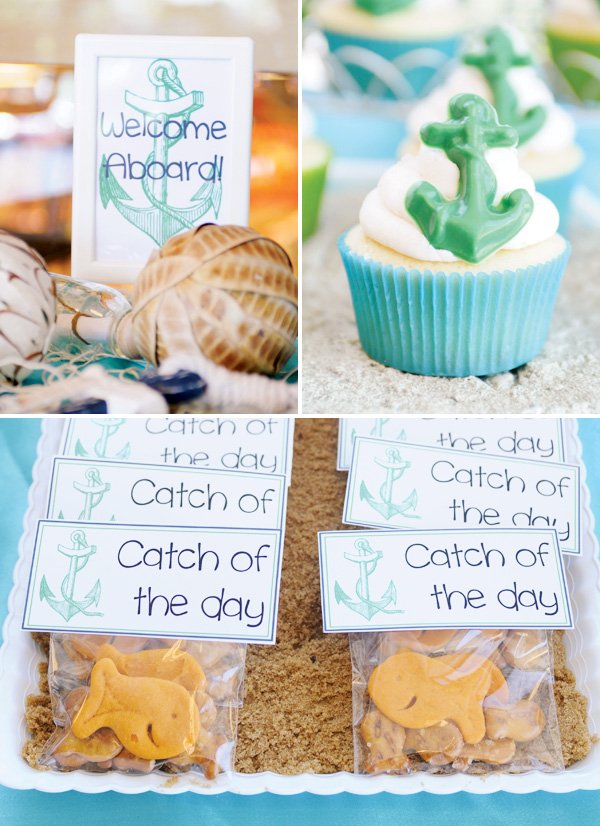 It’s always a special event when planning for your own family! Kim of Morganley Weddings + Events knew from the moment her sister in law announced her pregnancy,  that she would be planning a Nautical Baby Shower to welcome the newest “Saint”! 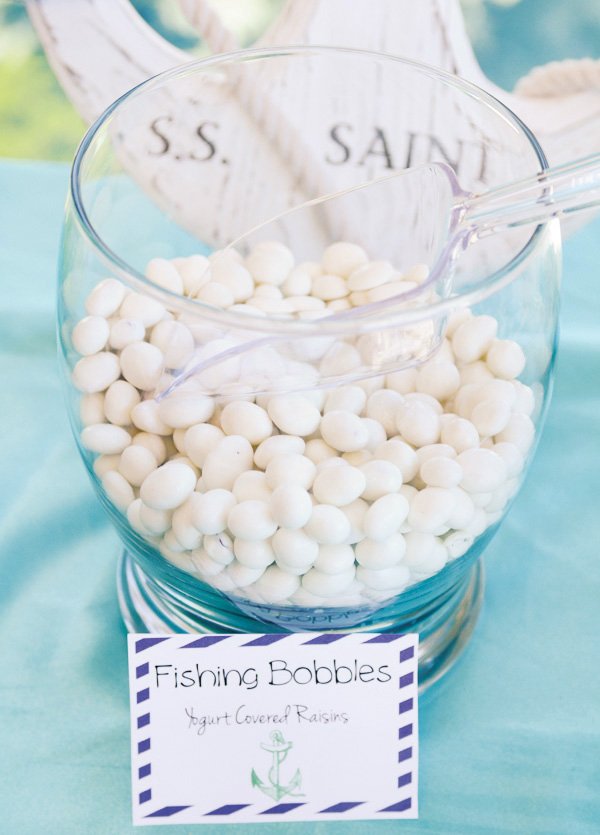 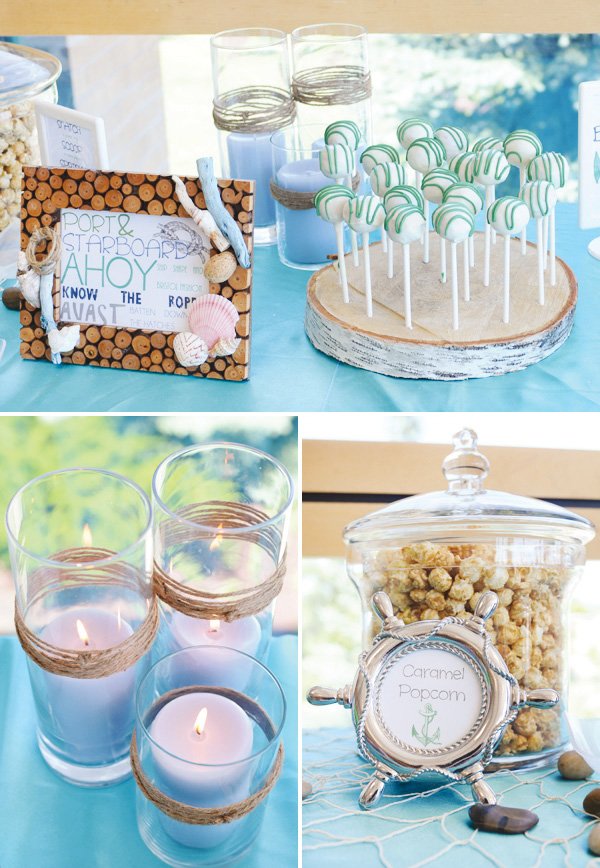 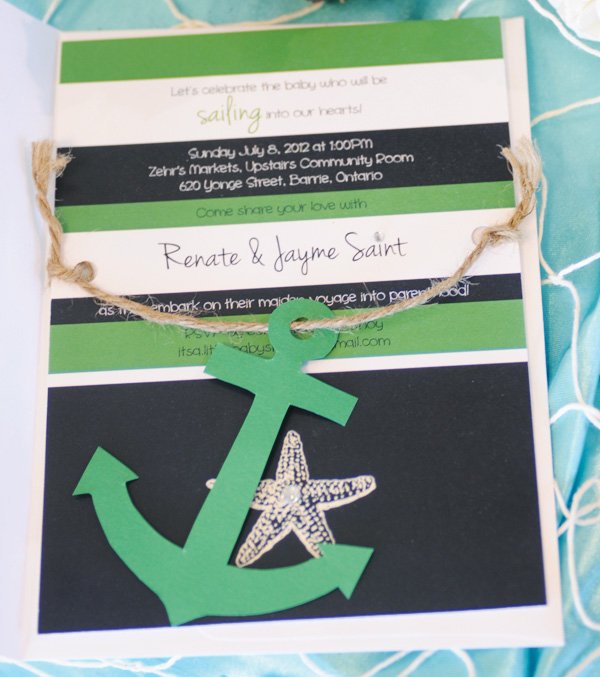 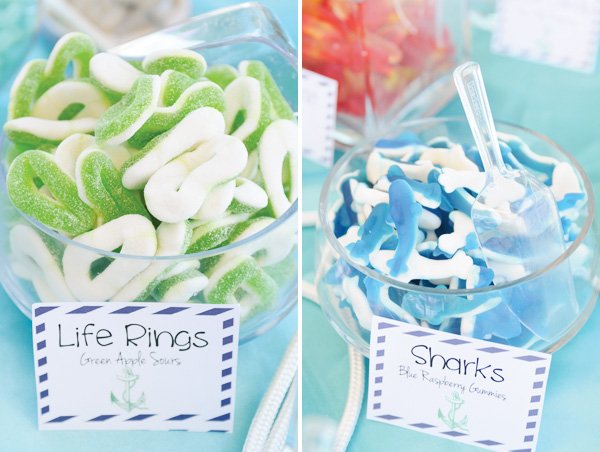 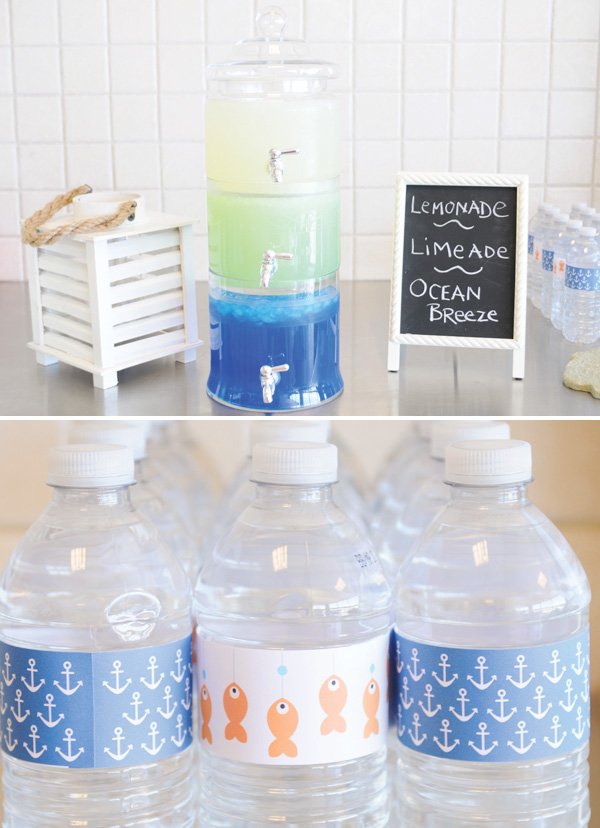 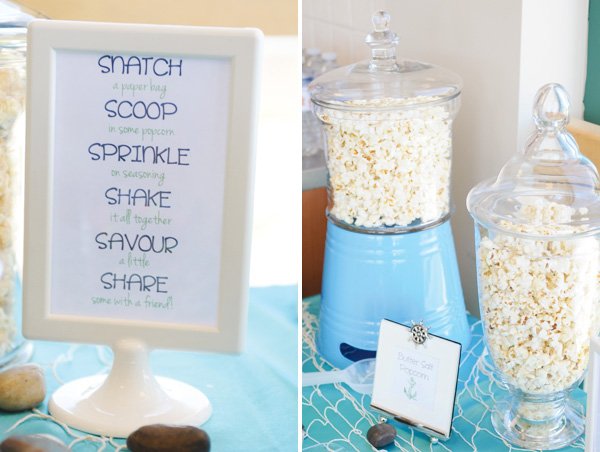 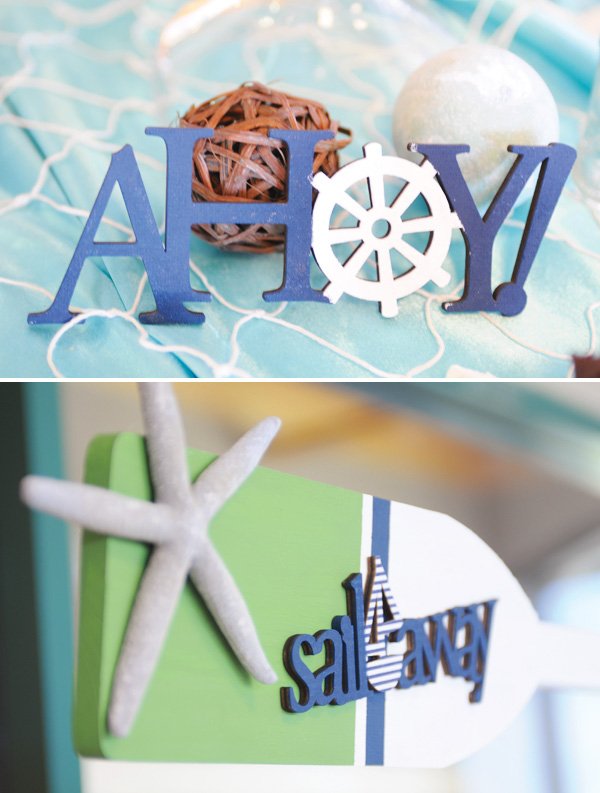 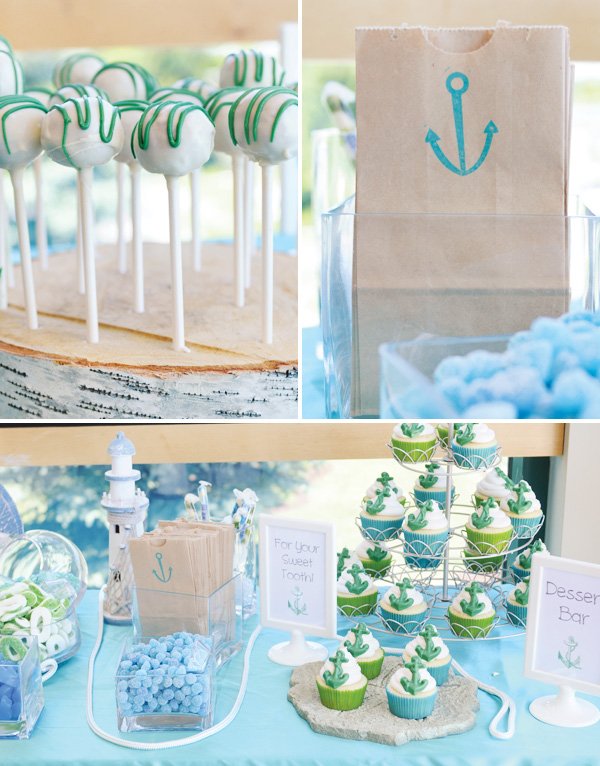 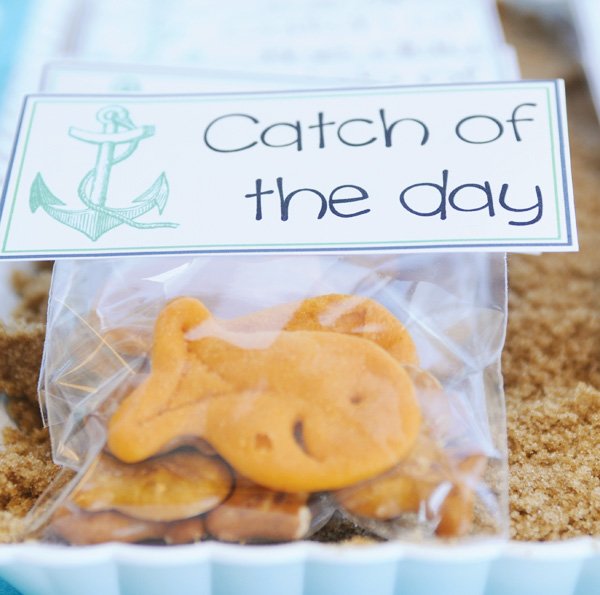 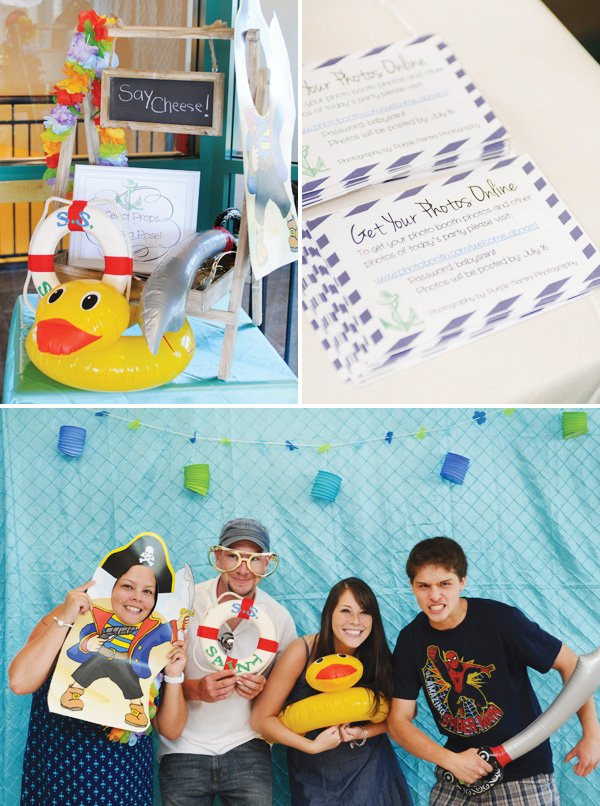 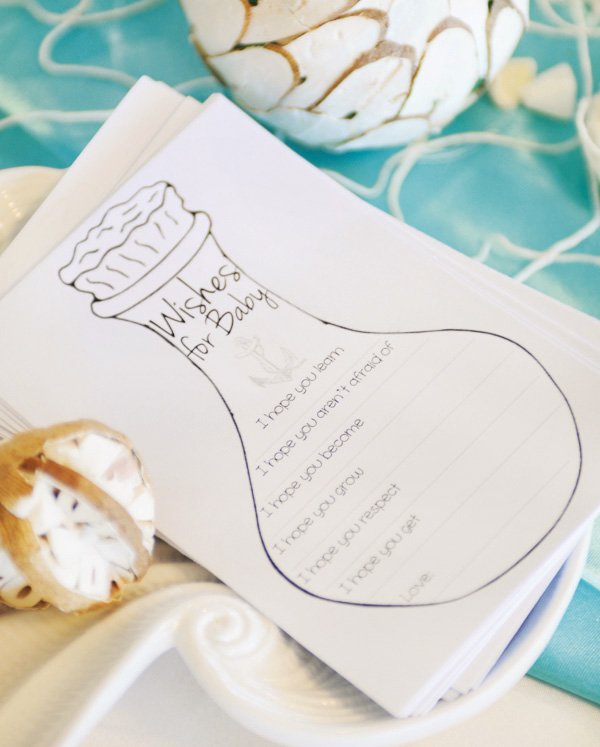 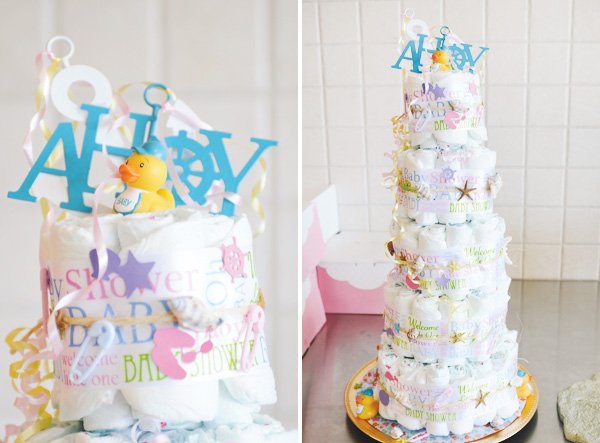 PARTY DETAILS, as told by Kim…

This baby shower was really special to me.  It was planned for my sister in law who is expecting at the end of August – she is actually in the hospital being induced as I type this.

The theme of this shower was decided years ago.  There is an inside running joke about the baby being named after an aunt and her cousin, Sarah + Samantha.   The baby’s last name is so be Saint, so it would have been Sarah Samantha Saint, S.S. Saint, like a boat.  From the time I found out Renate was pregnant, I knew what the theme of the shower was going to be.  We have no idea what the sex of the baby is, but hope to find out very very soon!

The event was designed, stylized and planned by myself, Kim, owner and lead planner of Morganley Weddings + Events.


The invitation really set the tone for the shower.  I designed it myself and had it printed at Kwik Kopy in Canada. I decided to make it nautical themed with a hand cut out anchor attached to a piece of twine.   I wanted to add a bit of girly to it, so I enhanced it with a rhinestone on top of the starfish decal on the bottom. It read:

“Come share your love with Renate and Jayme as they embark on their maiden voyage into parenthood.”

The invitations also stated that instead of bringing a card that will only be read once, to buy a book and write in the book instead.  Matching inserts were added to the invite so guests could write on that.


Upon walking into the hall, guests were invited to sign the guest book which was a “Message in a Bottle”.  They could choose from writing their well-wishes to the baby in the form of, “I wish you… I hope you.. etc” or something sweet to the parents to be.

Guests could also participate in the photo booth with all the “nautical” props.  A pirates body, a duck life ring, a pirate sword, a life preserver and giant sunglasses!


Water bottles were wrapped with wrappers found on Bump Smitten. The 3 tiered drink tower was filled with lemonade, limeade and blue raspberry punch! Guests were able to enjoy the delicious home made lasagnas and fresh pasta salads made by family members. A popcorn buffet, and candy buffet with nautical cupcakes and cake pops were available for guests as well. The “Catch of the Day” was Goldfish crackers in a plastic bag served on top of brown sugar to look like sand.