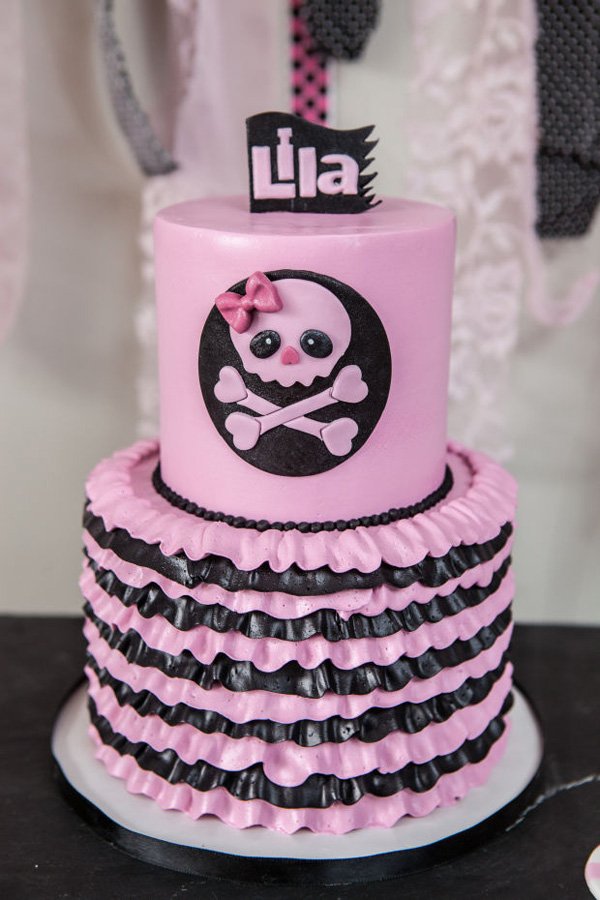 Arrrrrgh! Nicolle of Libby Lane Press here to share a Punky Pirate Princess Party with a girly feel that is bound to set the stage for a swashbuckling good time.

When Katie Nguyen-Wells of Petite Social shared her daughter, Lila’s vision for a Pirate Princess Party I knew right away this would be an event filled to the brim with details, an impeccably styled dessert table, and enough fun for the entire family. From the small corked bottles that were used to deliver invitations, to the edgy yet feminine tiered cake and live pirate entertainment, this Pirate Princess celebration is one that the birthday girl is bound to treasure for years to come. 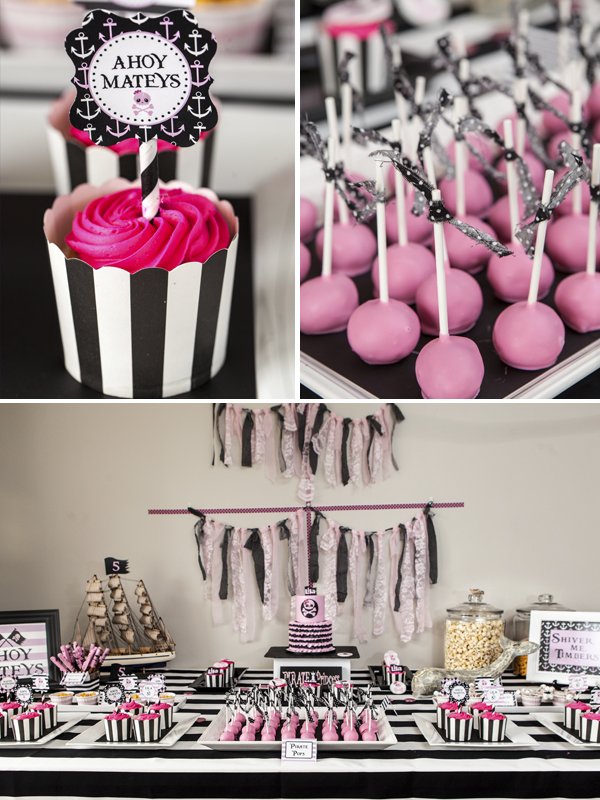 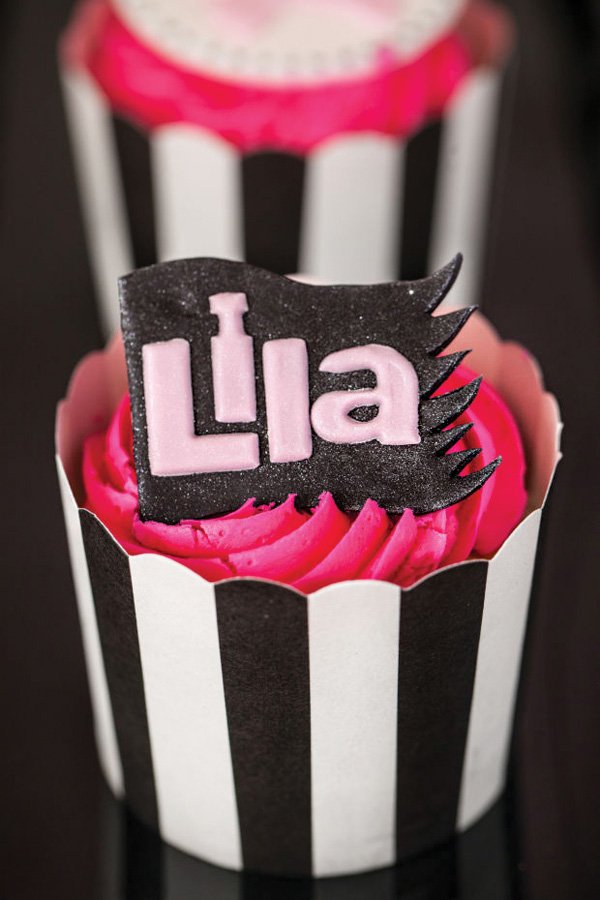 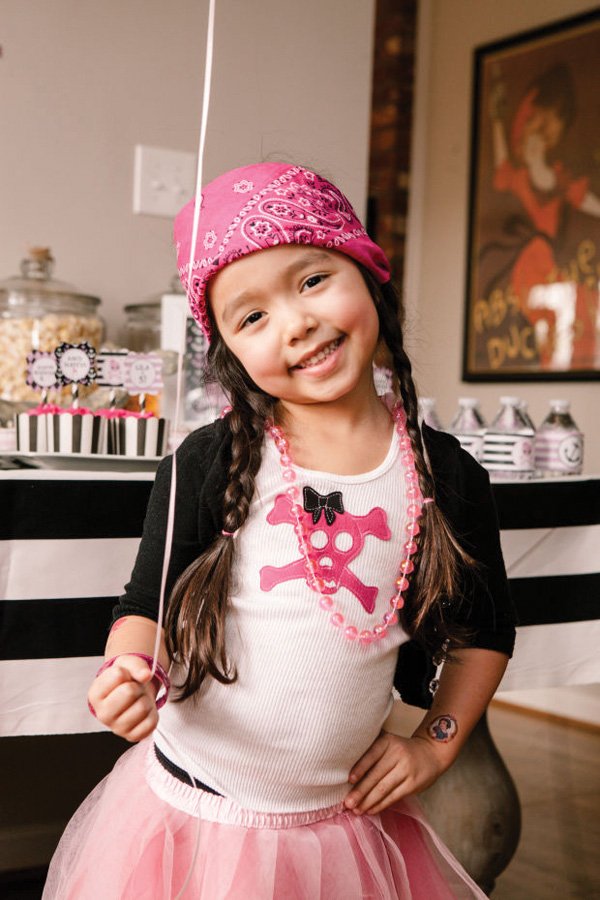 PARTY DETAILS as told by Katie…

Lila asked for a Jake and the Neverland party. Mommy doesn’t do character parties so we compromised and agreed on a pirate inspired party. I wanted a theme that was girly, but with a little edge. I thought a pink punk pirate princess was appropriate for her spunky little personality. We invited 33 kids and 30 adults. Kids were invited to attend to dress in their pirate or princess costume and parents were invited to stay and enjoy the Parent’s Cove. Kids were entertained by Captain Silly Bones with story telling, magic tricks, the limbo, and lots of tattoos and stickers. 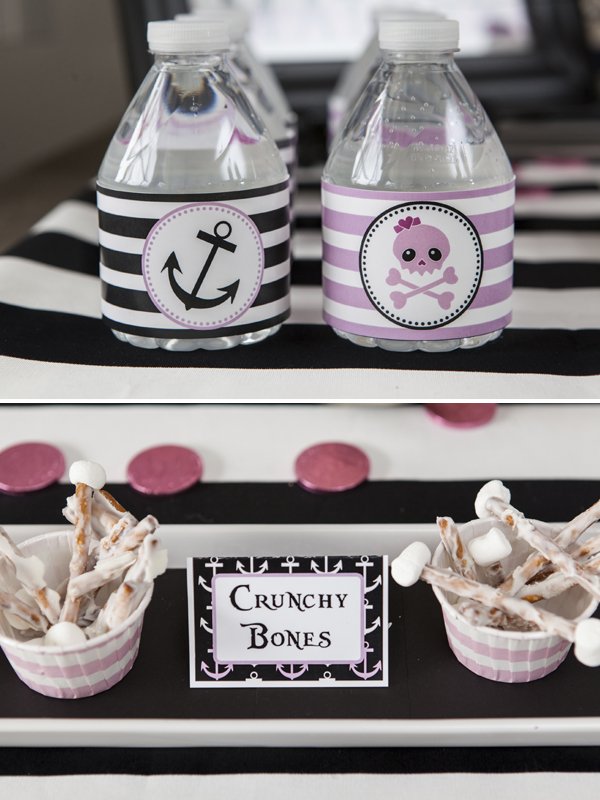 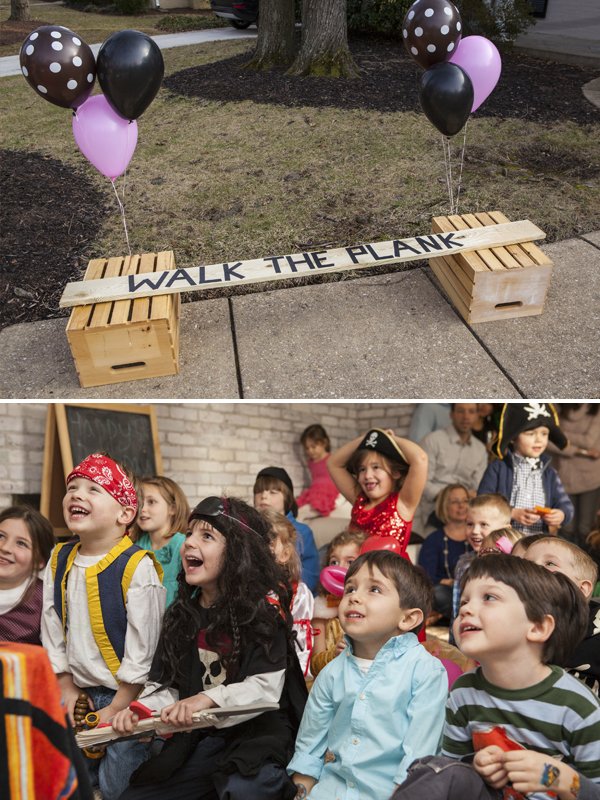 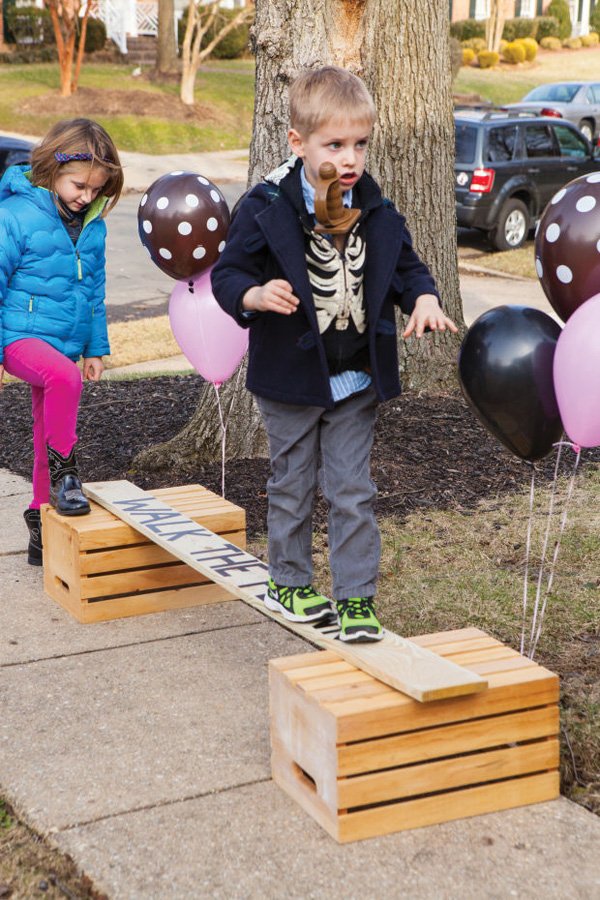 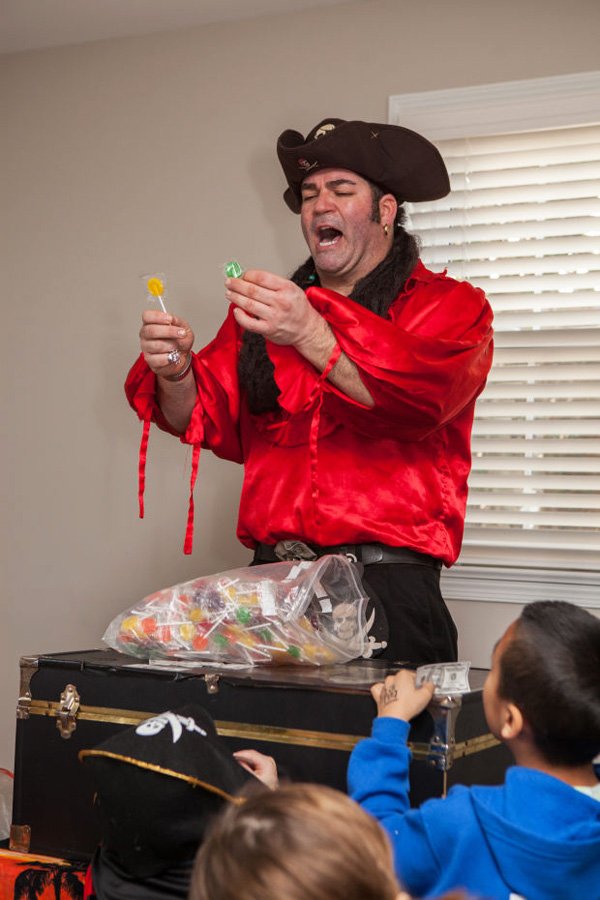 
I created a pirate ship mast using a mix of colors, patterns, and textures of fabric that I already had on hand. I loved getting creative with the play-on-words for the food, i.e. Crunchy Bones, which was two pretzel sticks (the bones) dipped in white chocolate and mini marshmallows (the joints) attached at the end. An activity that helped to kick off the festivities was having the kids ‘Walk the Plank’ across our yard before entering the party.


Each invitation was delivered with a pirate mast with the child’s name on it and a message in a bottle, the message being an additional note you created about costumes and parent’s cove. 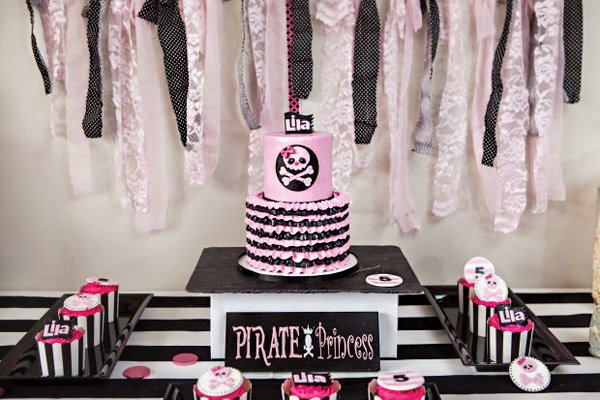 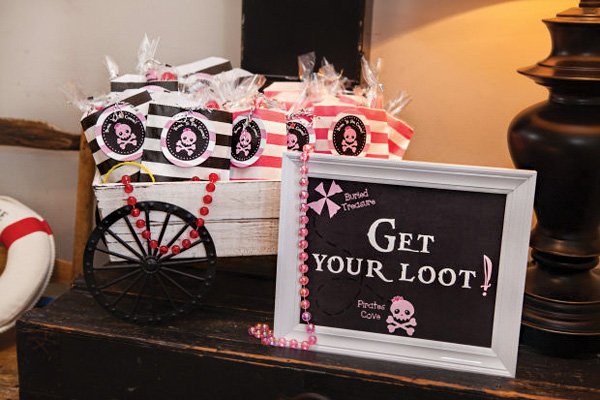 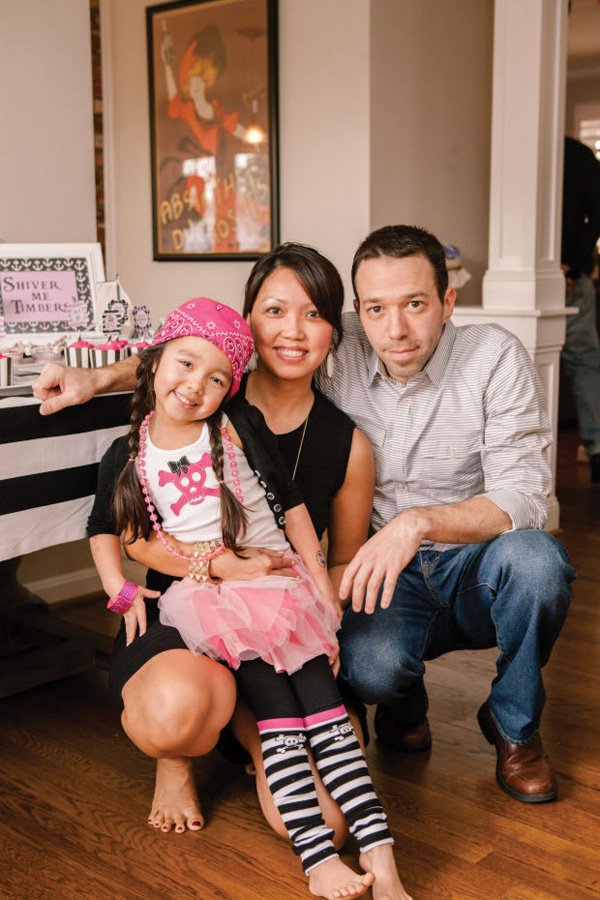 About the Author: Nicolle Spitulnik

NICOLLE SPITULNIK is the founder of Libby Lane Press®, an online paper design shop where sweet and whimsy meets bright and bold. Nicolle’s love of patterns, texture and color are not only showcased in her designs but also styled events.

With a Masters in Education and an undeniable creative spark, Nicolle began Libby Lane Press while on maternity leave with her second child. Armed with self-taught graphic design skills and a tenacious spirit for success, Libby Lane Press embarked into the world of printable party goods. Staying true to her heart and love of fine paper, Nicolle is preparing to launch a custom wedding papery branch of Libby Lane Press.