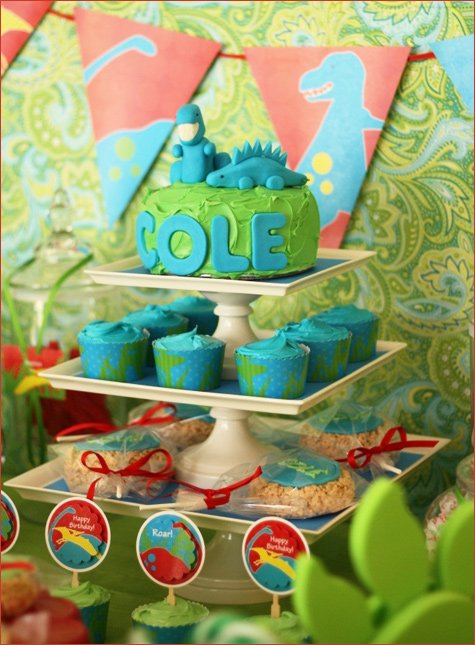 Oh my goodness… this dinosaur-themed party by Kim from The Celebration Shoppe is SO amazing! Such a fun theme for a birthday boy too! Absolutely loving it…from the happy colors and treats to the kids photo booth. Read on for tons of great photos and party details below, as told by Kim.

(Added bonus: to make things especially easy if you want to recreate this party for your own little one – you can purchase a lot of these party details!) 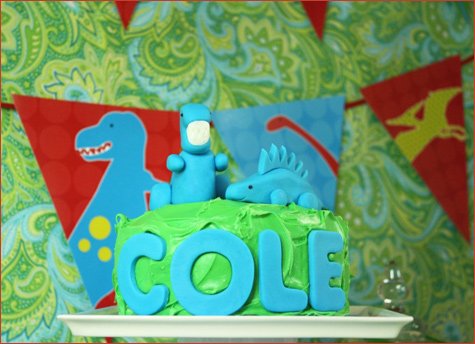 “Well, it is official. My youngest son is four… FOUR. And of course we celebrated in true dino-ROAR style, his absolute favorite. I shopped for just the right fabric, props, gifts, favors and activities for months and here are a few of the things I came up with. Let’s start at the candy table, the kids’ favorite… and maybe a few parents’ favorite too.

I found this beautiful fabric in the early planning stages and it made me think of the undergrowth of an overgrown forest. Use your imagination a little and you’ll be able to see it. Let’s face it, my T-Rex is blue so why can’t my forest be elegant with a splash of whimsy. {wink}

So starting with the cake tier – the centerpiece for my candy table – I made a T-Rex and a Stegosaurus topper, both inspired by a fabulous tutorial at A Baked Creation.

The table was teaming with treats, like salt water taffy, 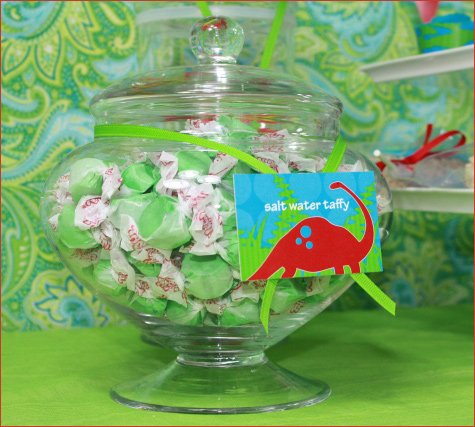 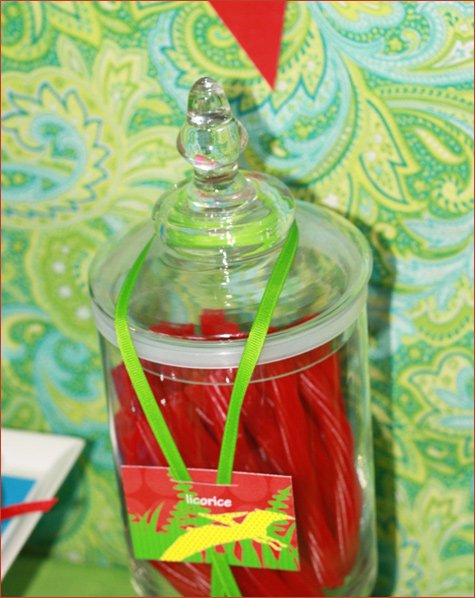 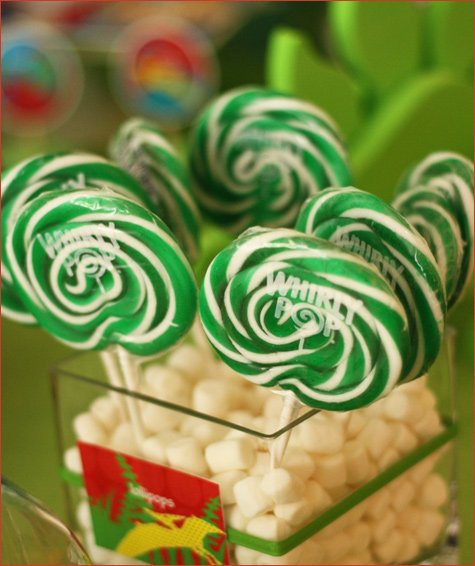 …rice krispie treats embellished with the number four and his name (on the bottom tier of the cake display), 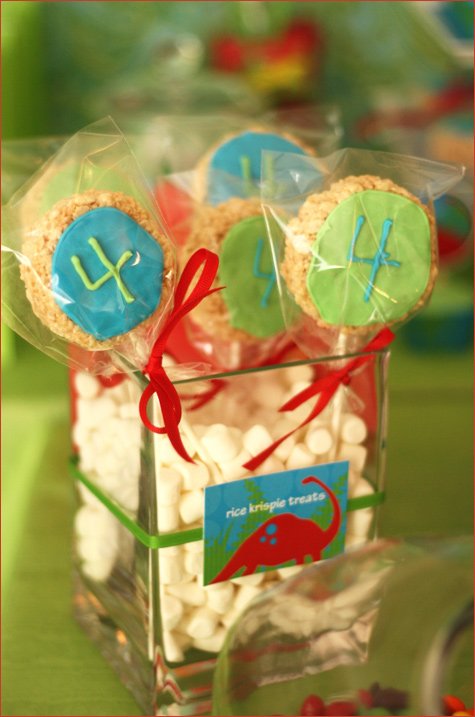 …vanilla Oreo cookies in cupcake papers (found on Etsy at Hey Yo Yo) topped with our dinosaur cupcake circle pick and displayed on a piece of scrapbook paper that looked more like reptile scales than paper: 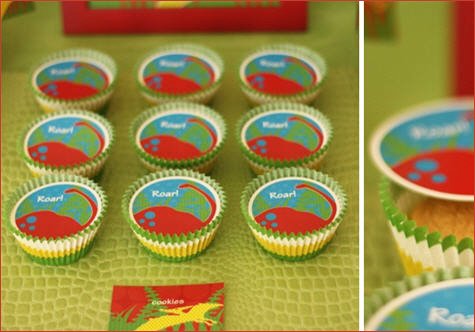 …and so much more! 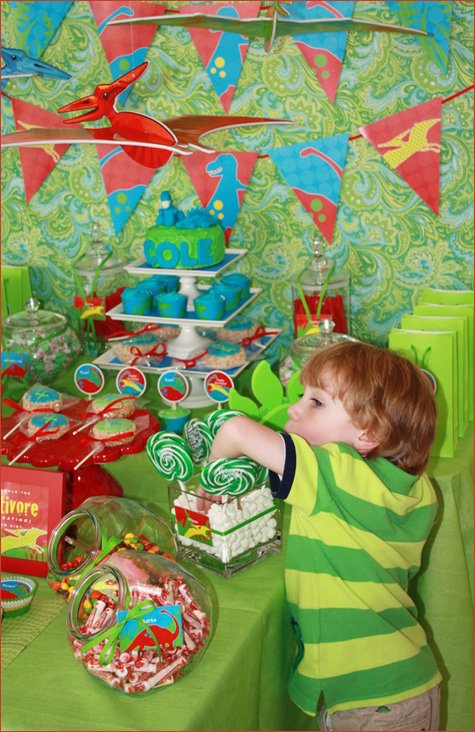 My youngest son has severe food allergies, so as you can imagine I had a bit of a time pulling together a candy table that was both milk (at least “cow milk” as my son distinguishes) and nut free, but I’m a mom that is here to tell you that it can be done and it can still be yummy!

This is one of the primary reasons that I filled the containers with marshmallows instead of candies. Plus, it’s a cheap way to fill up your jars, so two wins in one!

As you can see above, my little guy liked the marshmallows as much as the lollipops! 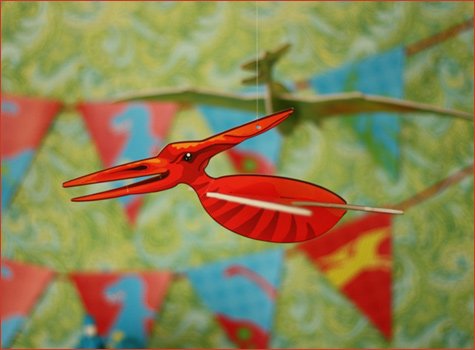 As for the decorations on/above/around the candy table, there were many, but everyone’s favorite was probably the Pterodactyls flying overhead. 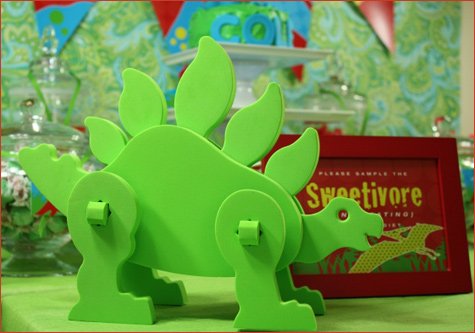 There were also large foam dinosaurs on the table that later became toys for my little boy. Those along with the Pterodactyls now grace his playroom. (I picked up the foam dinosaurs a few years ago from Step2 online, but I’ve not seen them around in a while.) 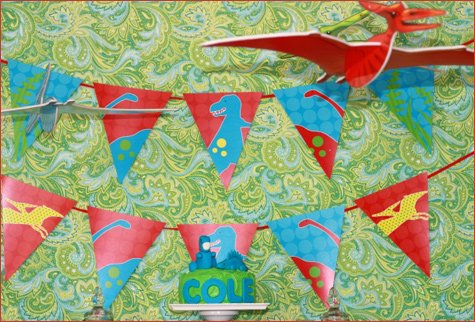 In addition to the candy labels, we also created a banner and signs/mats for each food station. 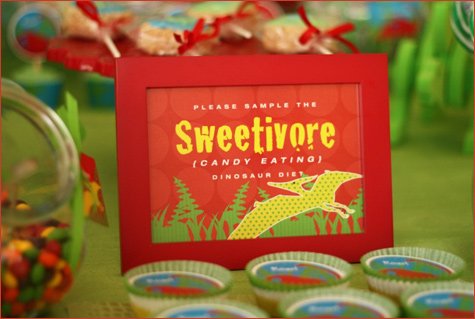 In addition to the well known Herbivore and Carnivore, the latest Paleontologist find is the Sweetivore, the candy eating dino. And if you have doubts, I have two descendants, minus the scales and tails, living in my house! {enthusiastic giggles} 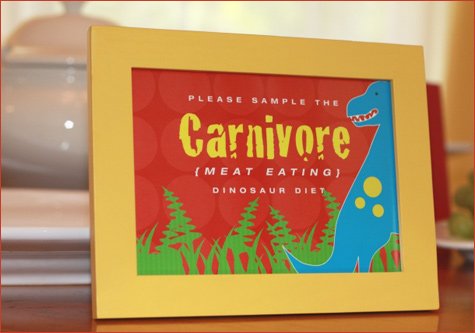 Here are the Carnivore and Herbivore signs too. All three are now in the shoppe along with the banner and candy table tags. 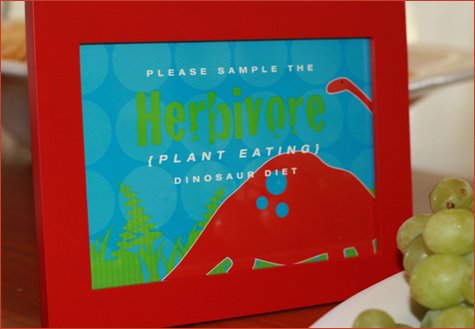 And once all the yummy food was gone we had a few activities planned for the kids. My favorite was the photo booth!

At first I was going to hang a solid backdrop so that all the images would be uniform, but then decided to have them stand in front of my favorite out of control vines (that my late grandmother gave me) to the right of my pergola. They worked out perfectly. The kids looked like they were standing in the jungle… okay, again… a little imagination please. 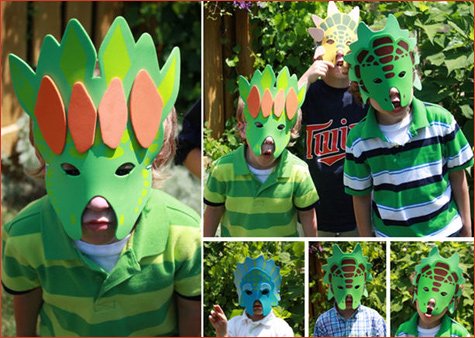 They had about 12 dinosaur masks to select from and the only instruction was to ROAR! I just wish I would have had a video recorder with me too. They were hilarious! 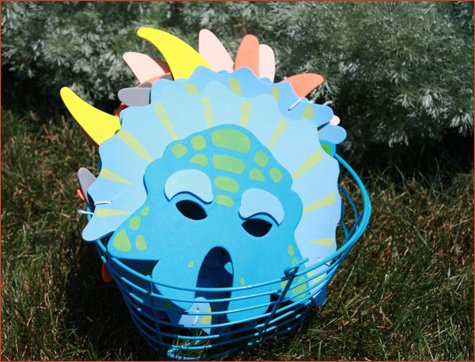 This next pictures is just too cute not to share. My Cole and his little friend Nicole checking out each other’s masks: 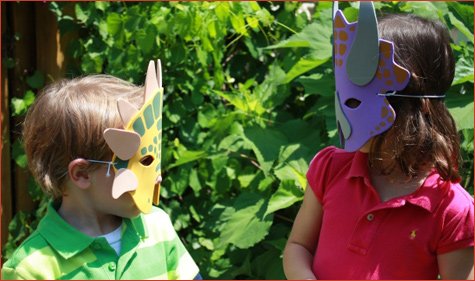 I also had a little scavenger hunt set up with dinosaur skeletons hid around the yard, more like a hunt than a dig, but you get the picture.

And, I had coloring mats for them too… something to do while they waited on lunch to be served. 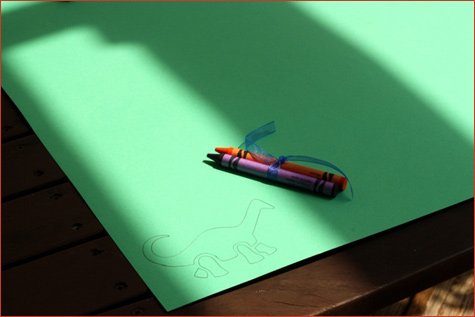 Here’s a picture of my little one blowing out his candle the day after the party. We served the cupcakes the day of and saved the cake for him. He really wanted the T-Rex on top! {I love you my little Coley Bear!} 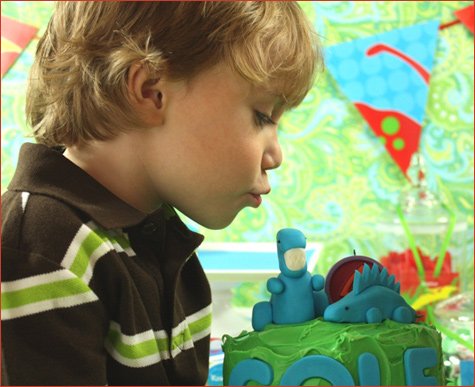 And if you want to recreate this party for your little dinosaur lover, stop by the shoppe – where you can purchase all the details!”

Thanks for the fun party inspiration, Kim!