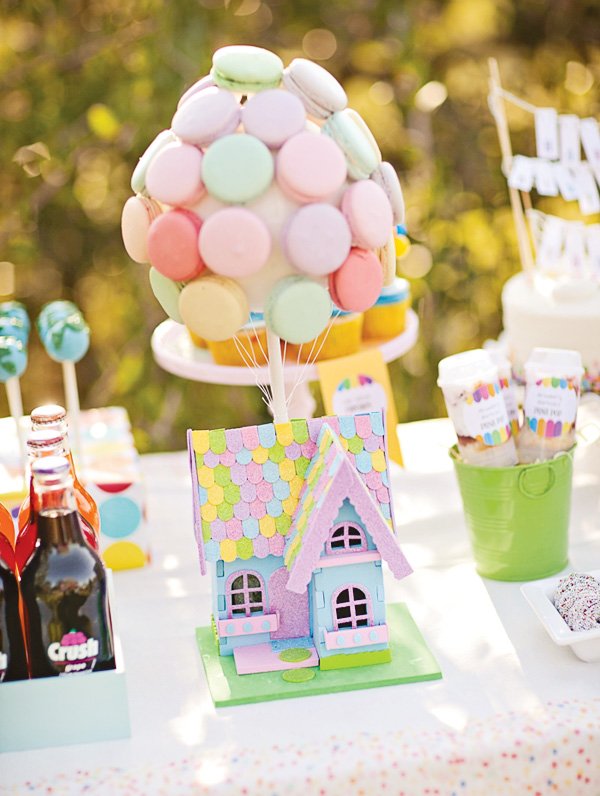 Prepare to get carried UP, UP, and away with the many charming details in this UP Inspired Birthday Party & photo shoot! Majell of Majell del Castillo Events did such a great job bringing the sweetness of the movie to life through everything from the vintage outfits to the colorful treats. P.S. Find more Up party inspiration here (kids birthday) and here (themed wedding proposal). 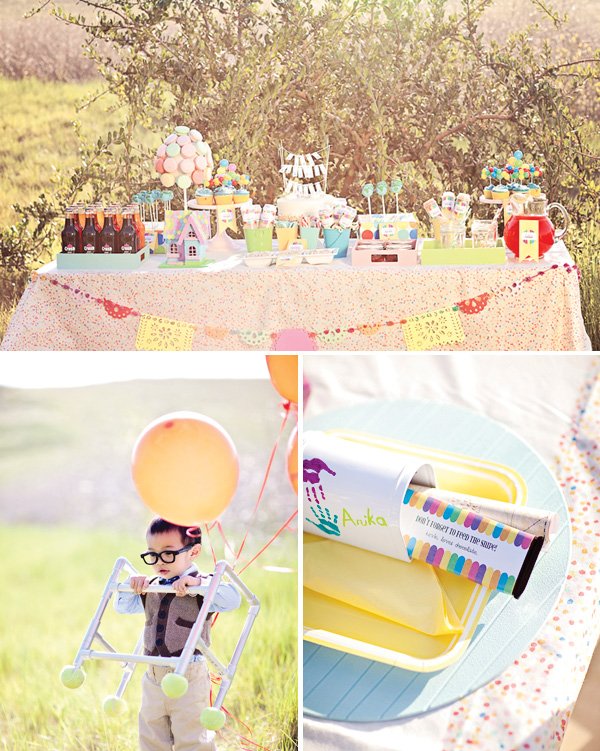 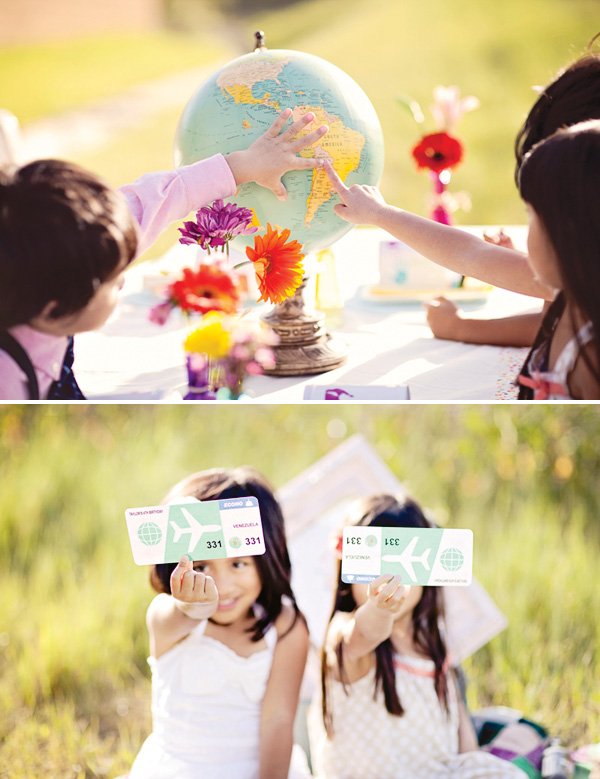 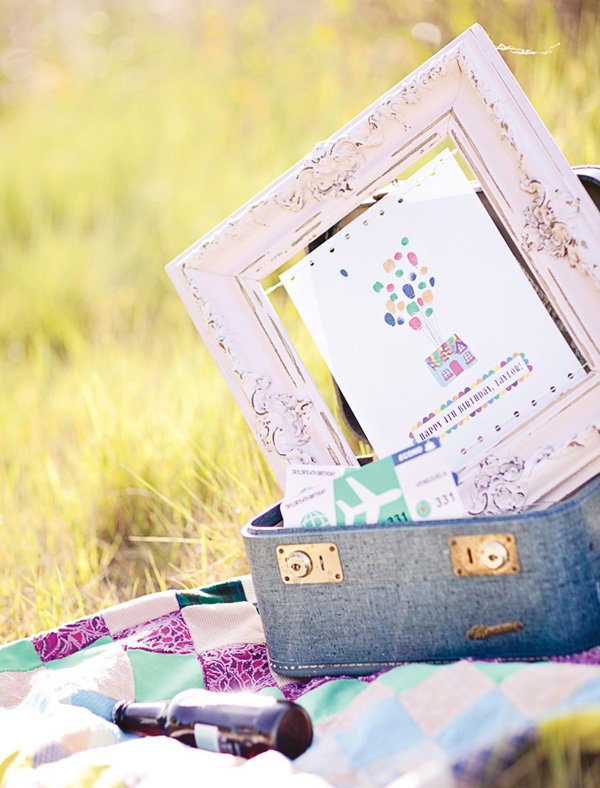 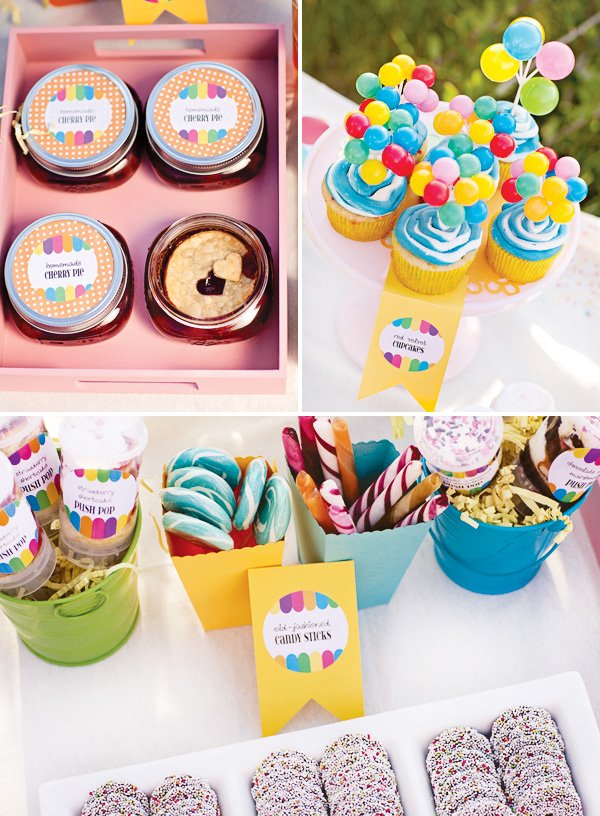 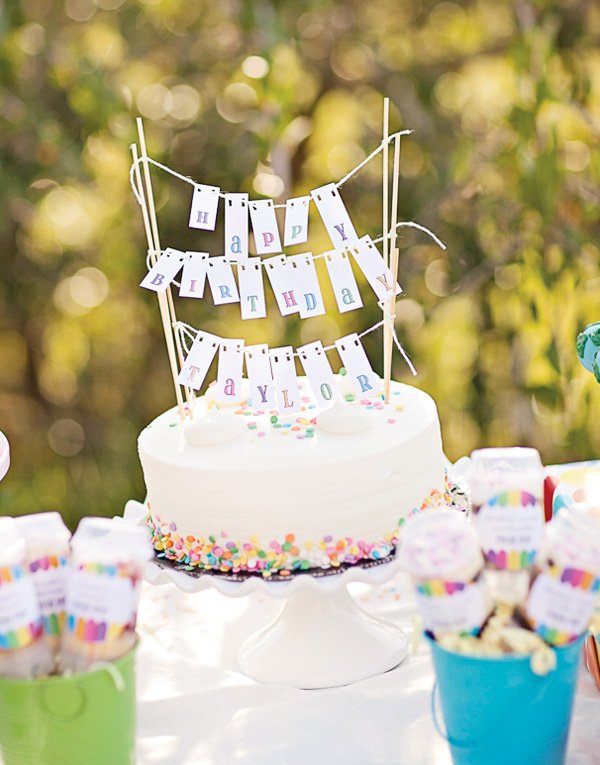 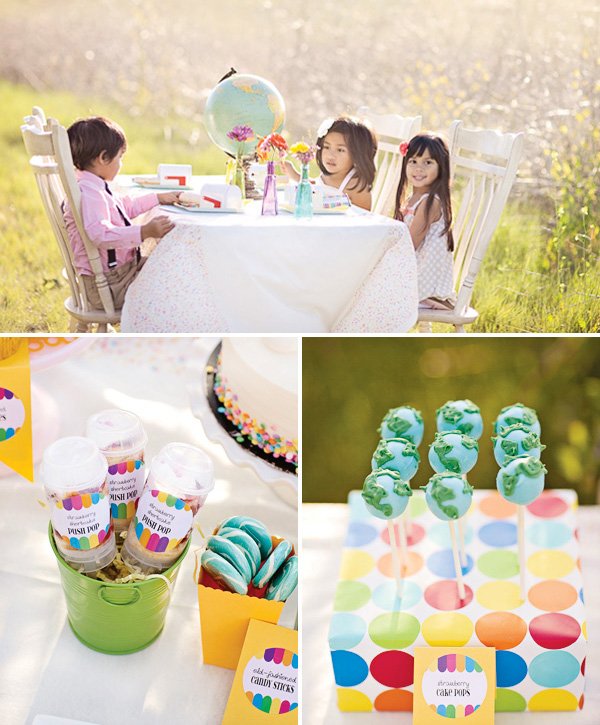 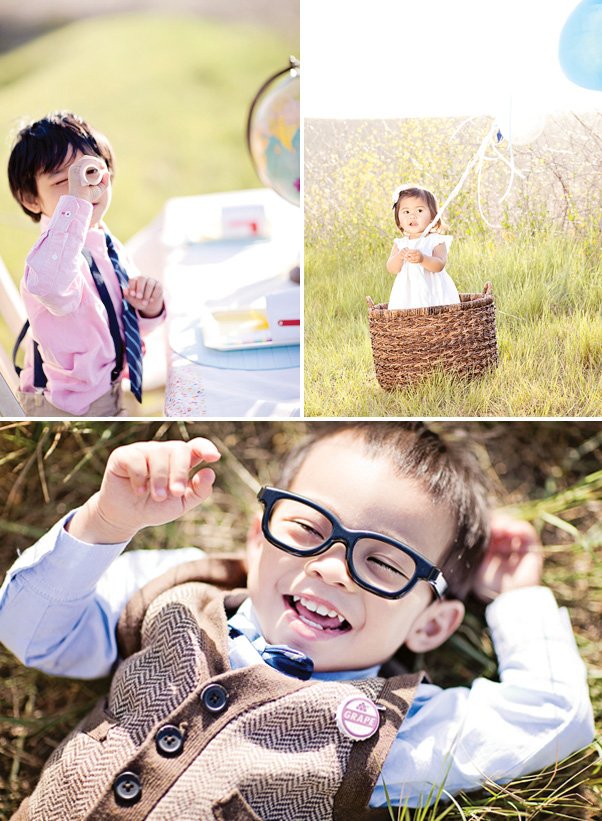 PARTY DETAILS, as told by Majell…

Our inspiration was an “UP” movie influenced children’s birthday party.  We were mostly inspired by vintage details from the first 15 minutes of the movie.  The props that were used, most of them were DIY projects, were on the vintage side.  From globes to grape soda “Ellie badge”, this shoot was filled with cute details!!

The invitations mimicked Carl and Ellie’s airline tickets to Paradise Falls from the movie.  The tablescape was quite simple.  Each child had a personalized white mailbox decorated with handprints, which contained a map to Paradise Falls and a chocolate candy bar just in case they see Kevin, the Snipe.

It was a dream shoot for all involved.  A special thanks to our own little kiddos… Justin, Taylor, Carter, Ava, and Anika for being the cutest models ever.