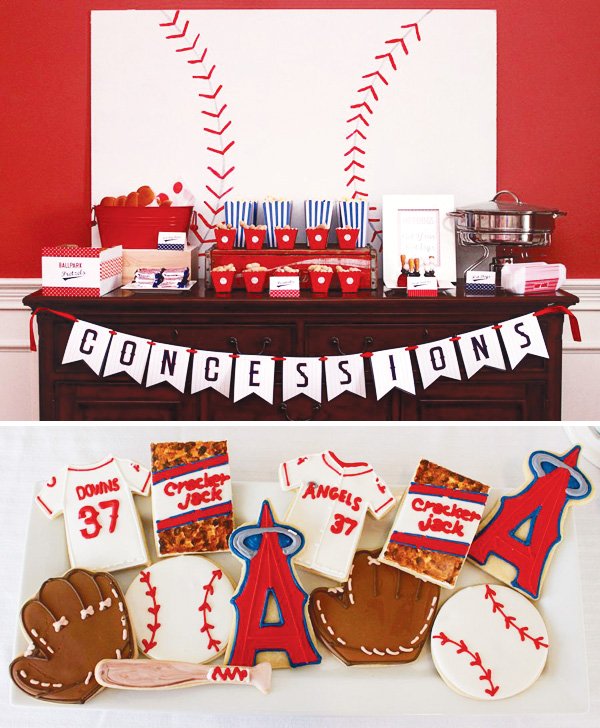 Take me out to the ballgame! Deanna of Mirabelle Creations brought it home with this Baseball Birthday Party for Sam’s 7th birthday! His favorite sport + favorite team, the Anaheim Angels, were this inspiration for this grand slam party! 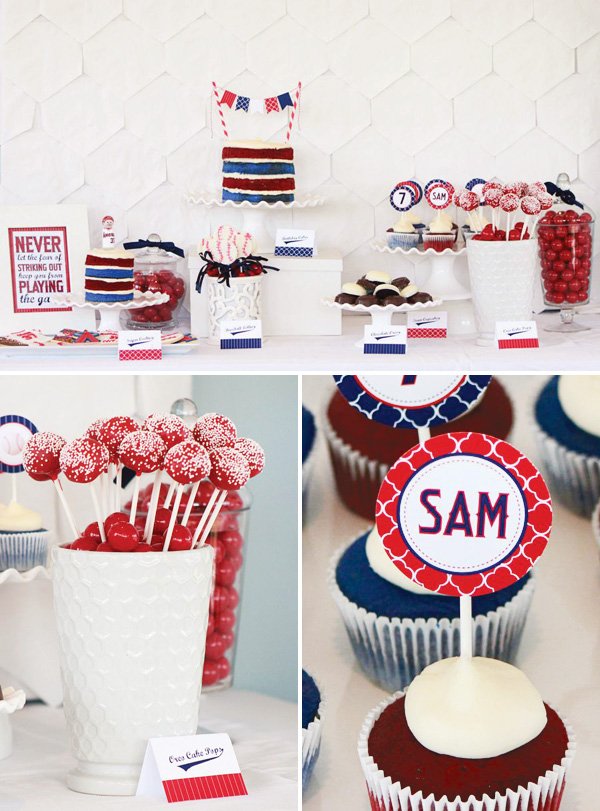 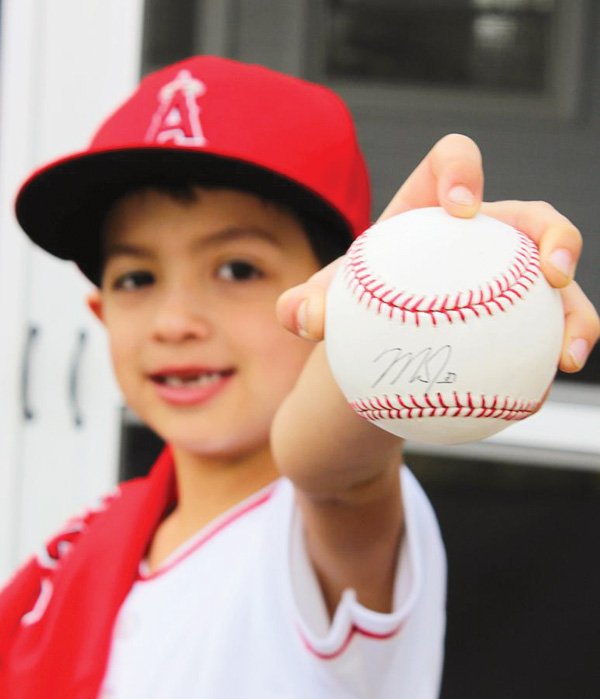 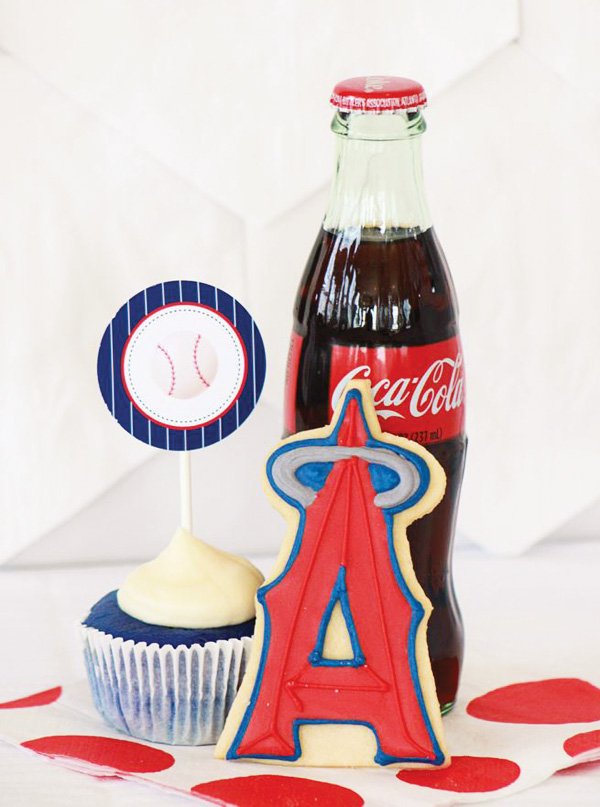 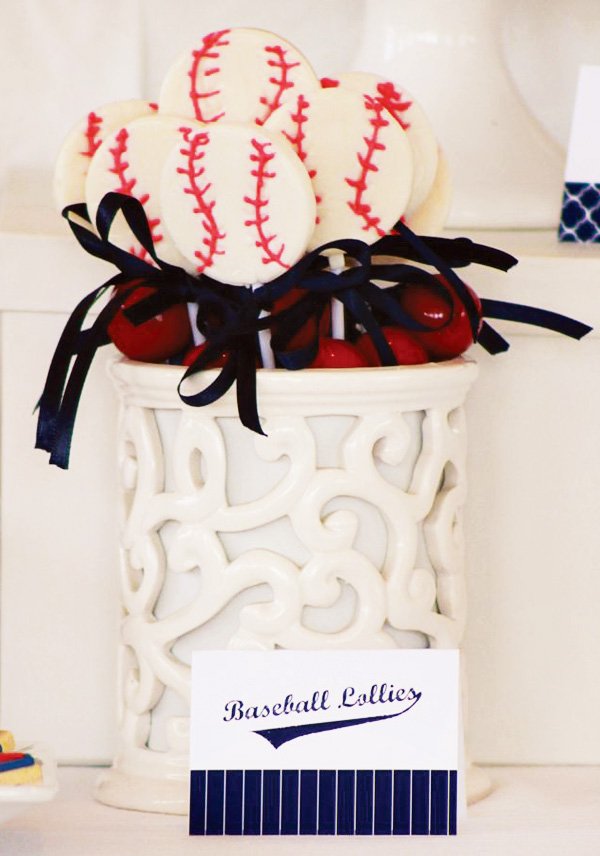 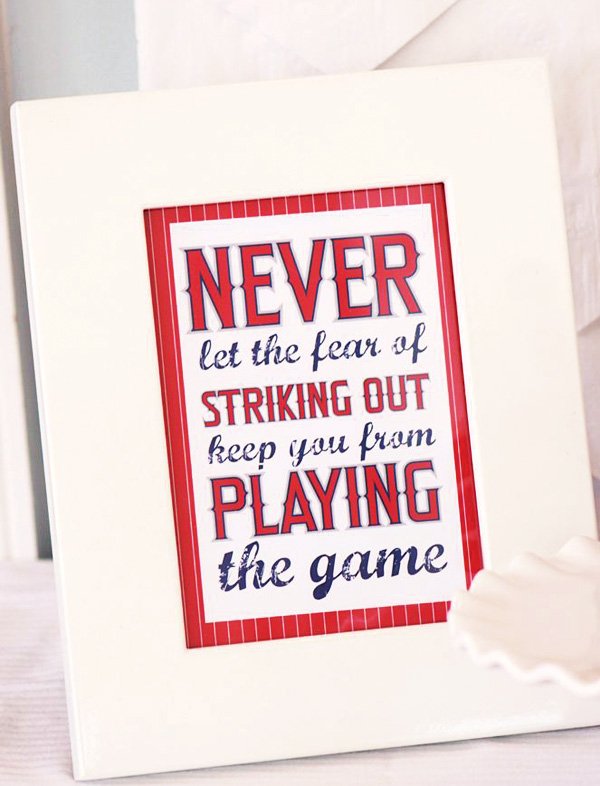 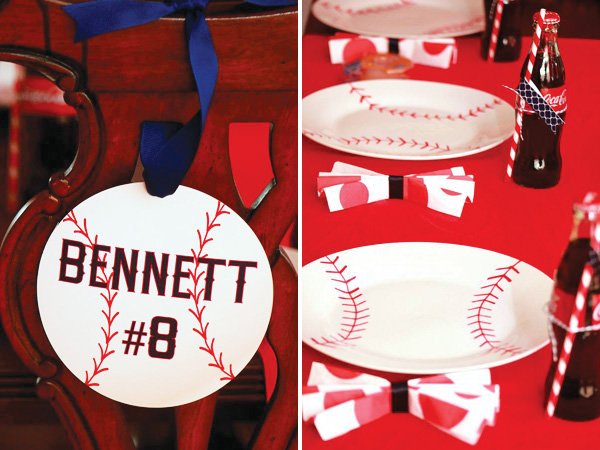 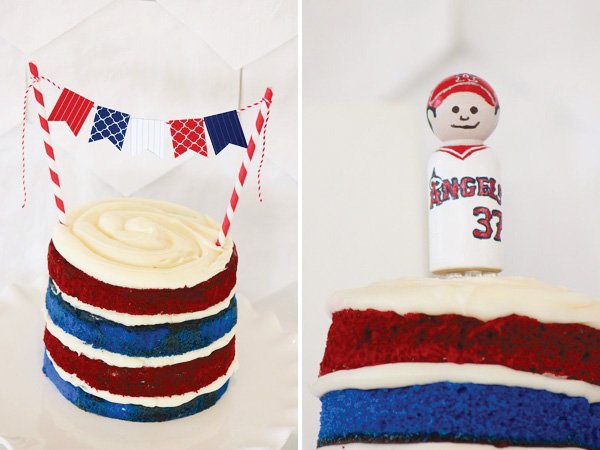 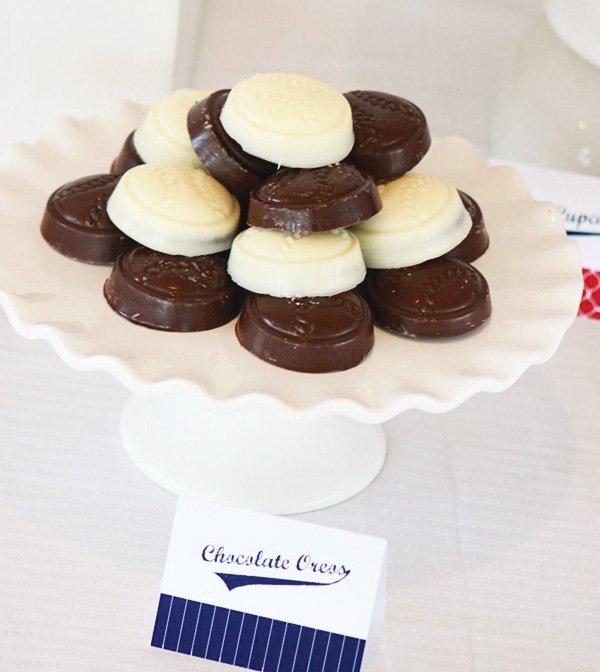 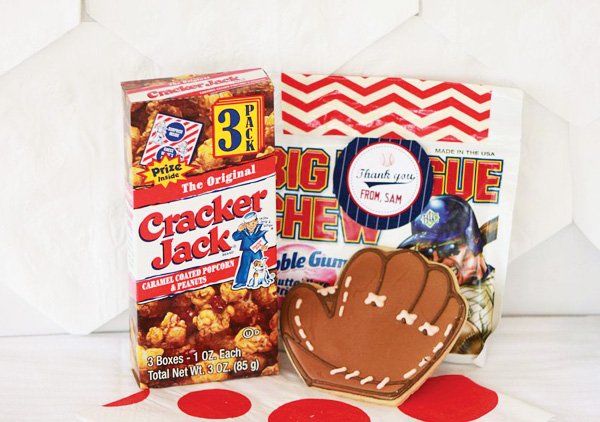 PARTY DETAILS, as told by Deanna…

My son, Sam, is obsessed with baseball.  So, when it was time to plan his 7th birthday, the theme was a no-brainer!  Even though we live in Kentucky, his favorite MLB team is the Los Angeles Angels.  One of the Angels’ pitchers just happened to play college ball for the University of Kentucky, where my husband also played baseball.