Behind the Scenes: Hollywood Bridal Shower Segment for FX 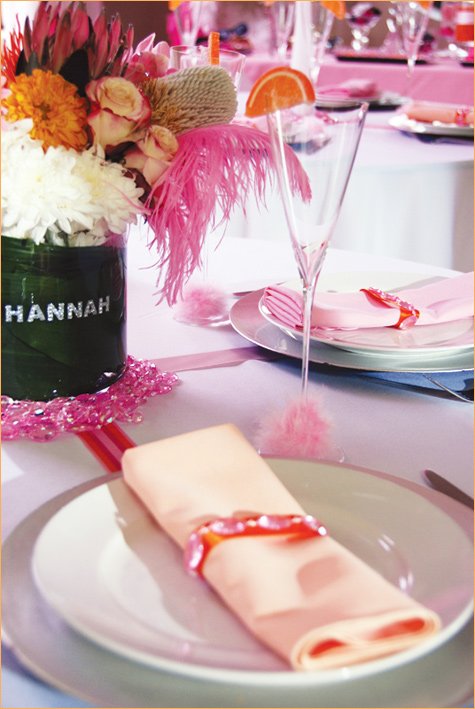 Just got back from LA and wanted to share a little sneak peek of what I was up to there yesterday… shooting a “Hollywood Bridal Shower” segment that will be part of a Made of Honor movie special for the FX Networks show “DVD on TV“!

We shot everything at the same location where Patrick Dempsey’s character lives in the movie – which is also where Hannah’s bridal shower was held! 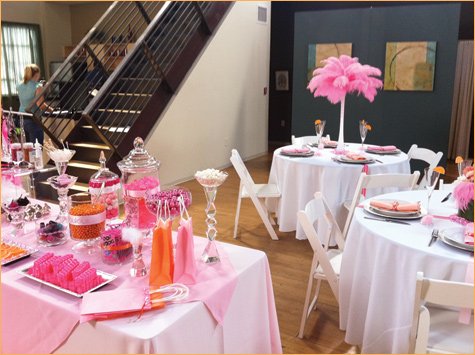 I have to say that it’s seriously amazing how much work goes into tv shows like this – between all the cameras & crew, the lighting, the producers, getting angles just right, etc, etc…It was definitely a long day, but it was also so much fun – even more so since I got to hang out with the fabulous Dana LaRue (a.k.a. The Broke-Ass Bride) all day too. She was also there to tape a segment for the show! 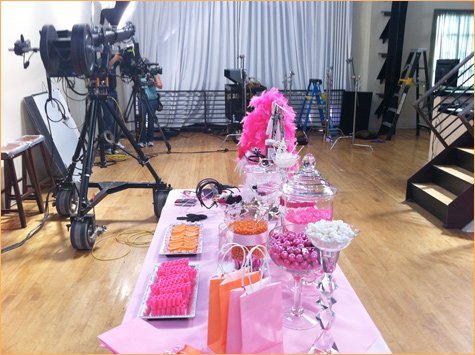 I’ll post full details and DIY tutorials from this theme as soon as the show airs on October 25th. In the meantime, here are a few more behind-the-scenes shots and sneak peeks… 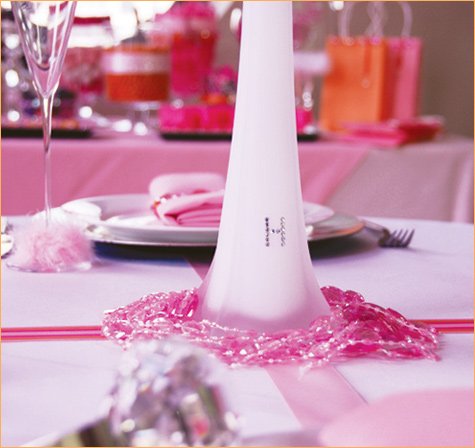 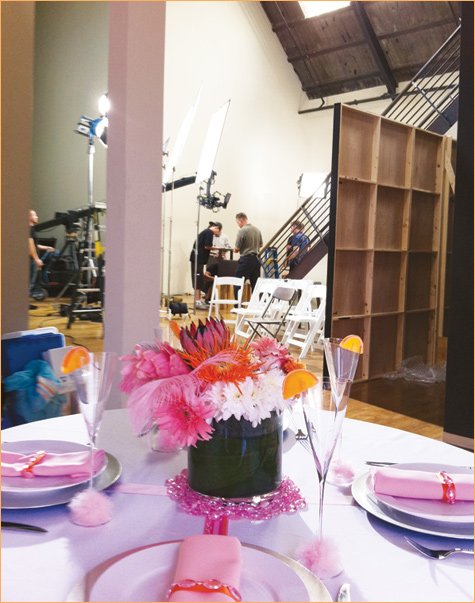 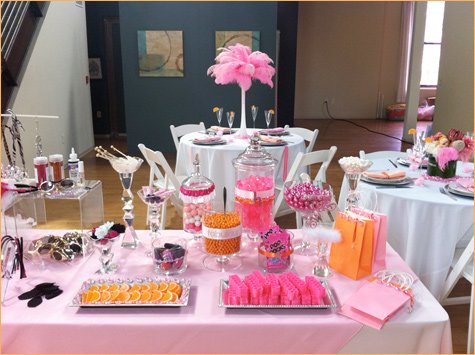 Since the theme was “Hollywood Bridal Shower“, of course I had to incorporate lots of BLING! And, as usual, most of the “bling” actually came from pulling apart a beaded curtain rod, which is still one of my favorite tips for getting LOTS of bling on a budget. 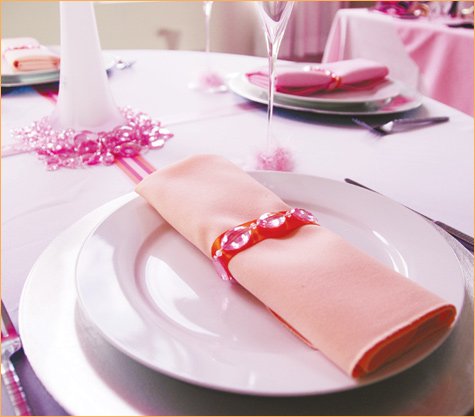 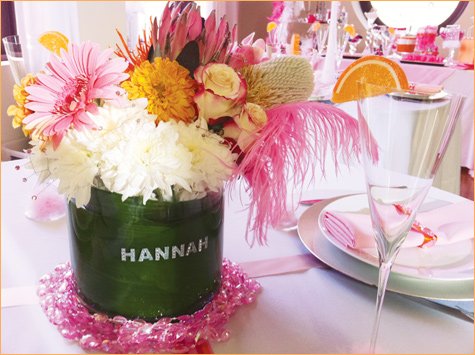 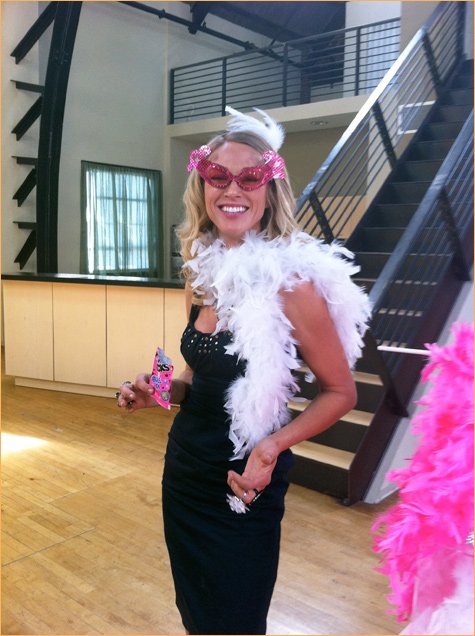 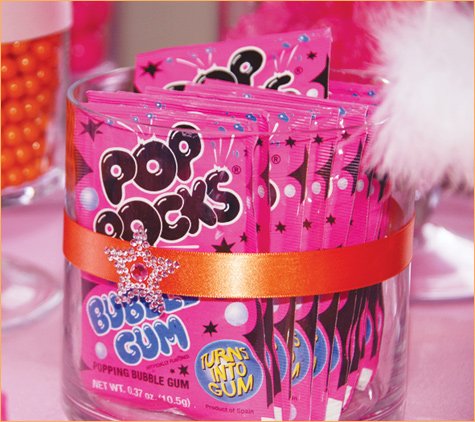