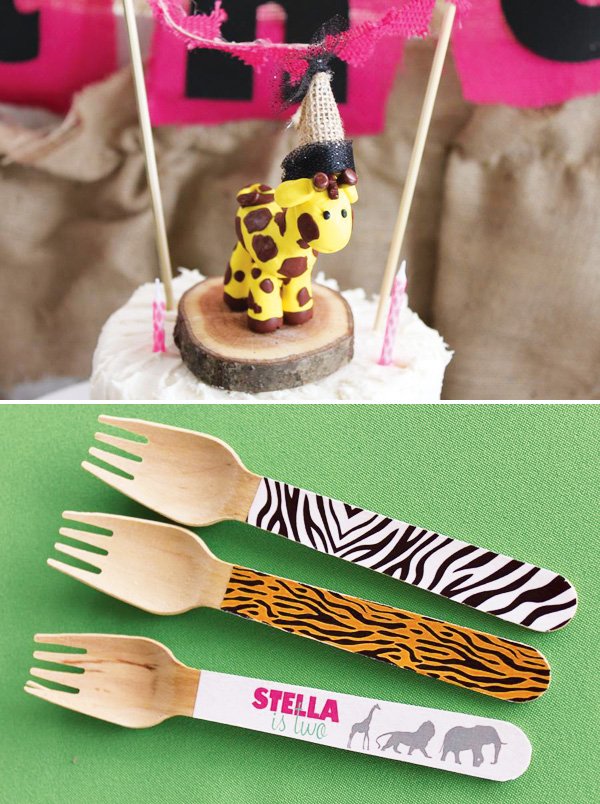 Let’s get WILD! Laura of Lalalicious Signature Sweets didn’t monkey around when styling this cute and Girly Safari Birthday Party for Stella’s 2nd birthday! With lots of burlap, neon and a herd of adorable safari animals (including that adorable giraffe cake topper!), Stella’s birthday was the perfect safari adventure! 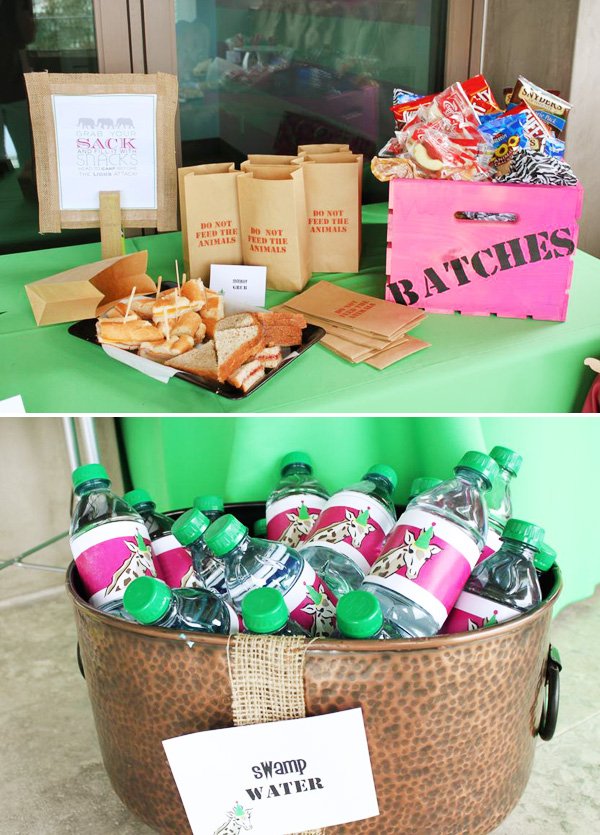 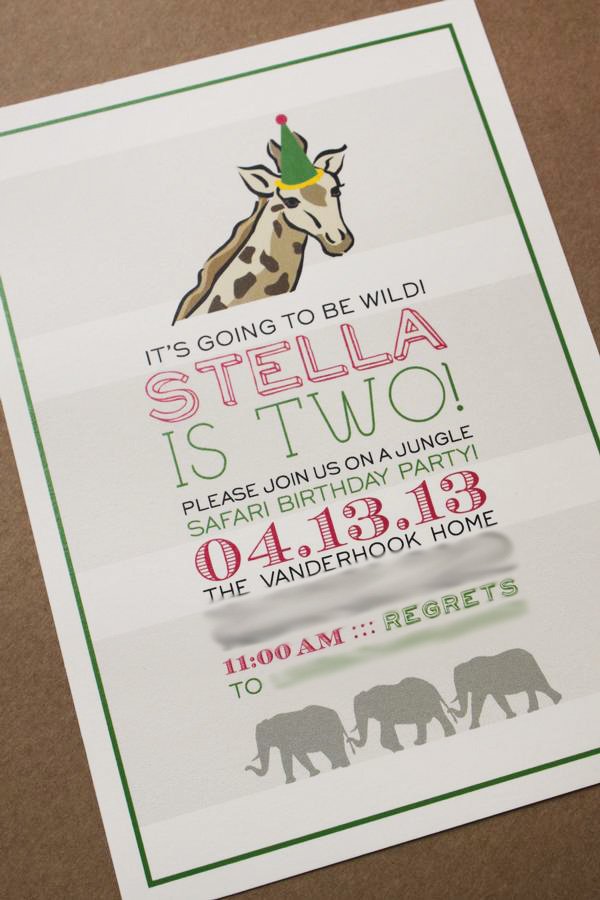 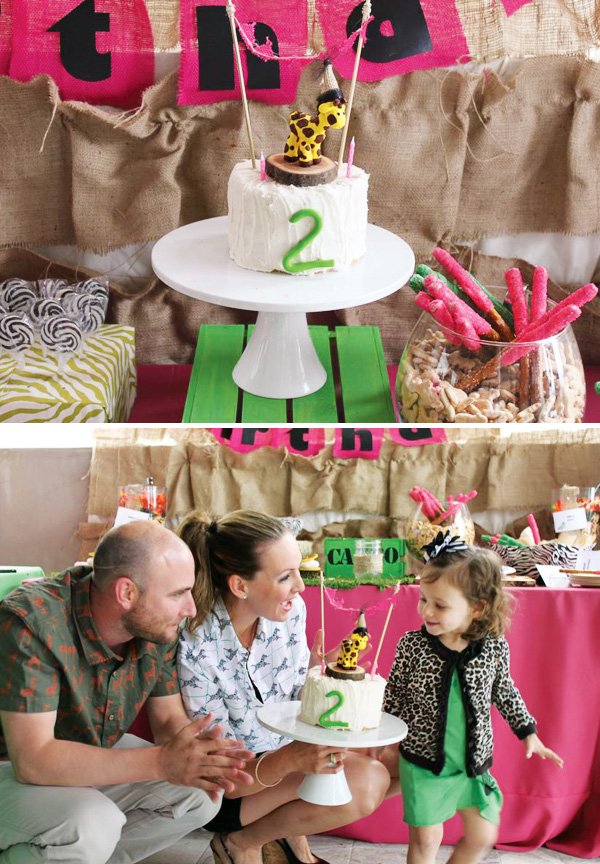 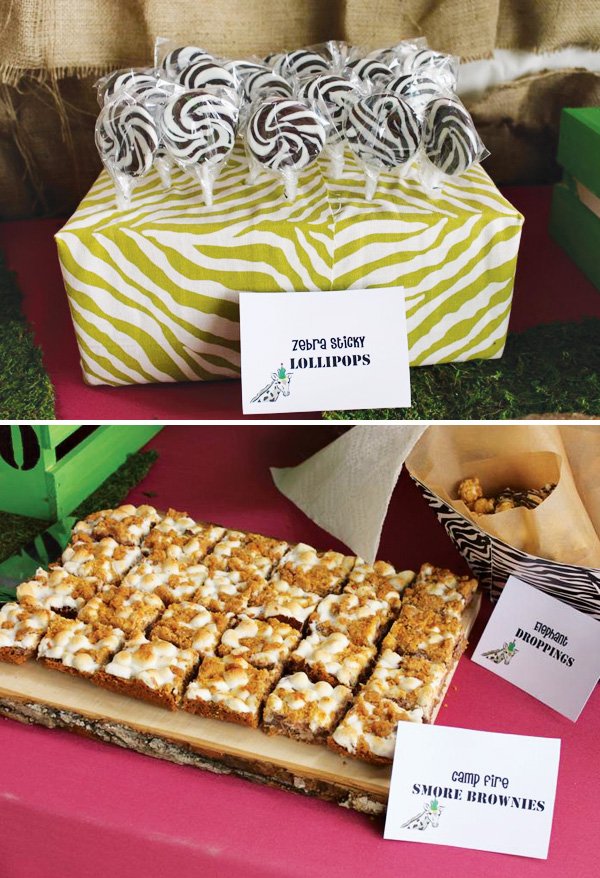 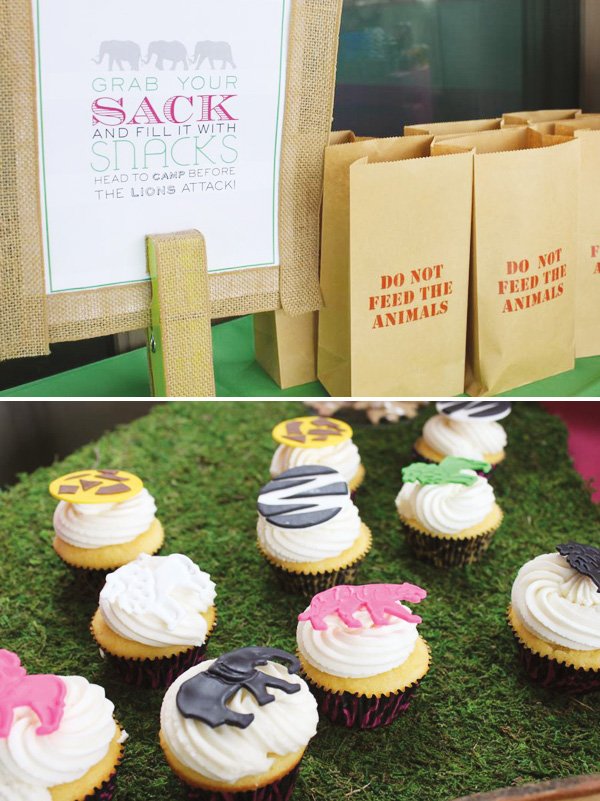 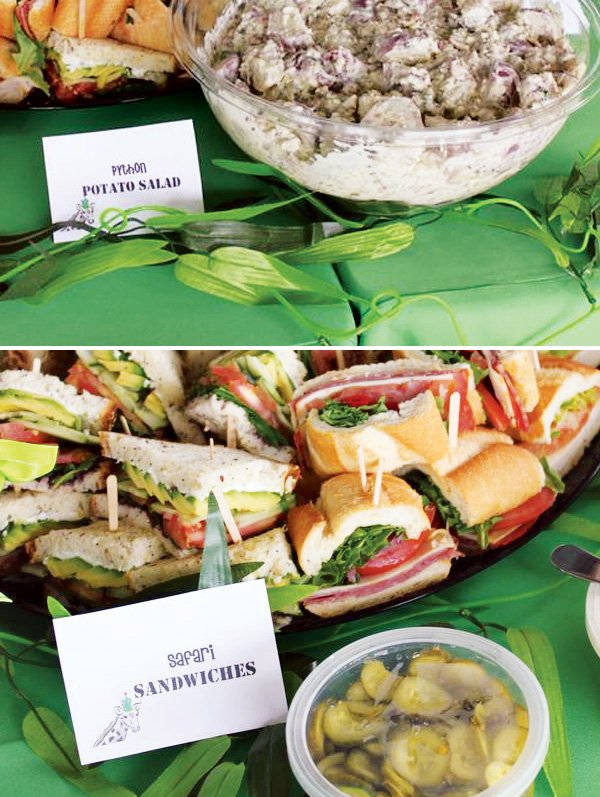 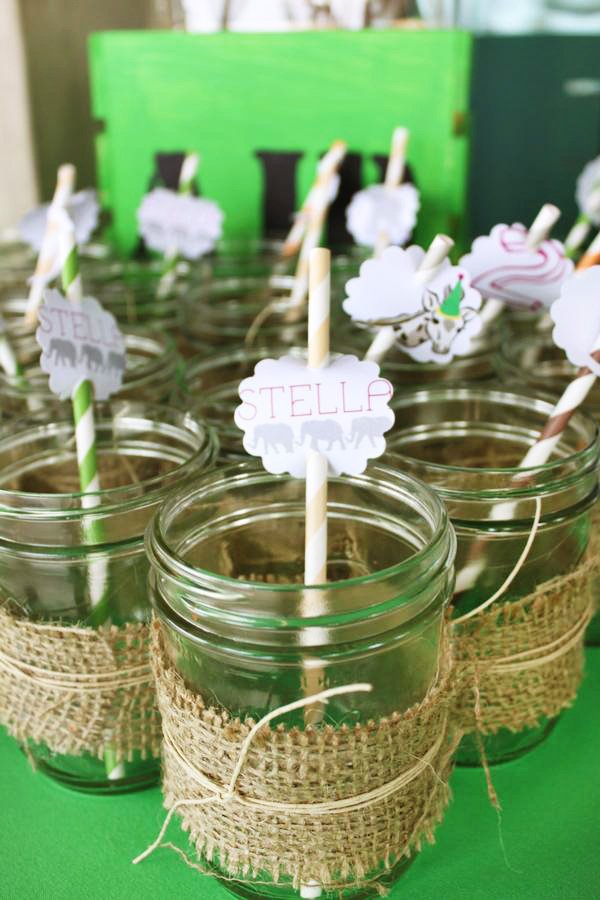 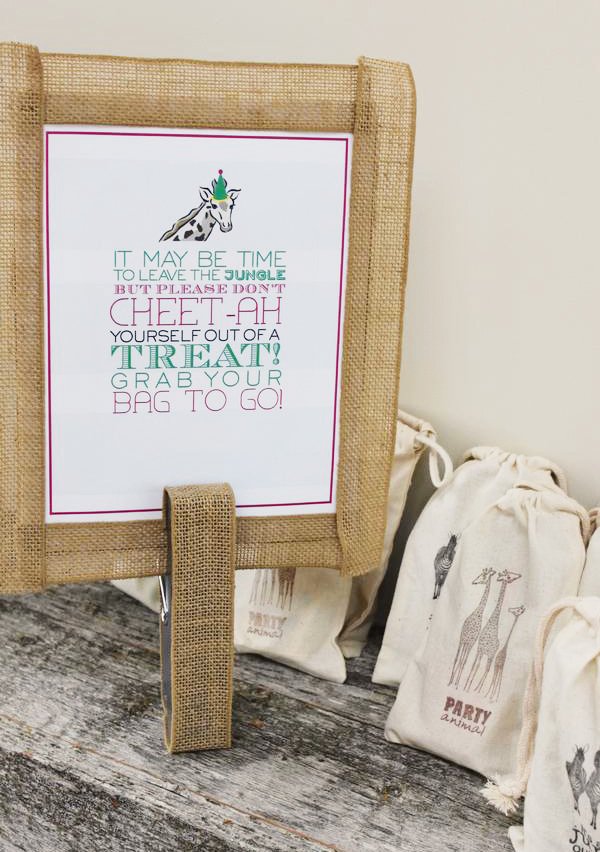 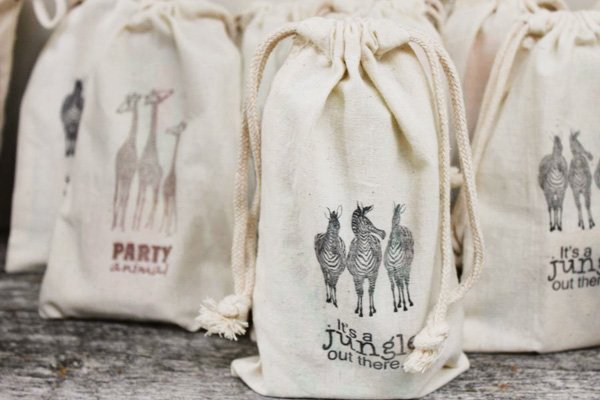 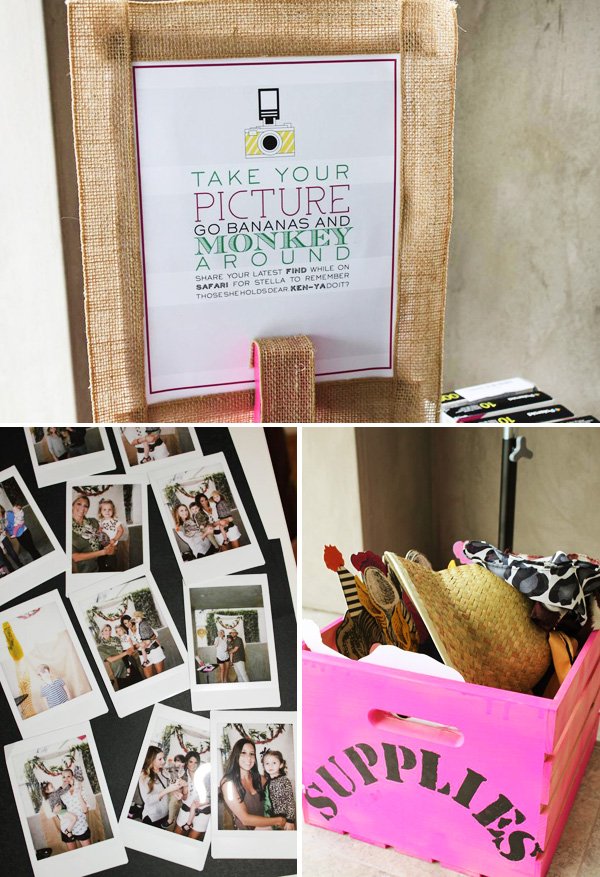 PARTY DETAILS, as told by Laura…

Stella is obsessed with animals. Especially the giraffe. So when I found these adorable invites on Etsy, I knew I had to plan a party around it! I even asked the designer to swap out the zebra for a giraffe and she was so kind to do so! Animal print is everywhere so it wasn’t difficult finding lanterns, linens, ribbon, balloons and more to match and coordinate with the theme. I found HUGE cardboard animals that I placed all over and made some signage. I wanted it to feel like the kids were on a real safari! I bought a tent and set up the kids tables and chairs inside, along with a face painter and balloon artist who kept the kids entertained!

We catered delicious sandwiches and salads from A Market in Newport Beach and had a variety of drinks; Jungle Juice, Swamp Water, and Grapes of the Vine for the adults! For kids, I filled a bin with yummy snacks and there were paper sacks ready to fill and ‘head to camp’ with. Other activities included coloring and a photo booth. I found props from Oriental Trading that worked perfectly with the theme. The favors were these canvas sacks that were filled with animal stamps and stickers. Besides some signage, other DIY included the two burlap banners I made at home, along with printing the paper sacks. I tried to coordinate the mason jars by wrapping them in burlap and tying with some twine… and I also did the dessert bar myself! Overall the day was fun and Stella had an amazing 2nd birthday. She is STILL talking about the lion :)