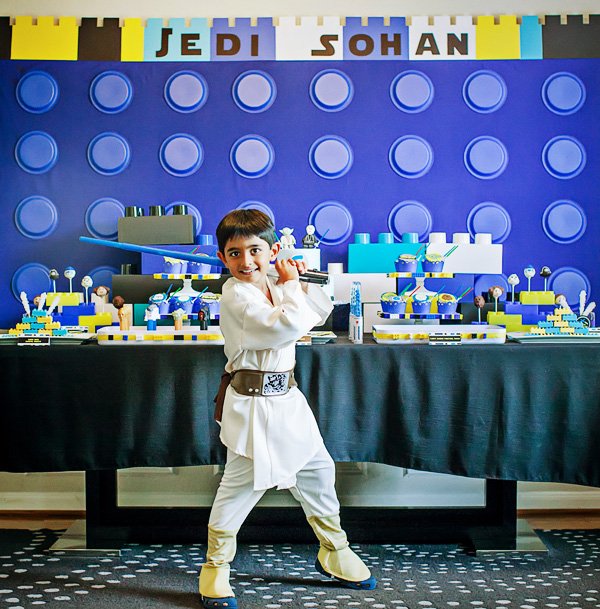 A short time ago in a galaxy not so far away, the great Jedi Smita of The Party Wall created this seriously unbelievable Legos & Lightsabers Star Wars Birthday Party for her little Youngling’s “Sith” Birthday! With some bright building blocks, clever treats and a little help from our favorite Droids, Smita used the Force to create this incredible party saga {beautifully captured by Kathie Tam Photography}. You could probably fill the Death Star with all of her fabulous ideas – I mean, we can’t even fit them all in one post. ;) See an entire post on 8 Creative Star Wars Party Games and Activities in Part 2 HERE! 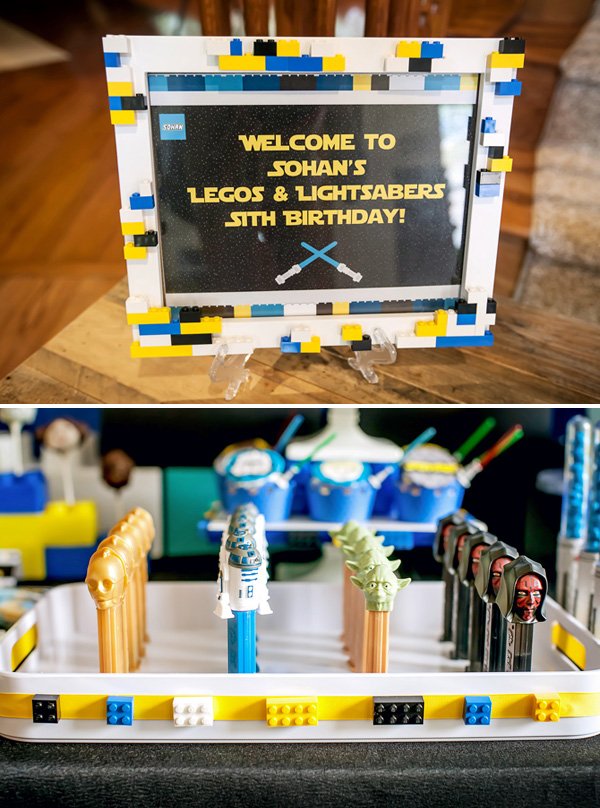 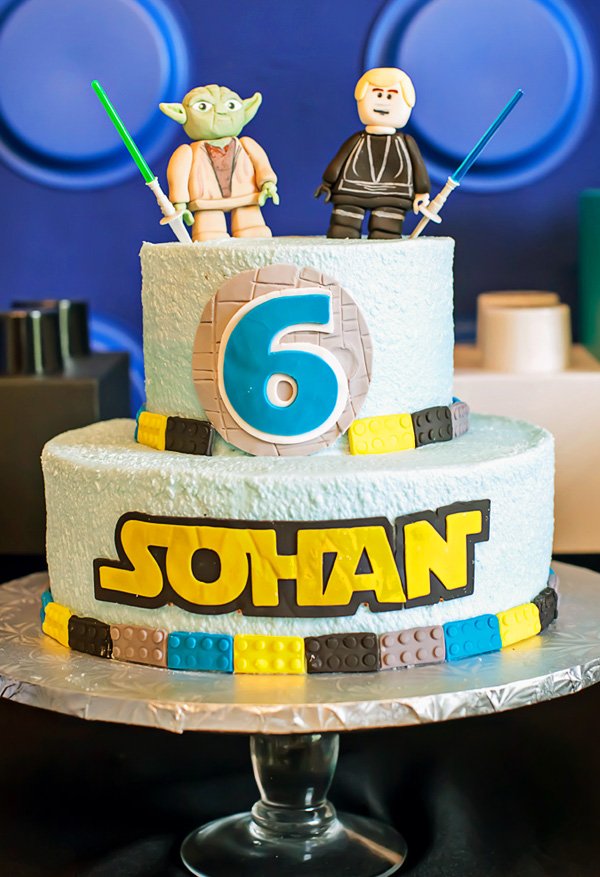 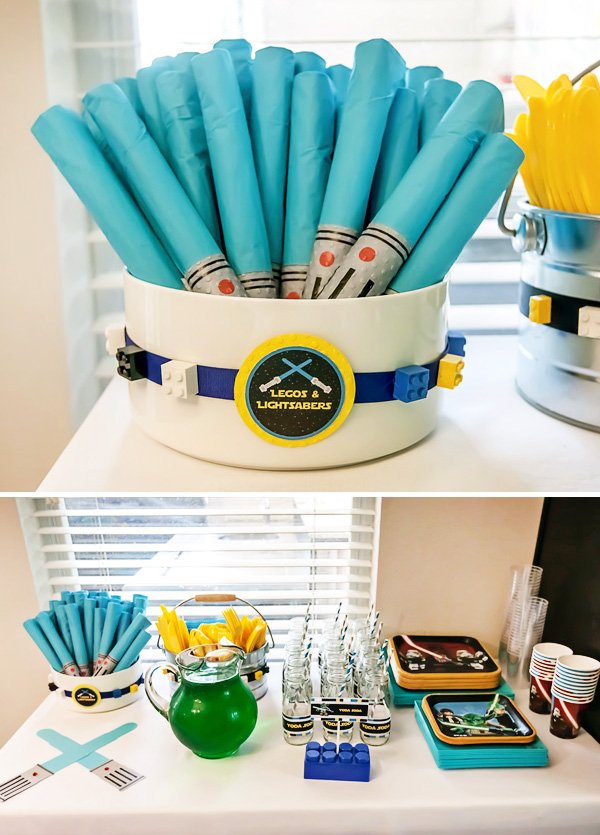 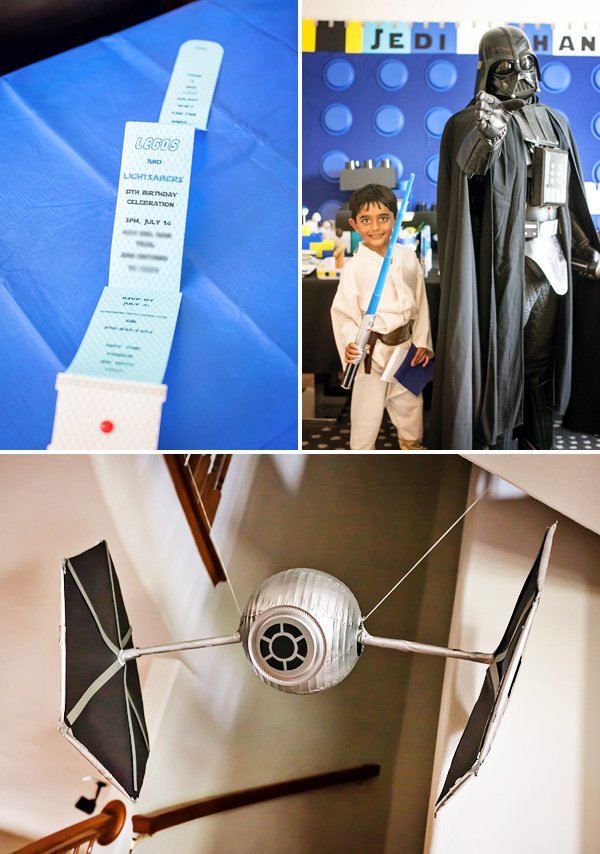 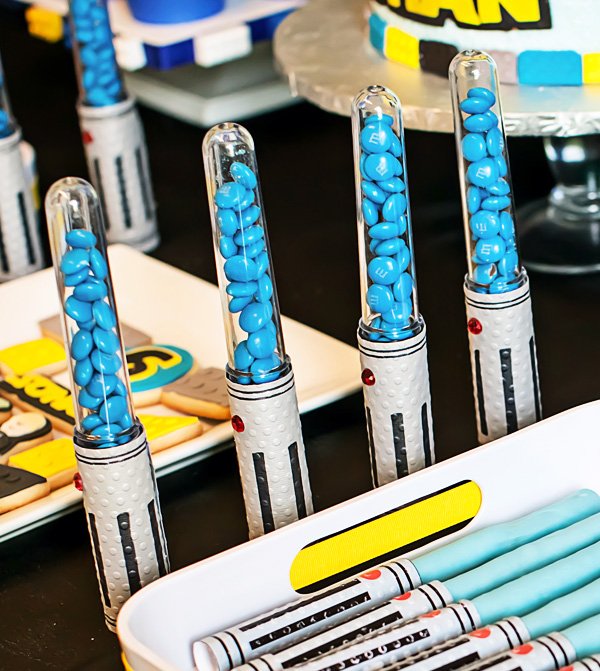 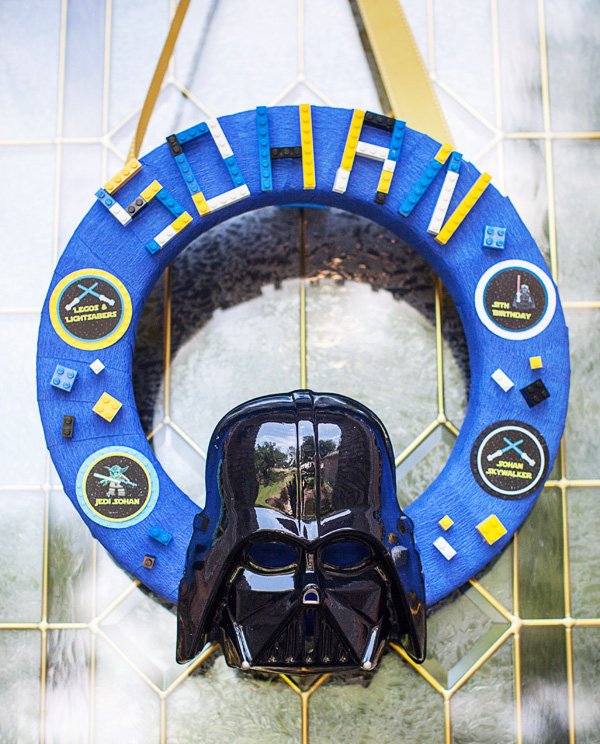 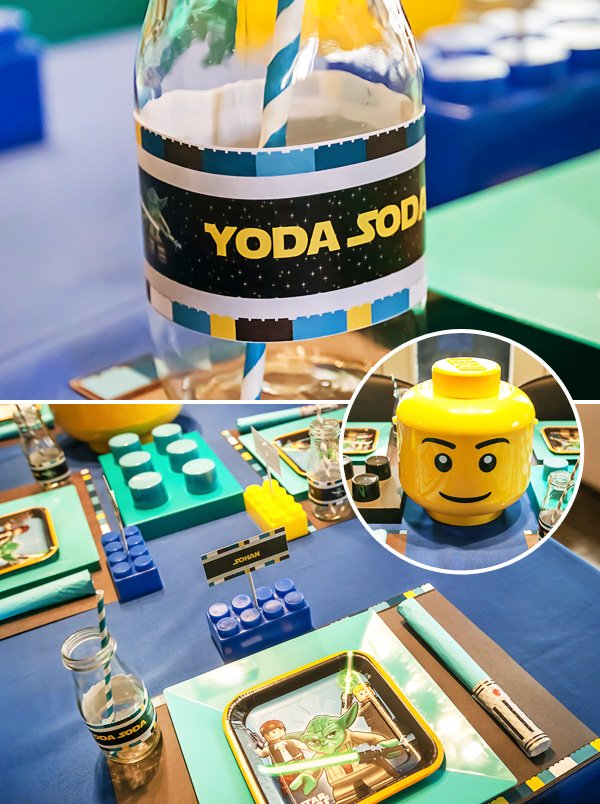 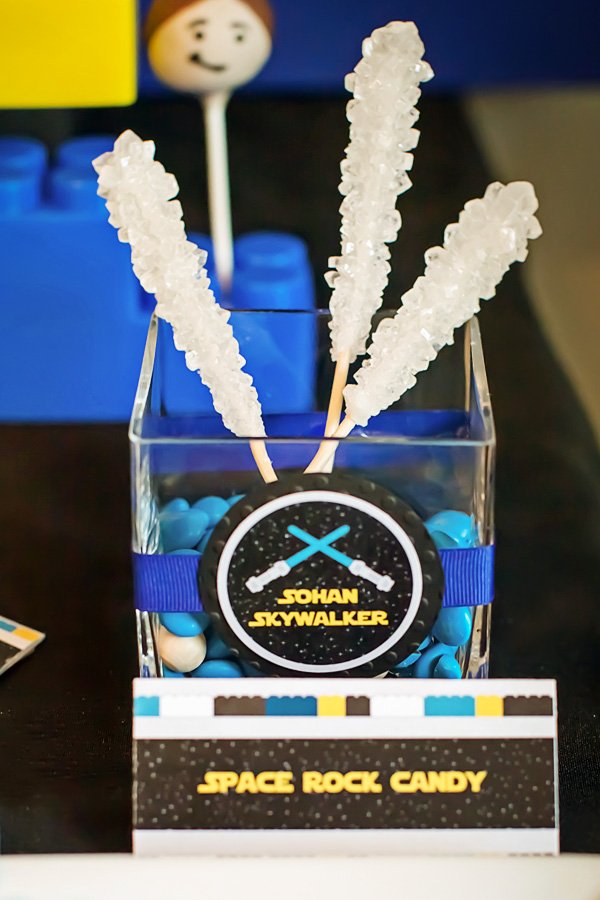 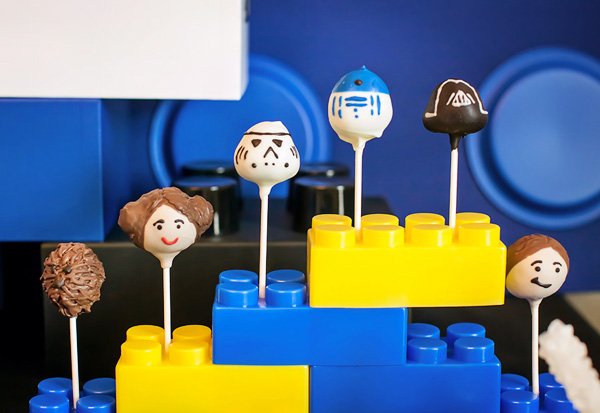 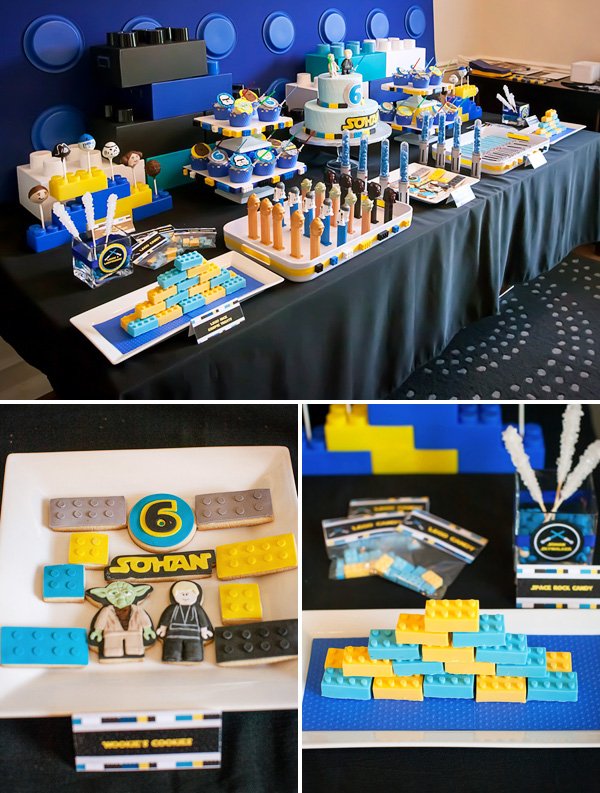 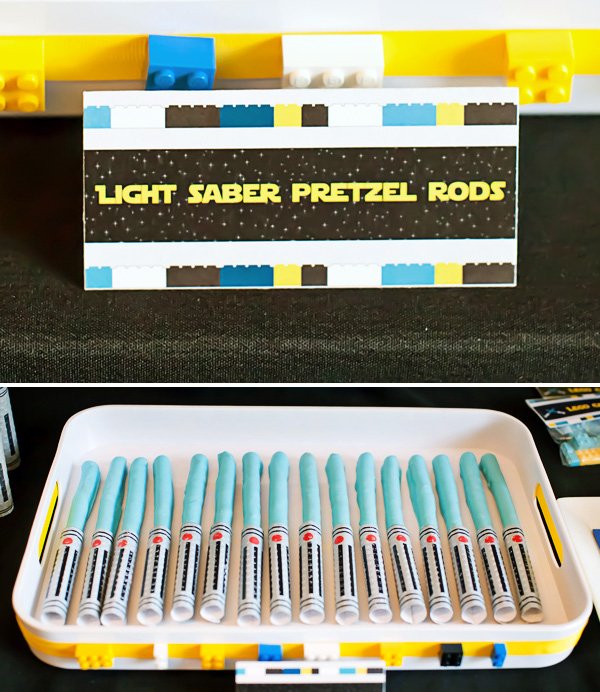 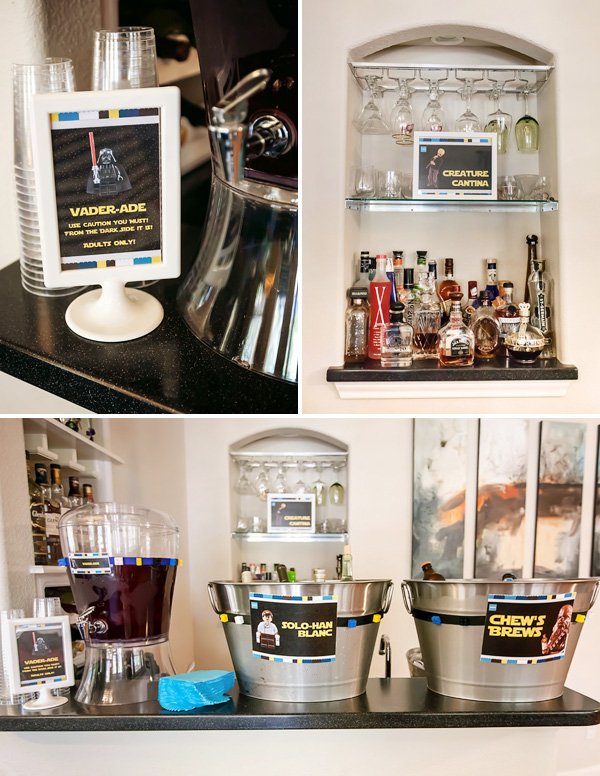 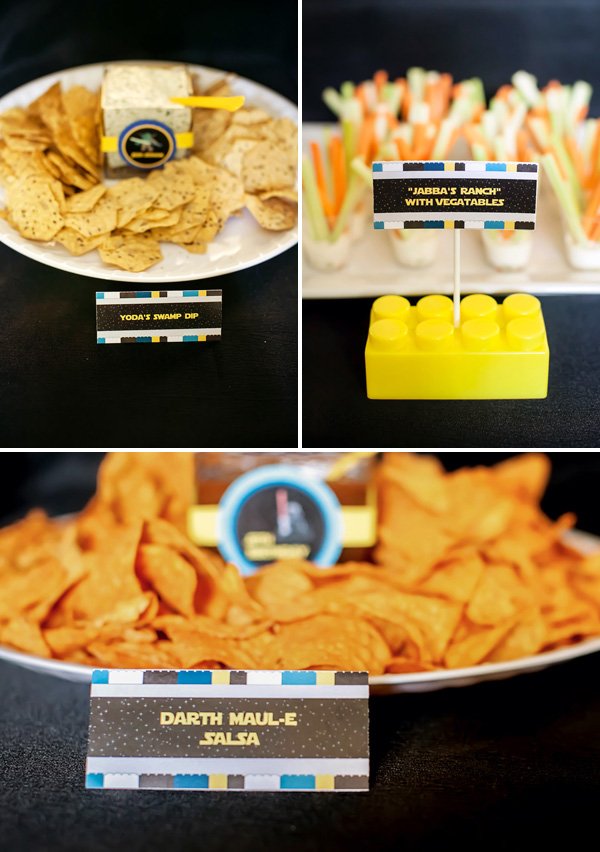 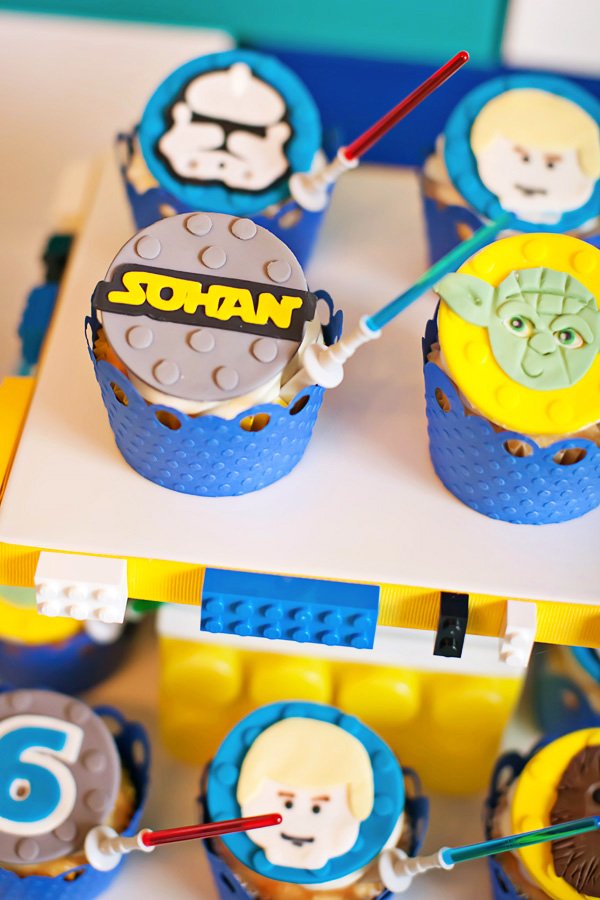 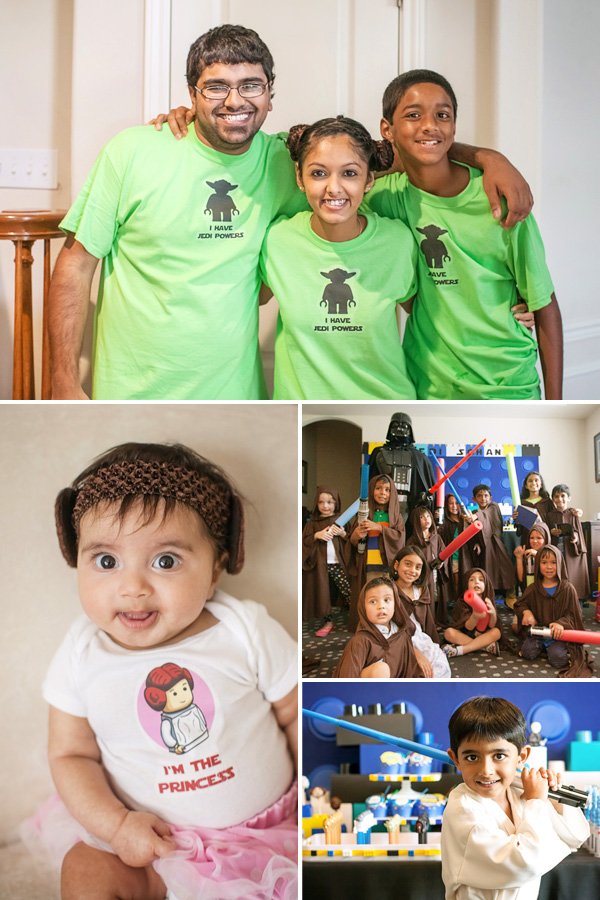 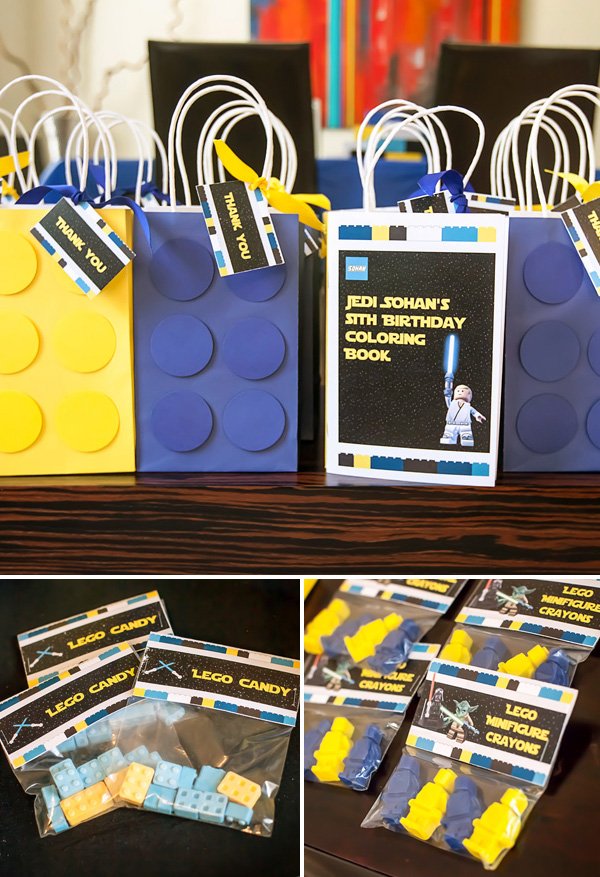 The “Legos and Lightsabers” theme for my son’s 6th birthday party (aka his “Sith” birthday party) was chosen, as usual, by the birthday boy himself. He is OBSESSED with Lego, particularly Star Wars Lego! Since I was trying to incorporate the Lego theme and Star Wars theme into one party, in order to unify the two, I stayed away from the bold, primary colors of traditional Lego and opted instead for blue, black, silver and yellow as the main colors for the party. Below is a summary of some of the main elements:


When each guest arrived, they received a “Jedi Mission” card that explained their mission to them. For each completed mission, they got a gold star to stick on their card. They completed the following Jedi missions: