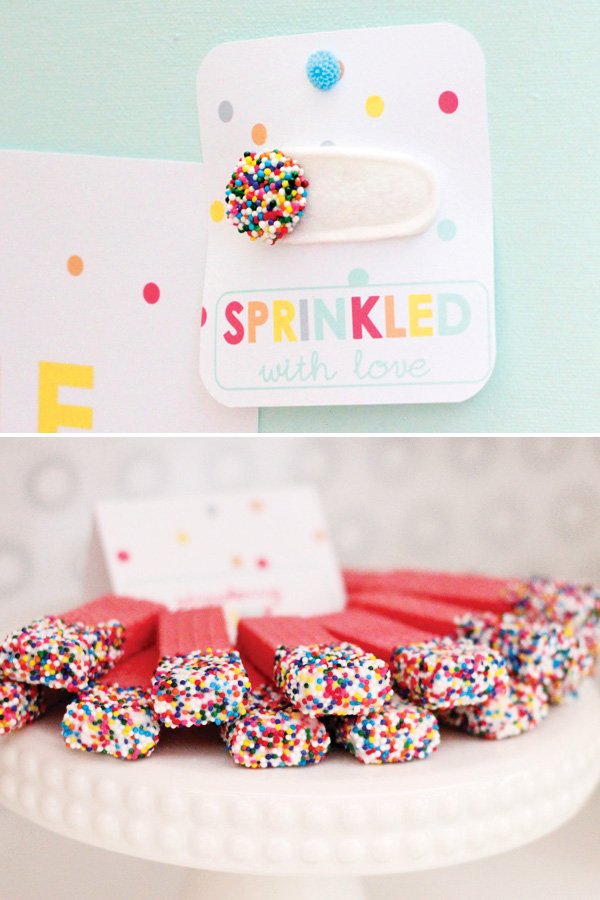 Known for her sweet tooth (like her mama!) Piper Jane wanted a Sprinkle Party for her birthday celebration. So mom, Kirstin of kojodesigns, made all the special details for this sweet day. From the bow ties and sprinkle button barrettes to the confetti balloons and sprinkled ‘Favors’ frame, this birthday 2nd birthday was sprinkled with love! 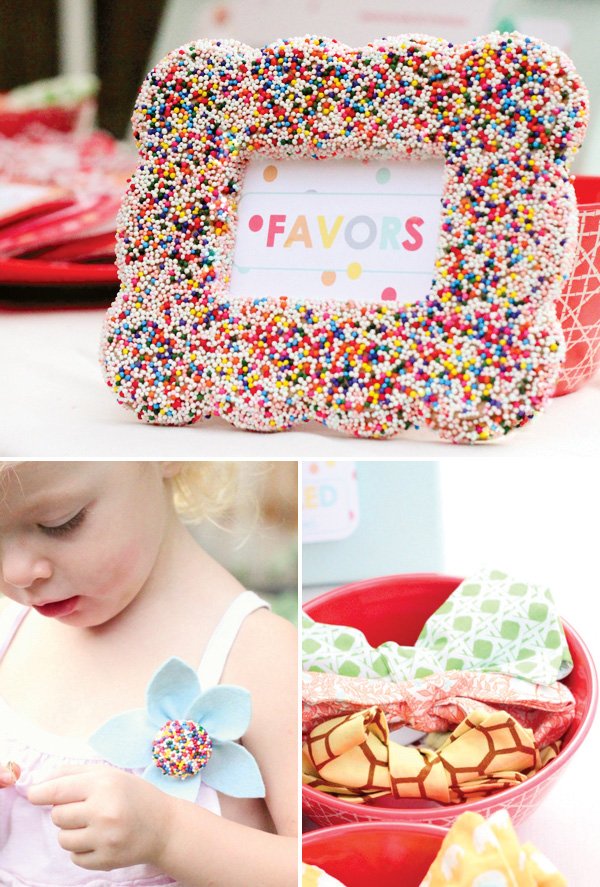 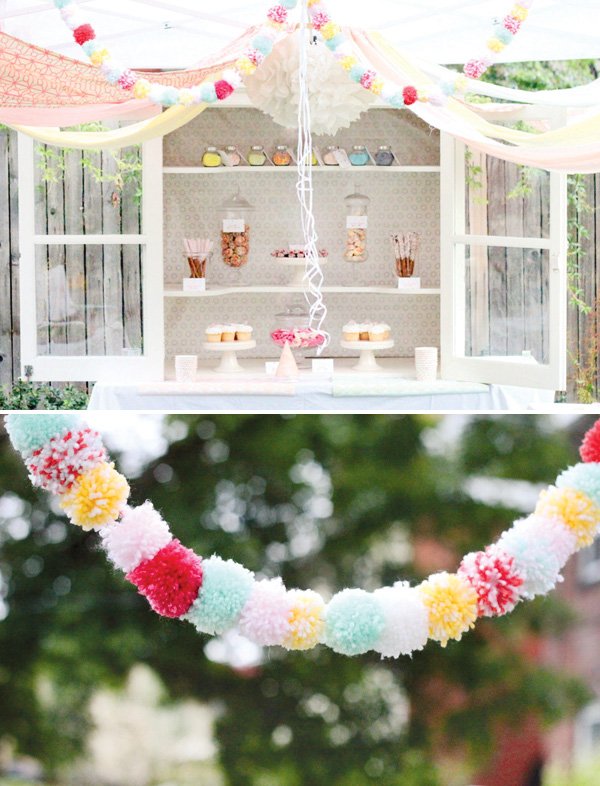 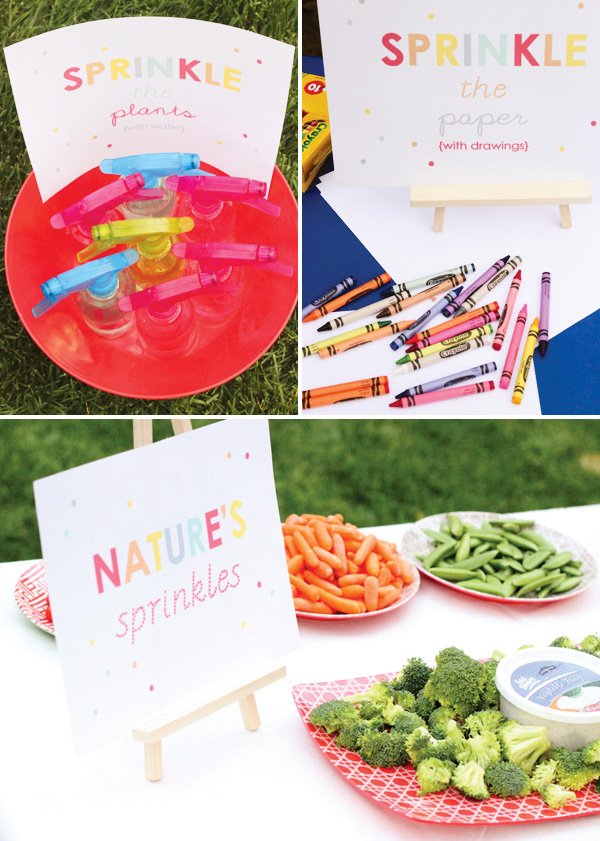 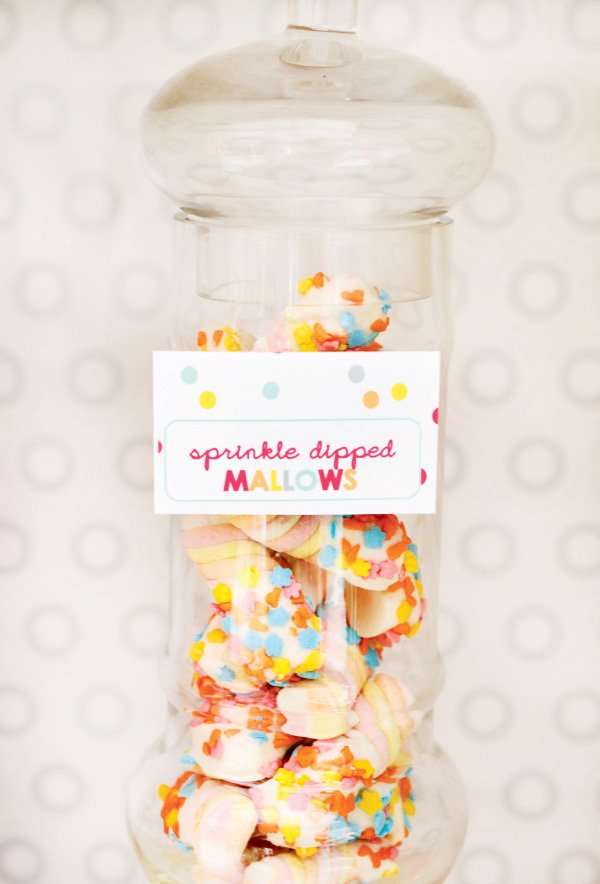 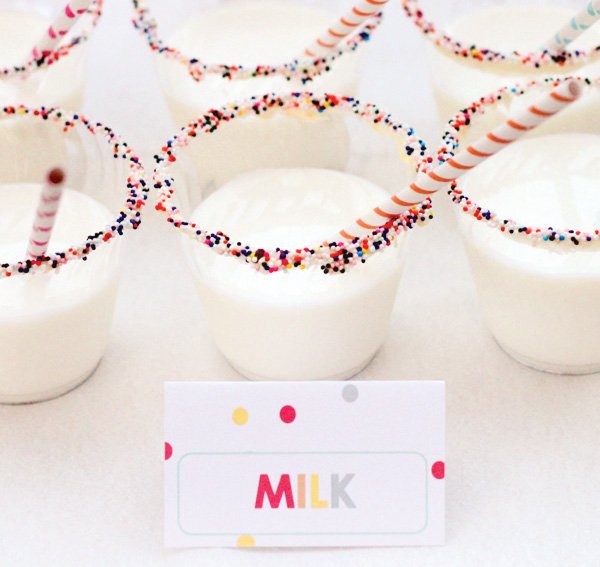 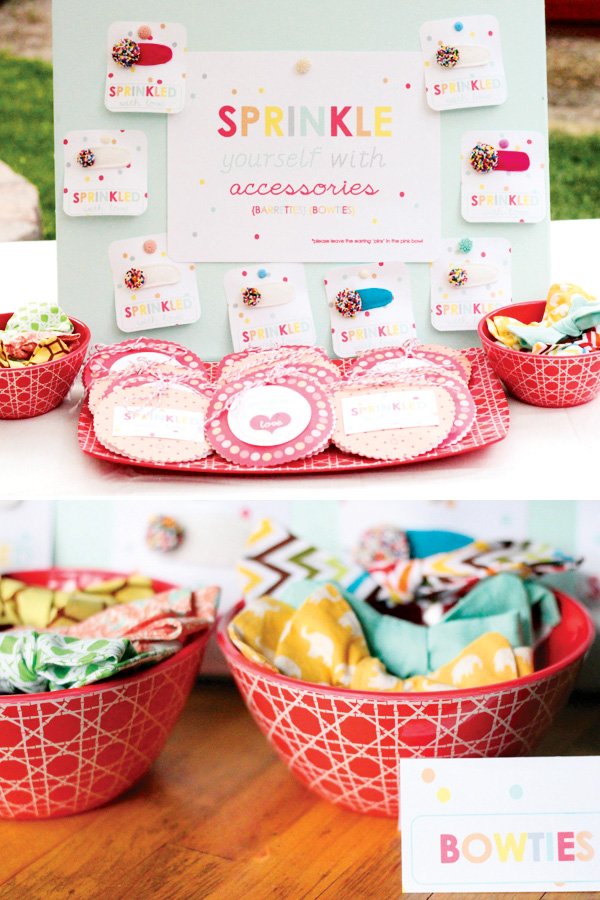 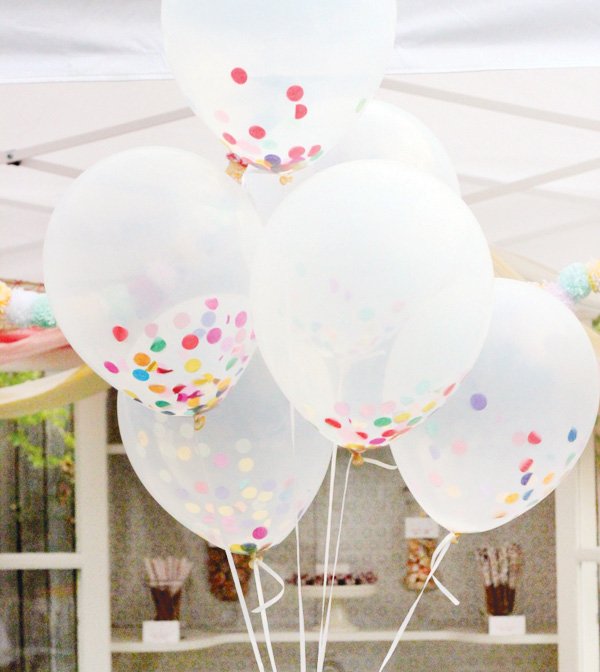 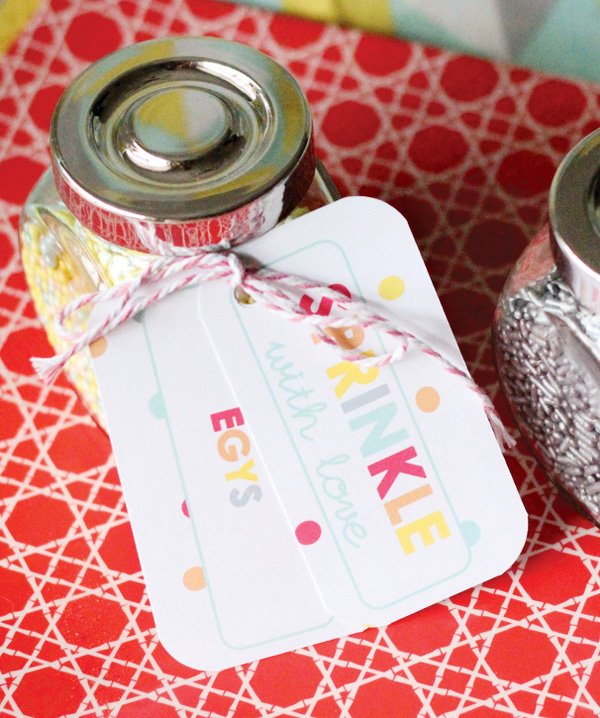 PARTY DETAILS, as told by Kirstin…


The “sprinkled with love” theme for this second birthday party came straight from the birthday girl herself. Piper Jane is known for her sweet tooth (following in her mama’s footsteps), so when she asked for a “Sprinkle Party,” we weren’t at all surprised.

The party drink of champions (at least 2-year-old birthday, all-dessert parties), milk, was served in sprinkle rimmed cups (thanks for the idea, pinterest). Colorful striped and dotted straws completed the look.

In order to have offer something other than just sugar-y treats, we also had a veggie buffet called, “Nature’s Sprinkles.” I’ll be honest- the sweets were more popular than the veggies.


This backyard soiree was an outside-only affair. All of the treats, the veggies, and the favors were housed in a fabric draped tent (the coloring table and the spray bottle station were located elsewhere in the yard). And clear balloons, filled with confetti and sprinkles added to the Happy Birthday vibe.

The white tent was made party-ish with a fabric chandelier (an embroidery hoop with fabric panels extending to the edges of the tent), a cluster of white tissue paper poms, and a cheerful yarn pom pom garland (which might get a new home in Piper Jane’s room someday). Inside, an apothecary cabinet made a great backdrop for a buffet of sprinkled treats (the patterned backing inside the cabinet is wrapping paper).


The “Sprinkle Yourself with Accessories” buffet was a fun addition to this sprinkle-happy party. Guests chose from colorful bowties (made using my favorite bow tie tutorial at delia creates) and barrettes adorned with sprinkle buttons. My cabochon earring collection was even put to good use pinning the favor barrettes in place ( I had a little bowl out to collect them once people took their favors and didn’t lose a single earring).

Each family also took home a jar of sprinkles- the labels read “Sprinkle with Love” and the family’s name.

There was also a platter of shortbread sprinkle cookies in cute little round cookie packages- I tried to make sure every little guest headed out the door with an ever-so-popular spray bottle in one hand and a cookie (or two) in the other.


Parties are made special by the details. For this sprinkle party, we made the fabric swag chandelier, the yarn pom pom garland, the ‘sprinkled’ frame (that held the FAVORS sign), the bow ties and sprinkle barrette favors, party hats (I used the template at Oh Happy Day), and the party signage.